US Stocks Open Higher After Trump Signs $900B Aid Package 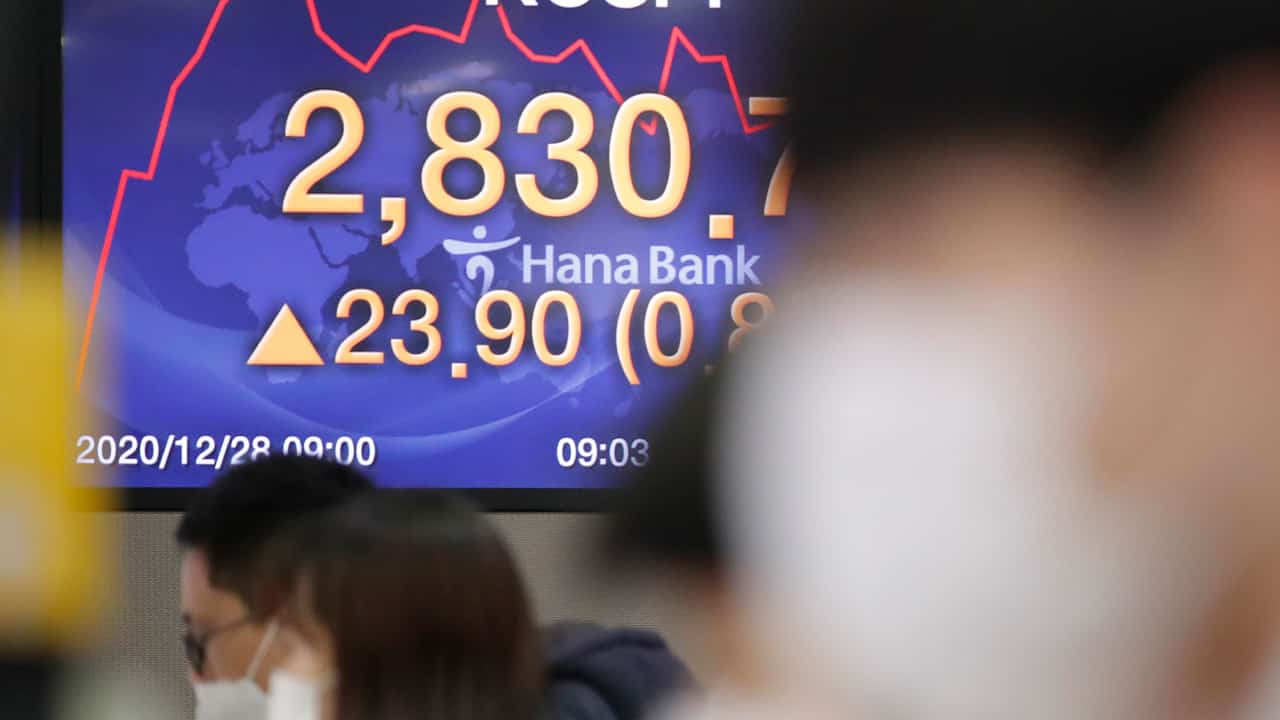 NEW YORK — Stocks began the final week of 2020 slightly higher after President Donald Trump signed a $900 billion economic aid package that helps reduce uncertainty amid the re-imposition of travel and business curbs in response to a new coronavirus variant.

Trump signed the measure, which also includes money for other government functions through September, despite expressing frustration that $600 payments to the public weren’t bigger. His signature helped to clear away uncertainty as reinstated travel and business curbs threaten to weigh on global economic activity.

Companies that were hit the hardest by the pandemic — restaurants, airlines and the cruise industry — were among the biggest gainers in early trading. American Airlines was up 4%, Norwegian Cruise Lines was up 2.7% and Carnival was up more than 2%.

European indexes were broadly higher, helped by more details about the European Union – United Kingdom trade deal as part of the U.K.’s exit from the trade bloc.

The Hang Seng in Hong Kong declined 0.3% to 26,314.63 after e-commerce giant Alibaba Group announced it was expanding a share buyback from $6 billion to $10 billion.

Alibaba shares declined 7% following last week’s announcement of an anti-monopoly investigation and the suspension of the stock market debut of Ant Group, an online finance platform in which Alibaba owns a 33% stake.

In energy markets, benchmark U.S. crude rose 21 cents to $48.44 per barrel in electronic trading on the New York Mercantile Exchange. On Thursday, the contract rose 11 cents to close at $48.23. Brent crude, the basis for pricing international oils, advanced 18 cents to $51.52 per barrel in London. It rose 9 cents the previous session to $51.29 a barrel.