Now That Trump Has Signed on, When Do I Get My Stimulus Check? 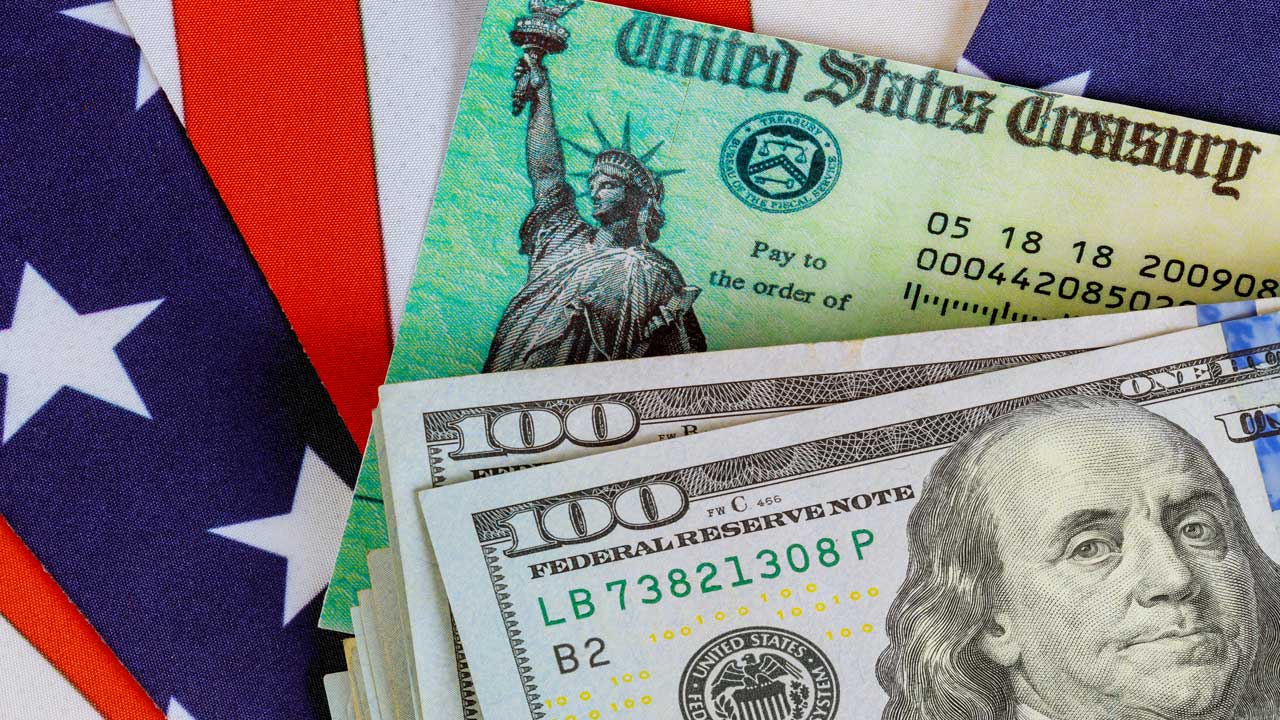 Now that President Donald Trump relented and signed a new coronavirus stimulus package Sunday, many millions of Americans want to know when they’ll get their second stimulus checks and how big they’ll be.

According to Treasury Secretary Steven Mnuchin, the first stimulus payments could go out beginning the week of Jan. 4 for people who have signed up for direct deposit.

If you’ve chosen to receive the stimulus payments by paper check or debit card, however, your payout will arrive later on.

How Big Will the Checks Be?

How much will people receive?

That depends on your income level and whether Congress signs off on Trump’s request to boost the stimulus payments to $2,000. Democrats support the bigger checks, but Republicans thus far are opposing them.

The House will vote today on increasing the relief checks to $2,000 per adult and $600 for children

And, the Senate should “start the process for a vote that increases checks to $2,000,” Trump said on Sunday.

In addition, you get $600 per dependent under age 17, as long as you qualify for the stimulus based on income. Adult dependents don’t qualify.

Almost 6 in 10 consumers said they have suffered a financial setback due to the pandemic as of the end of November, according to a study from TransUnion. The study also found that 40% of those households were counting on the second wave of stimulus checks to help pay their mounting bills.