Has Nostradamus Predicted California's Destruction by Earthquake in 2021? 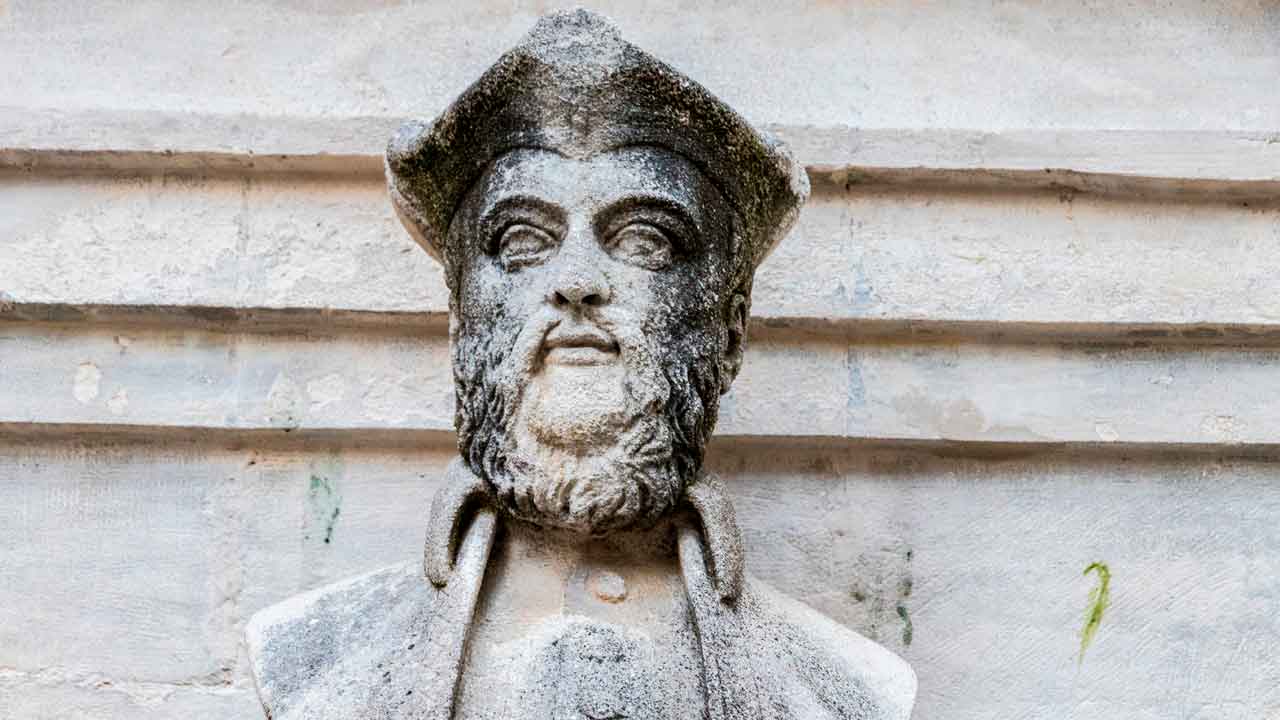 The 2021 Nostradamus predictions are morbid, terrifying and exhausting, especially after such an unpredictable year. And it seems the predictions end with uncertain death: another prediction that the world will end as we know it.

The website yearly-horoscope.org recently decoded the prophecies of Nostradamus, a 16th century French philosopher, for a 2021 roundup. Modern-day believers contend his predictions have foreseen some modern-day tragedies, including Adolf Hitler’s reign and America’s 9/11 attacks.

Nostradamus predicted many terrible things would happen on earth, including a zombie apocalypse and a global famine, though the events don’t necessarily state 2021 as the starting time.

But one event that appears to be specific to 2021 is that the state of California may be destroyed by an earthquake.

“The sloping park, great calamity, / Through the Lands of the West and Lombardy / The fire in the ship, plague, and captivity; / Mercury in Sagittarius, Saturn fading,” Nostradamus wrote.

Mercury in Sagittarius is scheduled to take place on November 25, 2021.

While the website claims 70% of Nostradamus’s predictions have come true, we’re crossing our fingers he was wrong this time.

Was 2020 the Worst Year Ever? Historians Take a Look Back