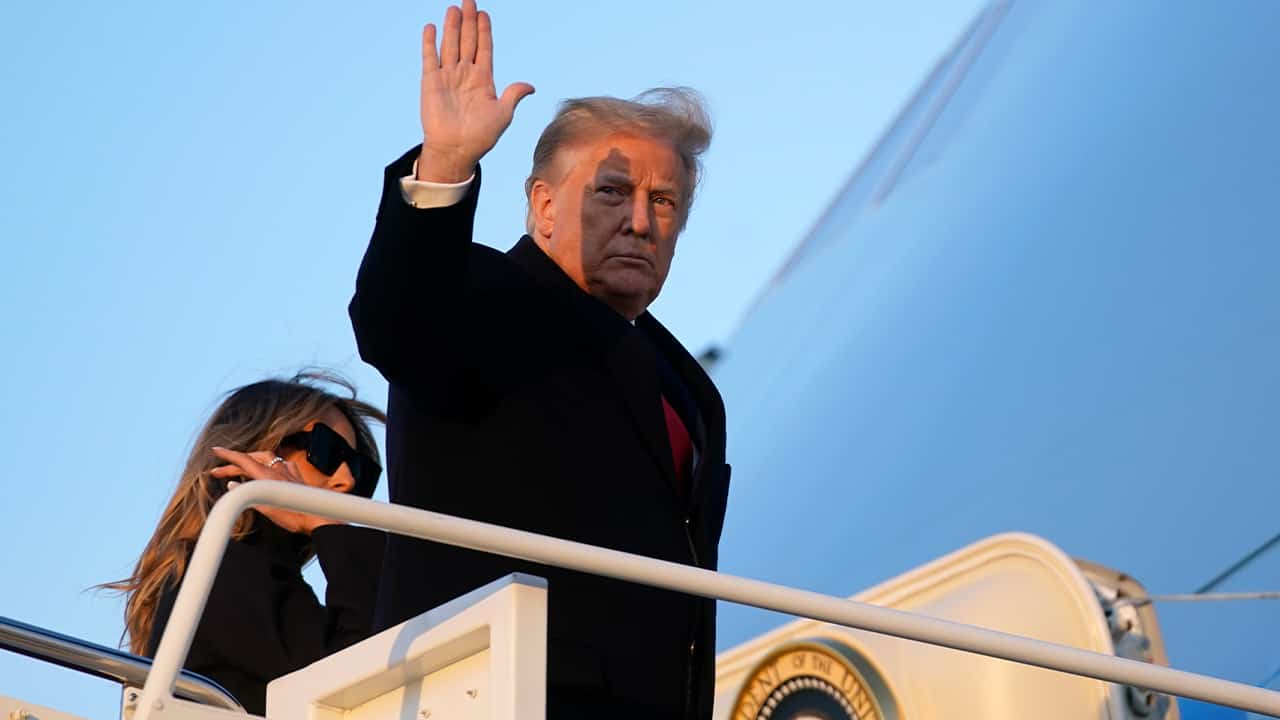 President Donald Trump leaves the White House next month with the country more sharply divided than when he moved in and amid caustic assessments of his record in office, a new USA TODAY/Suffolk University Poll finds.

Fifty percent of Americans now predict history will judge him as a “failed” president.

The survey, taken in the waning weeks of his administration, shows the risks of actions he is contemplating on his way out the door. Americans overwhelmingly say issuing a preemptive pardon for himself would be an abuse of presidential power, and an even bigger majority, including most Republicans, say he should attend President-elect Joe Biden’s inauguration to demonstrate the peaceful transfer of power.

The Post Says: Give It up, Mr. President — For Your Sake and the Nation’s

Locked-Down California Runs Out of Reasons for Surprising Surge