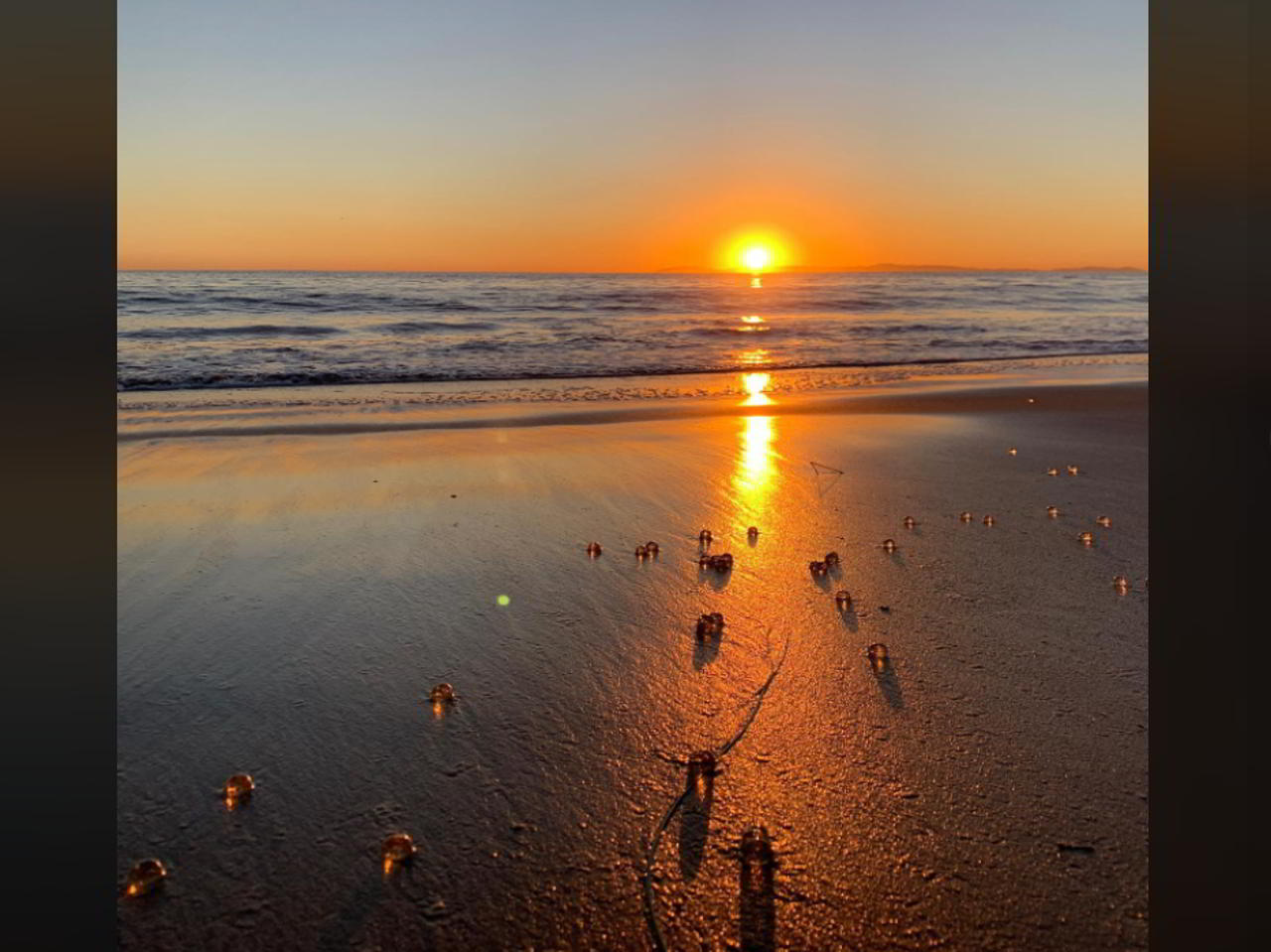 On the coastline along the beaches of Orange County, small, transparent orbs appear, and there are fascinating beach fans wondering what the mysterious sea creatures look like water droplets and glass balls.

Sea Goose Berry is a member of the so-called jelly family and is a rare sight along the local coastline.

They were found on thousands of beaches on weekends and Monday, December 21st, covering beaches near Newport Pier and scattered along the coastlines of Salt Creek Beach and Strand Beach at Dana Point.

A few people remained at Crystal Cove State Beach on Tuesday morning, but far from the thousands seen on the weekend.

“The whole beach was covered. It was crazy,” said Daniel Snyder of the state park. “I’ve been working on the beach for 30 years, I’ve never seen them before … it was definitely unusual.”

Beachers made a fuss about the glowing orbs and asked the rangers what they were.

COVID-19 Has Now Reached Every Continent, Including Antarctica