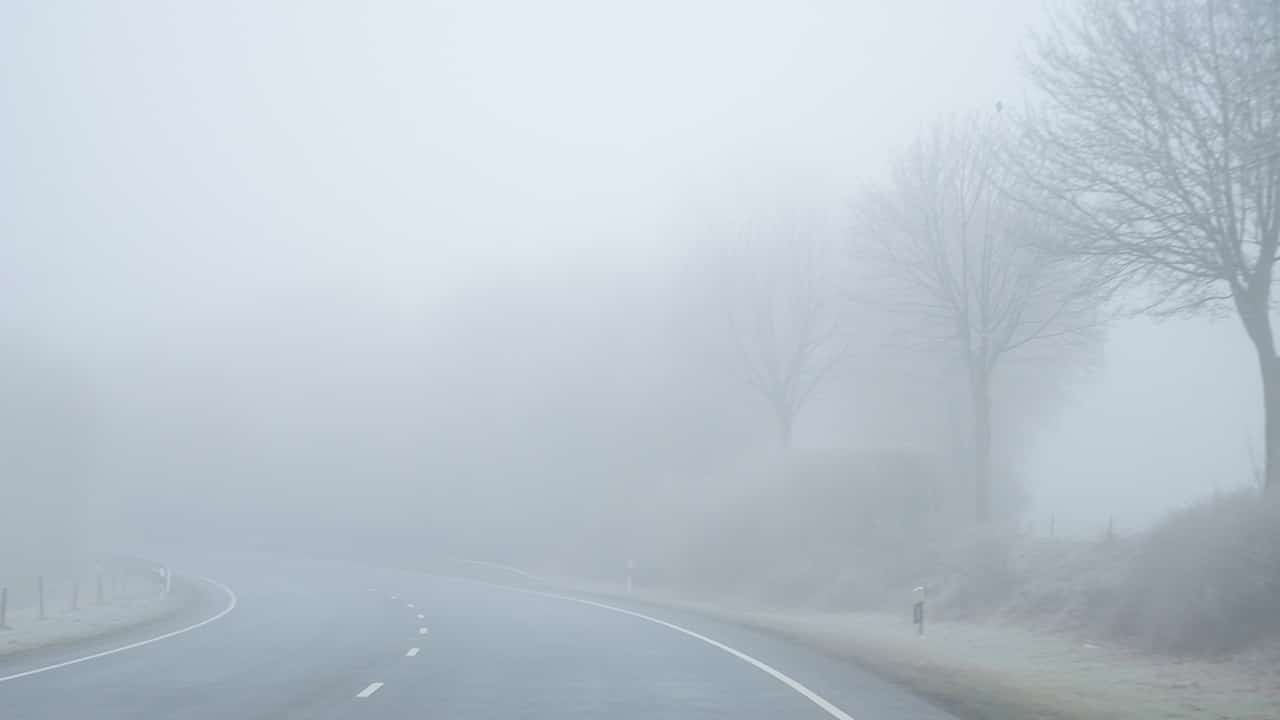 A dense fog advisory also warned of similar conditions in the interior valleys of the East Bay and North Bay.

The National Weather Service office in Hanford said visibility was ranging from 200 feet to zero feet.

Motorists were urged to be alert for sudden changes in visibility and allow for more time during the morning commute.

Forecasters said conditions should remain favorable for fog formation in the San Joaquin Valley on Wednesday night into Thursday morning.