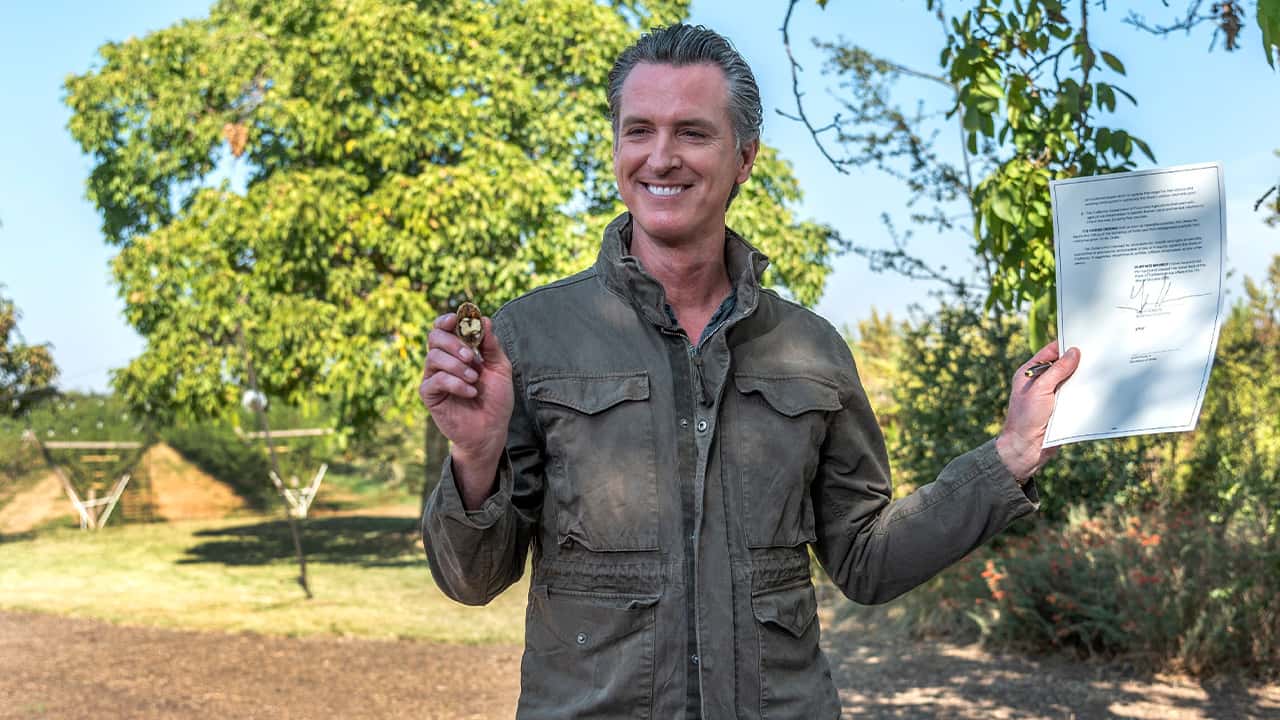 Nearly halfway through his first term, Gavin Newsom faces a critical period that could make or break his governorship.

After climbing the political ladder to the governor’s office, Newsom intended to make his mark with “big hairy audicious goals,” such as ending homelessness and creating a single-payer health care program.

However, scarcely a year after inauguration, and without making much progress on anything hairy or audacious, Newsom was forced to pivot into managing a response to the deadly COVID-19 pandemic.

It’s not the role he sought, but it’s the one that likely will define his governorship.

To date, his managerial record has been spotty at best and chaotic at worst. Since issuing his first emergency order in March, Newsom has taken the state’s 40 million residents on a rollercoaster ride.

He initially imposed restrictions that shut down much of the economy and threw hundreds of thousands, even millions, out of work, then relaxed them two months later only to crack down again in July, and ease up a few weeks later. Finally, this month, he clamped down again as the state’s infection and death rates soared and hospitals were nearly overwhelmed with patients.

Newsom insists that his actions are based in science, but some decrees on what was shut down and what was allowed to remain open defied simple logic and seemed to be dictated by which sectors were deemed expendable and which would cause a political backlash.

Newsom Apologized After the San Francisco Chronicle Revealed the Dinner

Through it all, Newsom made regular appearances on internet webcasts to explain, or so he said, what was happening, but they were mostly repetitive talkathons filled with jargon and jumbles of numbers, rather than straightforward messages to a confused and frightened public.

Worst of all, as Newsom was beseeching Californians to wear their masks and avoid infection-spreading gatherings, he was caught on camera having an intimate dinner, sans masks, with some Capitol lobbyists at a very expensive restaurant in Napa.

Newsom apologized after the San Francisco Chronicle revealed the dinner, but the damage was done. He was exposed as a hypocrite who exempted himself and his cronies from the personal restrictions he wanted everyone else to follow.

Newsom now has a chance to redeem himself, at least partially, as long-awaited coronavirus vaccines begin to be administered. Once again he’s begging Californians to obey the personal behavior guidelines he had violated.

“This is the beginning of the end,” Newsom tweeted. “We can do this. Wear a mask. Stay home as much as possible. Let’s crush this curve and get to the finish line.”

The vaccine rollout will be critical not only to Californians and their battered economy, but to Newsom’s tarnished image. If it goes smoothly, he’ll bask in the glow of success. But if there are major glitches — if inoculation becomes another managerial catastrophe like the Department of Motor Vehicles or the Employment Development Department — it will be hung around his neck.

Looking for Another Angel With Deep Pockets

A recall movement lurks in the background and seems to be benefiting from the restaurant incident. The state Republican Party and other conservative groups say they are more than halfway toward the 1.5 million signatures needed to put a recall on the ballot with three months to go in their 160-day window.

Eighteen years ago, those who wanted to recall then-Gov. Gray Davis were roughly in the same boat until Darrell Issa, a wealthy Republican congressman, contributed enough money to place the recall on the ballot, culminating in Davis’ ouster and the election of action movie star Arnold Schwarzenegger.

Those who want to short-circuit Newsom’s career are looking for another angel with deep pockets and if they are successful, Newsom’s management of COVID-19 could face a direct referendum next year.