Scientists Looking for Aliens Investigate Radio Beam 'from Nearby Star' 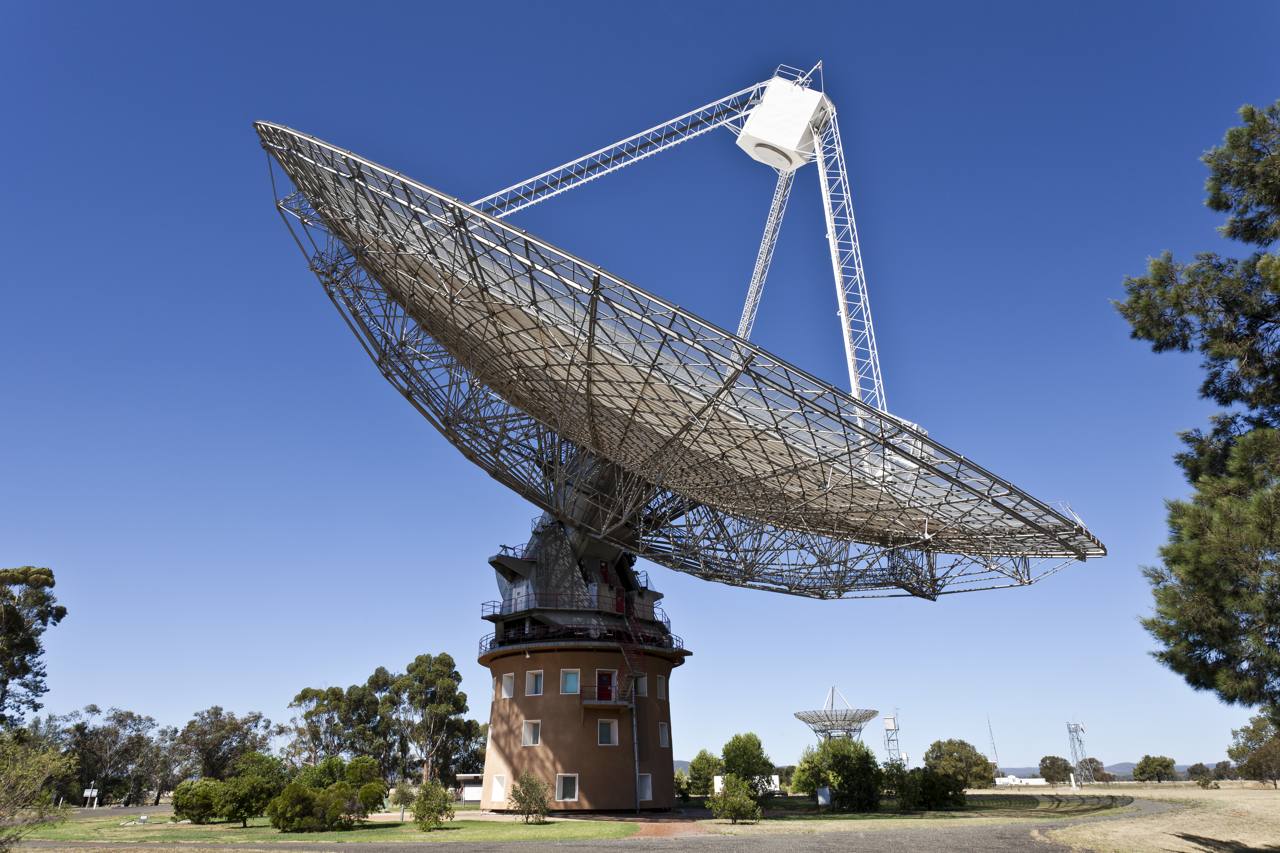 Astronomers behind the most extensive search yet for alien life are investigating an intriguing radio wave emission that appears to have come from the direction of Proxima Centauri, the nearest star to the sun.

The narrow beam of radio waves was picked up during 30 hours of observations by the Parkes telescope in Australia in April and May last year, the Guardian understands. Analysis of the beam has been under way for some time and scientists have yet to identify a terrestrial culprit such as ground-based equipment or a passing satellite.

It is usual for astronomers on the $100 million Breakthrough Listen project to spot strange blasts of radio waves with the Parkes telescope or the Green Bank Observatory in West Virginia, but all so far have been attributed to human-made interference or natural sources.

The latest “signal” is likely to have a mundane explanation too, but the direction of the narrow beam, around 980MHz, and an apparent shift in its frequency said to be consistent with the movement of a planet have added to the tantalizing nature of the finding. Scientists are now preparing a paper on the beam, named BLC1, for Breakthrough Listen, the project to search for evidence of life in space, the Guardian understands.