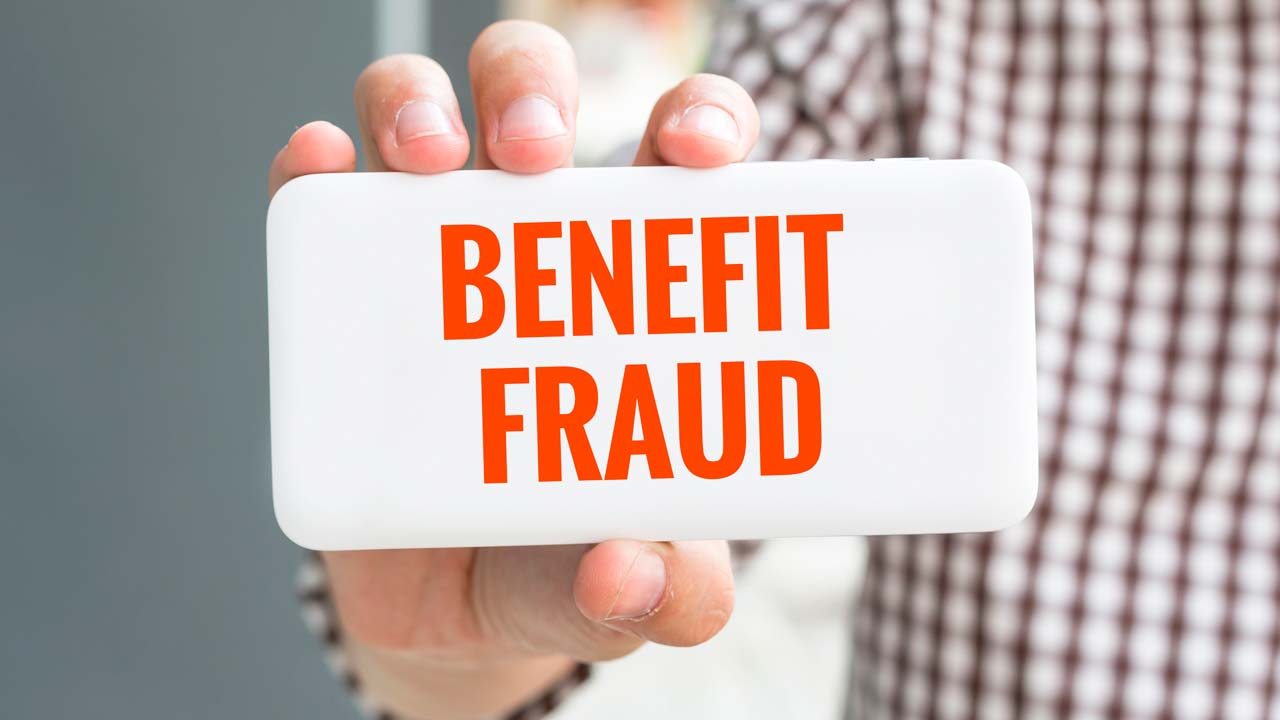 A federal grand jury in Fresno indicted a Chowchilla prison inmate and a parolee Thursday on charges they fleeced taxpayers of hundreds of thousands of dollars in COVID-19 unemployment benefits.

Sholanda Thomas, 36, who is an inmate at the Central California Women’s Facility, and parolee Christina Smith, 37, are accused of conspiracy to commit mail fraud and aggravated identity theft, the Department of Justice said in a news release.

According to the DOJ, the accused submitted several fake unemployment benefit claims in the names of Thomas and other inmates. Recorded jail calls and emails show that Thomas and others obtained the names, dates of birth, and social security numbers for inmates at CCWF and relayed that information to Smith to submit the fraudulent claims.

The DOJ also alleges that Smith kept Thomas’ share from the fraud in a shoebox pending Thomas’ release from prison, and Smith used her illegal proceeds for plastic surgery.

“The U.S. Attorney’s Office is committed to the mission of combatting fraud that abuses the provisions of the CARES Act,” said U.S. Attorney McGregor W. Scott in a statement released to the media. “We will work with every major law enforcement agency to investigate and prosecute the fraud arising out of the pandemic.”

In a second scheme, Andrea M. Gervais, 43, of Roseville allegedly participated in a mail fraud scheme involving approximately 100 fraudulent Pandemic Unemployment Assistance claims in the names of other people. According to a criminal complaint, at least 12 claims were processed for payment and more than $200,000 in benefits were paid out to Gervais’s Roseville address via bank debit cards. The value of all fraudulent claims from her residence was at least $2 million.

Federal agents arrested Gervais on Tuesday. On Wednesday, she appeared before a federal magistrate and was released on bond. Gervais is a former  state Employment Development Department employee.

Anyone with information about attempted fraud involving COVID-19 can report it to the DOJ’s National Center for Disaster Fraud Hotline at (866) 720‑5721 or via the NCDF Web Complaint Form at: https://www.justice.gov/disaster-fraud/ncdf-disaster-complaint-form.