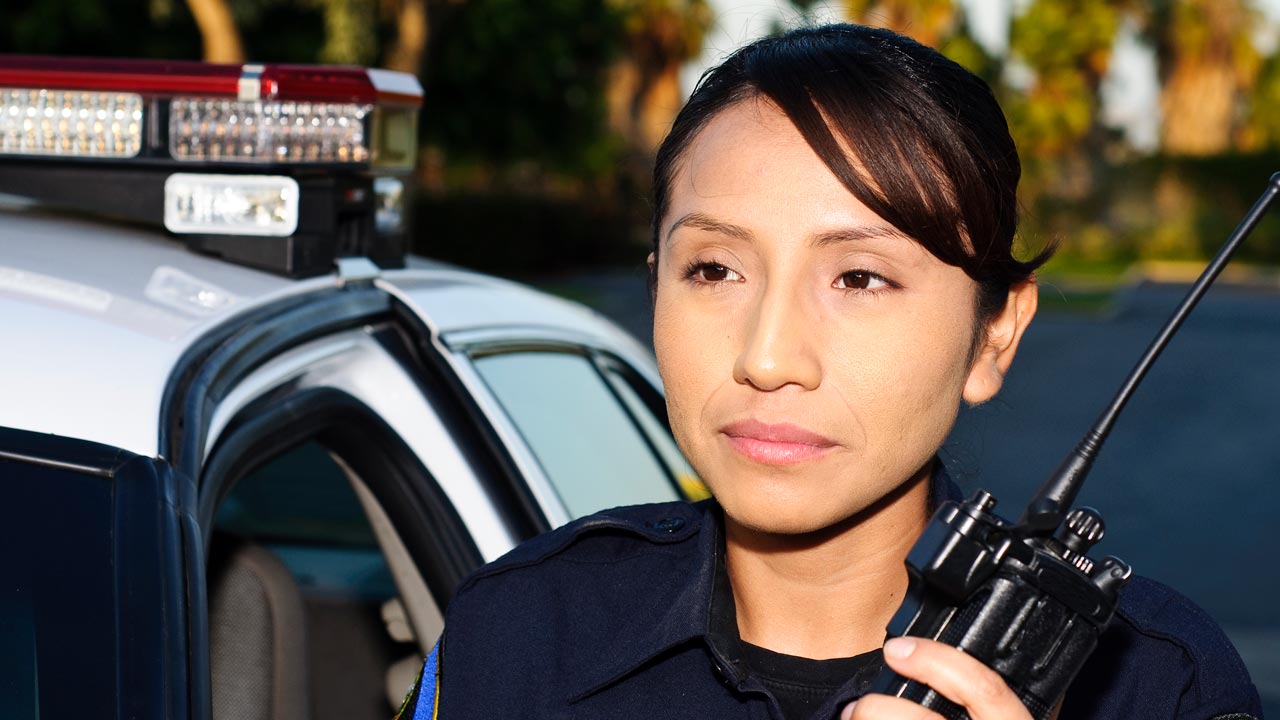 Should police officers be employed to provide security on school campuses? Criticism of policing that grew after the death of George Floyd at the hands of Minneapolis police on Memorial Day and subsequent rallies that called for the defunding of police departments have fueled discussions among trustees at Fresno’s largest school district over the role of police officers at schools.

Fresno Unified employs Fresno city police and Fresno County sheriff’s deputies as school resource and neighborhood school resource officers to provide campus security, including making arrests. But now some trustees have argued that the district should consider not renewing those contracts, which continued even while schools were closed because of the coronavirus pandemic.

The School Board delayed renewing the contracts earlier this year to provide time to hear from school communities.

The district is launching a two-pronged effort to examine the issue and provide recommendations to the board. At Wednesday’s meeting, trustees will vote on a $48,900 proposal for a research project to gauge how parents and school staff feel about having cops on campus.

The survey project would be lead by Fresno State sociology professor Andrew Jones and comes on the heels of community surveys conducted by the university’s sociology department for the Fresno Commission for Police Reform, which issued a 292-page report in October with 73 recommendations that included establishing a new civilian oversight board.

The Commission also recommended that the city not hire out its police officers to school districts.

In addition to the Fresno State research project, the district is working to coordinate student focus groups to discuss the issue through several of its divisions including Equity and Access, Communications, Operational Services, and African American Academic Acceleration.

The district is creating 15 groups of middle and high school students whose parents have received or will receive letters to inform them about the upcoming focus groups their kids are being invited to participate in. The students are racially and ethnically diverse and include English learners, foster and homeless students, and students with disabilities, staffers reported to the board last Friday.

The university-led project, which would include surveys and focus groups for parents and staff, would present its results by April, according to the proposal. The materials, which would be provided in English, Spanish, and Hmong, would be advertised through community-based organizations such as Barrios Unidos.

Critics say that having police officers on campus can put students on the path to prison, especially students of color.

But Jason Lehman, a Long Beach police sergeant and founder of the nonprofit Why’d You Stop Me? that aims to reduce violence through police and community training, told GV Wire℠ that school resource officers are trained to develop relationships with students and be less of the “enforcer” as is the officer on the street.

But school-based officers will make arrests if they see crimes being committed, such as a student selling drugs, said Lehman, who was in the Valley last week for police training sessions in Madera and Fresno.

For those students who do get in trouble, Lehman said, “it’s aspects of the system that are failing our youth. But I think that we attribute it to the school resource officer being a catalyst of the school-to-prison pipeline. And I completely disagree with that.”

He said schools that replace trained officers with security guards are risking student safety. In Long Beach Unified, six of the seven major schools voted to replace police with security officers, who are armed but don’t undergo the same weapons training as police, he said.

In the event of an active shooter incident on a campus, students will be safer if a police officer is already there, Lehman said: “Being armed and being trained are two different things.”

School District Trustees Get a Little Political in Board Reorganization