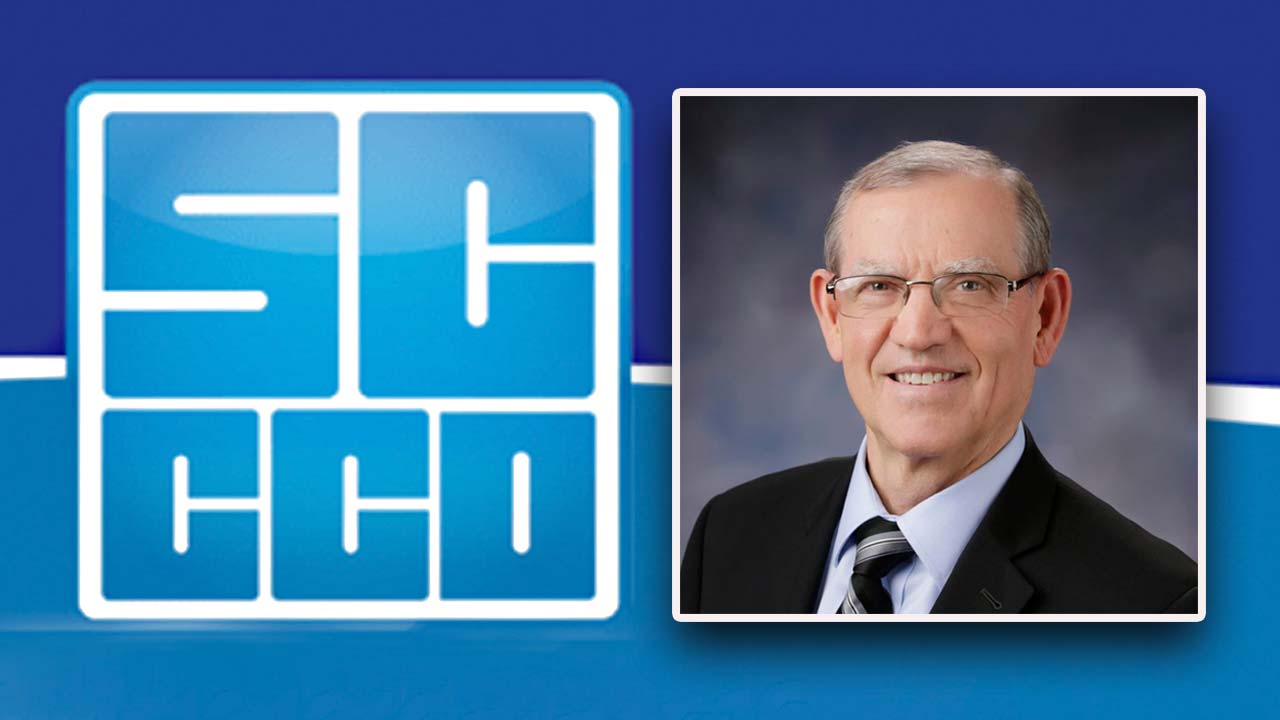 His last day of work will be July 6, 2021, Parnell said in a written announcement. He said the search for his replacement will begin in January.

“I want to thank all of you for partnering with me and entrusting me with the leadership of this district,” Parnell said in a letter to district trustees and leadership. “We have exceeded the lofty goals we set for our students, district, and communities during my tenure. So, it is with the knowledge that I am leaving the district in a better place than it was when I started and after more than 34 years in education, I have decided it is time to retire.”

District spokeswoman Lucy Ruiz said Parnell is in meetings today, including this afternoon’s trustees meeting, and unavailable for an interview.

Board vice president Annalisa Perea said Parnell has “worked tirelessly” to improve the lives of tens of thousands of college students, and she congratulated him on his retirement after more than three decades in education.

State Center’s 68,000 students are enrolled at colleges in Fresno and Madera counties.

“Beginning in early January 2021, we’ll be initiating the process to select a new chancellor,” she told GV Wire℠. “I’m dedicated to conducting a thorough search to ensure the most qualified person is selected to lead us forward during these challenging times.”

In the letter to trustees and the Cabinet, Parnell noted a number of highlights during his tenure:

New projects, such as the long-awaited parking garage at Fresno City, new building construction and other improvements, have been funded in part by Measure C, the $485 million bond measure approved by voters in 2016, he said.

But there also have been challenges during Parnell’s time as chancellor, and none greater than the campus shutdowns and move to virtual instruction for most classes because of the coronavirus pandemic.

Parnell noted that the decision to shift the bookstore operations to Follett was part of the district’s plan to ensure its fiscal stability, which was backed up in a review by the State’s Financial Crisis Management Team. The bookstore was a “diminishing business enterprise” and frequently not profitable, he noted.

But the changeover was far from smooth, with many students and instructors raising alarms about the absence of textbooks needed for classes.

Parnell may have foreshadowed his retirement earlier this year when he decided not to seek a contract extension. His contract, and the contracts of the district’s four vice chancellors and four college presidents, had been tabled at the governing board’s August meeting.

A contract extension for Parnell was also not included on the September agenda, when trustees voted 4-3 to approve agreements with those other top leaders.

Parnell is paid $302,220.31 annually under his current contract.  The district will continue to pay health care premiums for Parnell and his wife upon his retirement for the rest of their lives.