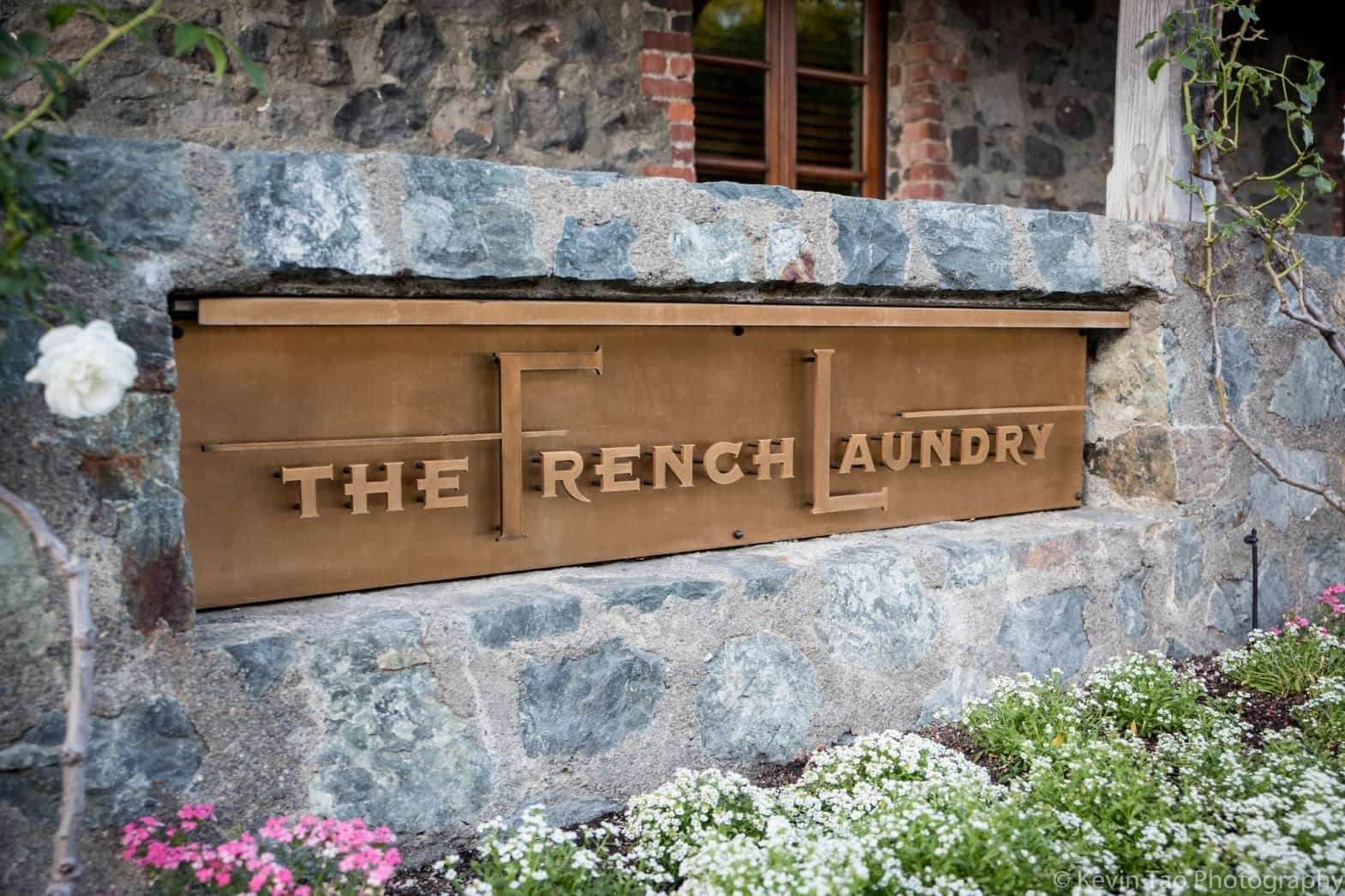 The Democratic governor initially said several times that his November meal at a lobbyist’s birthday party was outside. But photos obtained by Fox LA later showed Newsom in a private dining area that resembled a fancy garage, with a roof and three fixed walls.

California restaurateurs welcomed the clarity on what constitutes outdoor dining — but are frustrated that they won’t be able to put the rules to use as long as Newsom maintains the state’s prohibition on all restaurant dining in most of the state.

Will Lawsuit Force Clovis to Roll Out Welcome Mat to Low-Income Renters?