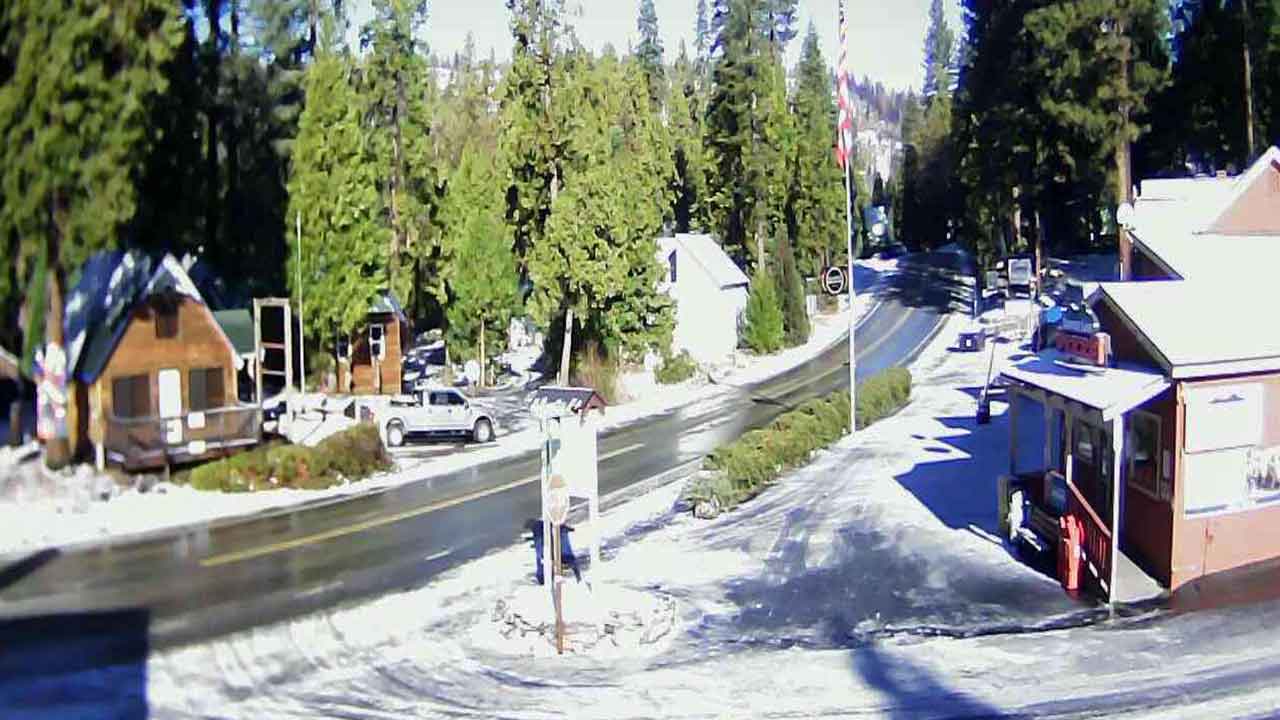 Light snowfall lingered in Shaver Lake and other parts of the Sierra Nevada after weekend precipitation brought much-needed moisture to the Central Valley over the weekend.

The Fresno area received about .71 inches of rainfall through early Monday, measured at Fresno City College. Shaver Lake received about a half-inch of precipitation, with some snow still on the ground in the morning hours.

Higher elevations of the Sierra above 6,500 feet received between 6 inches and 12 inches of snow, the National Weather Service said.

“The recent rains have been a welcomed sight,” the weather office for the San Francisco Bay Area wrote.

Another Storm System Forecast for Wednesday

Drier conditions are expected to return the the Valley starting Monday afternoon, with temperatures near seasonal averages through midweek, the weather service said. The new moisture could result in fog and low clouds into the afternoon hours in some parts of the Valley during the same period, forecasters said.

Another storm system is predicted to arrive late Wednesday, which could bring a similar amount of rain and snow to the local area, according to the NWS Hanford office. Forecasters say the majority of the precipitation from the new system will be centered around Yosemite National Park.