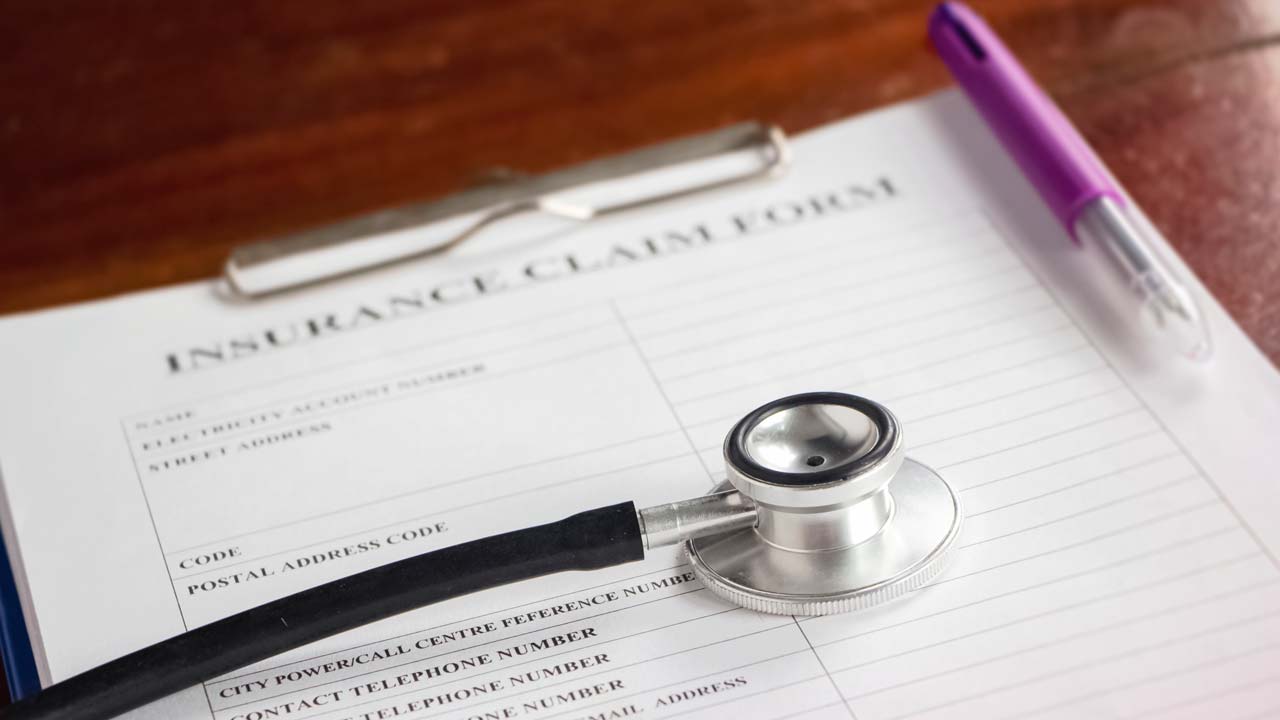 The new California legislative session started a week ago in Sacramento. Already, members of the Assembly have introduced 99 bills, while 74 have been initiated in the state Senate.

Among them is “#Health4All” (AB 4), introduced by Assemblyman Joaquin Arambula (D-Fresno), which would expand Medi-Cal health care coverage to undocumented immigrants of all ages. Currently, anyone is eligible to qualify for Medi-Cal — regardless of immigration status — through age 26.

Since 2016, Medi-Cal has been expanded twice to include additional age groups of the undocumented under the state’s coverage. An bill by Arambula to provide coverage to undocumented residents over the age of 65 failed to pass the legislature last year.

“We’ve seen what happens when people are excluded from medical services. COVID-19 has mercilessly hit hardest our communities of color, especially those who work in our fields and in other essential jobs to keep our economy and health care delivery system going during this crisis,” Arambula said in a news release.

State senators Andreas Borgeas (R-Fresno) and Anna Caballero (D-Salinas) want to invest some of California’s budget surplus into small businesses that are struggling.

“If the Governor is going to mandate businesses close, then they deserve a more aggressive investment in relief efforts,” Borgeas said in a news release.

“Instead of the State dictating rules from Sacramento, it will allow the State to partner with small businesses as we defeat this global pandemic,” Gray said in a news release.

Caballero — whose district covers western Fresno County, most of Madera and all of Merced counties — also introduced bills.

“Calley’s Law” (SB 24) would protect a child’s personal information when a person fills out a domestic-violence restraining order. It is named after Calley Garay, who was allegedly murdered by her estranged husband, Julio Garay, in Madera this past July. She was killed in the parking lot of a doctor’s office, an appointment the clinic inadvertently learned about from the medical facility.

Another Caballero bill would help expand internet access to rural communities (SB 28). She also authored two housing bills — SB 3 to extend eviction moratoriums that were approved last year, and SB 6 which would allow housing to be built in abandoned stirp malls. And, Caballero’s SB 59 would extend the deadline for certain marijuana business licenses.

All bills will eventually be assigned to committees for review. Both houses return from recess on Jan. 4.

Two of them, SB 40 and SB 61, are intended to fight poverty by creating a scholarships for pre-med students and workforce training, respectively.

“These two bills provide targeted support and opportunities to people who have also been historically left out of opportunities for a better life but are building their dreams and committing themselves to make our communities healthy and safe – such as foster youth and farmworkers,” Hurtado said in a news release.

Hurtado also wants to protect both health and jobs when it comes to hydraulic fracking. Her SB 25 would express the intent of the legislature to explore regulations and protect fracking jobs.

Who’s the Next Fresno City Council President? Fixed Rotation May Not Apply This Time

Normally, the Fresno City Council presidency is rotated amongst members each year in order to avoid the politics of who gets to lead meetings and set agendas.

In its final regular meeting of 2020 (special and emergency meetings are still a possibility), the council voted 4-3 to add two provisions to its rules of procedure — that a council president cannot serve two consecutive terms, and the council can vary from its rotation.

Given the stress of leading the council in 2020, the consecutive term ban comes off as a relief for District 3 Councilman Miguel Arias. It’s been a tough job with what seemed to be a record-setting amount of additional special meetings to administer.

Under the rotation system, the District 4 councilmember would be next in line to serve as president. But, Paul Caprioglio is termed out, and incoming Councilman Tyler Maxwell would not qualify because he has not yet served one year in office (a requirement under the policy). Thus, the president role rotates to the next councilmember in numerical order, Luis Chavez of District 5. Based on that rotation, District 6 Councilman Garry Bredefeld would serve as vice president.

But the council gave itself some wiggle room, adding the words “However, the Council, by majority vote, may vary from the rotation.”

If the council honors the rotational plan, the next council presidents would be Chavez (2021), Bredefeld (2022) and District 7 Councilman Nelson Esparza (2023 if he wins reelection; if not, District 2 Councilman Mike Karbassi. District 1 would be bypassed because a new councilmember will replace Esmeralda Soria, who terms out in 2022).

The one-year qualifier was amended after the 2016 election to clarify that it referred to the year immediately preceding taking over the presidency. Otherwise, Bredefeld — who served a previous term from 1997-2001 and won the seat again in 2016 — would have been next up as president in 2017.

Outgoing Fresno State President Joseph Castro was set to deliver a farewell address. Instead, he presented Caprioglio with the university’s Presidential Medal of Distinction.

Caprioglio was clearly stunned by the move, and wore the medal for the rest of the meeting.

“As an attorney, I’m rarely speechless… But at this moment, I’m just so overwhelmed. This is priceless,” Caprioglio said from the dais.

Caprioglio served as an interim councilman in 2008 in the stead of Councilman Larry Westerlund who was called into reserve military duty. Caprioliglio won the first of his two full terms in 2012. His official last full day on the job is Jan. 4. The next day, Tyler Maxwell will be sworn in.

What an honor to receive the President’s Medal of Distinction from Dr. @JosephICastro. It was a wonderful surprise. Thank you from the bottom of my heart! Proud to be and represent @Fresno_State. Go ‘Dogs! 🐾🎉 pic.twitter.com/BCf8kD6WiM