'I Am Not Afraid of the Gas Chamber': Codebreakers Solve Old Zodiac Killer Cipher 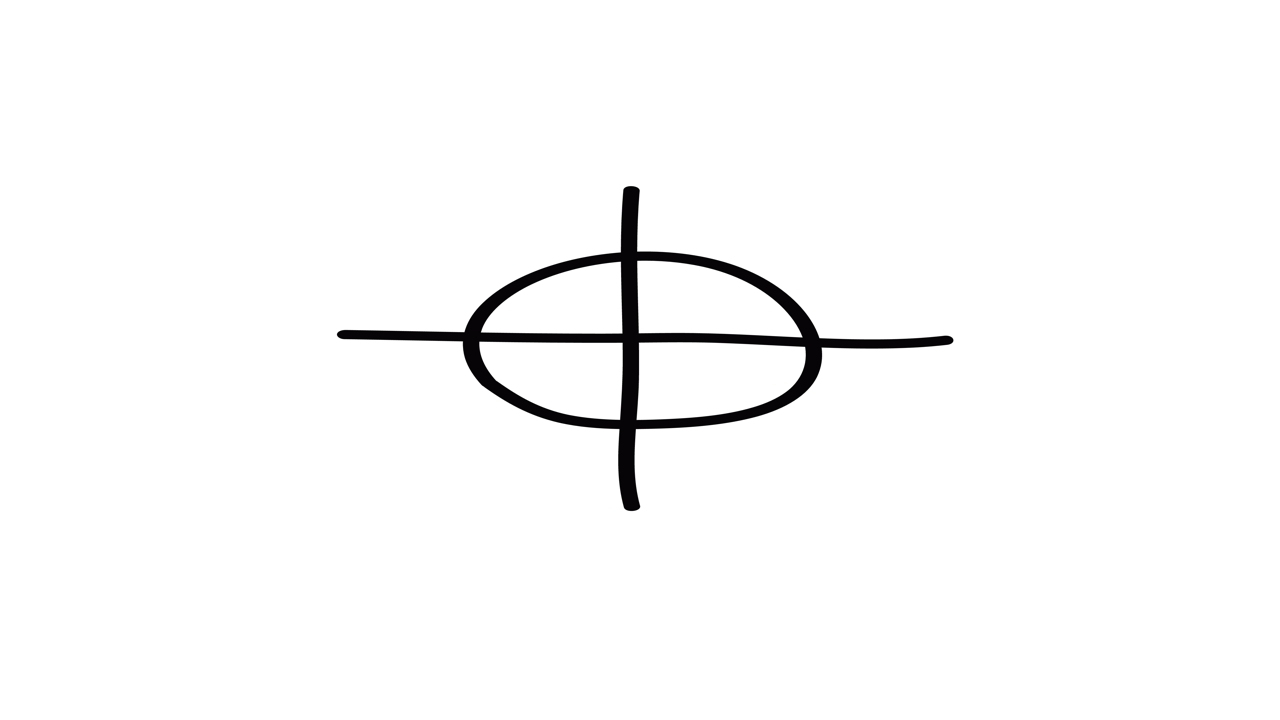 An international team of amateur sleuths claim to have decoded a half-century-old taunt by California’s notorious Zodiac Killer.

And federal authorities said they believe the code breakers appear to be on solid ground in following the mysterious killer who fatally stabbed or shot five people in Northern California in 1968 and 1969.

The killer sent taunting letters and cryptograms to police and newspapers. He was dubbed the Zodiac killer because some of his cryptograms included astrological symbols and references.

A 340-character cipher has been a mystery to investigators for all these years, until Australian software engineer Sam Blake, American cryptographer David Oranchak and Belgian software engineer Jarl Van said they finally got the symbols, numbers and letters to mesh into a coherent — though chilling — message.

Does Your Dog Really Understand What You’re Talking About?