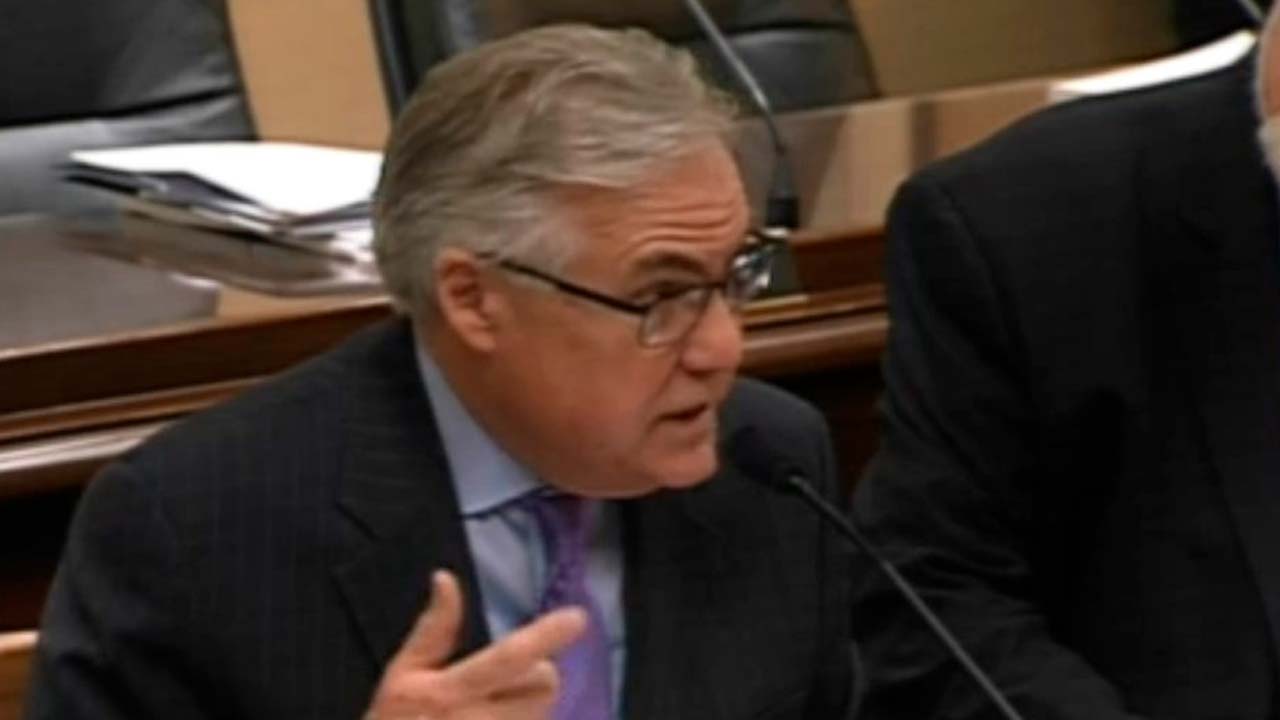 Democratic Assemblywoman Cottie Petrie-Norris, who heads the Assembly Accountability and Administrative Review Committee, said she is seeing “a continued pattern of constituents who get lost in the process.”

Hundreds of residents across the state report “this sense of falling into a black hole where you don’t know what’s wrong, where you make phone calls that go unanswered, and you wait months and months for benefits and grow increasingly desperate,” she said.

The system frequently rejects legitimate forms of identification, requiring those seeking benefits to undergo a more painstaking verification that can take months, Patterson said. Other applicants are waiting as long as five hours to have their identity confirmed on a video chat call, he said.

Petrie-Norris said she and her colleagues were very hopeful the new verification system “was going to represent a positive turning point, and that doesn’t appear to be the case. So I think it’s fair to say there’s widespread concern and disappointment.”

But spokeswomen for other frequent Democratic Assembly critics including Lorena Gonzalez and Phil Ting said it has not been a major recent issue.

“We still have some constituents with ID verification issues, but it is far less than what we were seeing in the spring and summer,” said Jen Kwart, a spokesman for Democratic Assemblyman David Chiu. “While nothing is perfect, I think overall we would say ID.me has been an improvement.”

However, she, like Patterson, wants the department to provide how many claims are being processed automatically and how many are being sent for a manual review.

The company and department officials did not immediately respond to requests for comment.

Social media accounts also show a problem where unemployed workers are “falling into this black hole where they are being rejected for no reason, they cannot get their application to be approved and they are part of the huge backlog,” Patterson said at a news conference.

The benefits applications backlog has grown again in recent weeks and may face more strain with new stay-home orders affecting nonessential employees in most of California. But Thursday’s backlog of 725,051 initial and continuing claims was far below the peak of 1,695,102 on Sept. 24, before the department introduced the new verification system.

Bank of America this week said California likely paid at least $2 billion in fraudulent unemployment benefits during the coronavirus pandemic, after a statewide lockdown in March caused millions of people to lose their jobs.

Other states are experiencing problems, but the bank, which issues the state’s debit cards containing the benefits, said the scale of fraud in California is unique in part because of the state’s failure to crosscheck claims with disqualifiers like the applicant being in prison or jail.

Petrie-Norris said she will introduce a bill next week requiring such crosschecks and removing what Newsom’s administration said are legal barriers. She also is proposing an oversight advisory board for the department.

In introducing the new verification tool in October, the department said its goal was to process more than 90% of claims automatically. At the time, their main concern was reducing the stubborn backlog.

About 64% of those who attempted to use the online verification process were successful in the early days of the program in October, the department said. Most were able to do so without assistance, but about 9% needed help on a video chat.

The department said then it would keep working on improvements.