Walters: California Is No. 1 — in Rough Highways 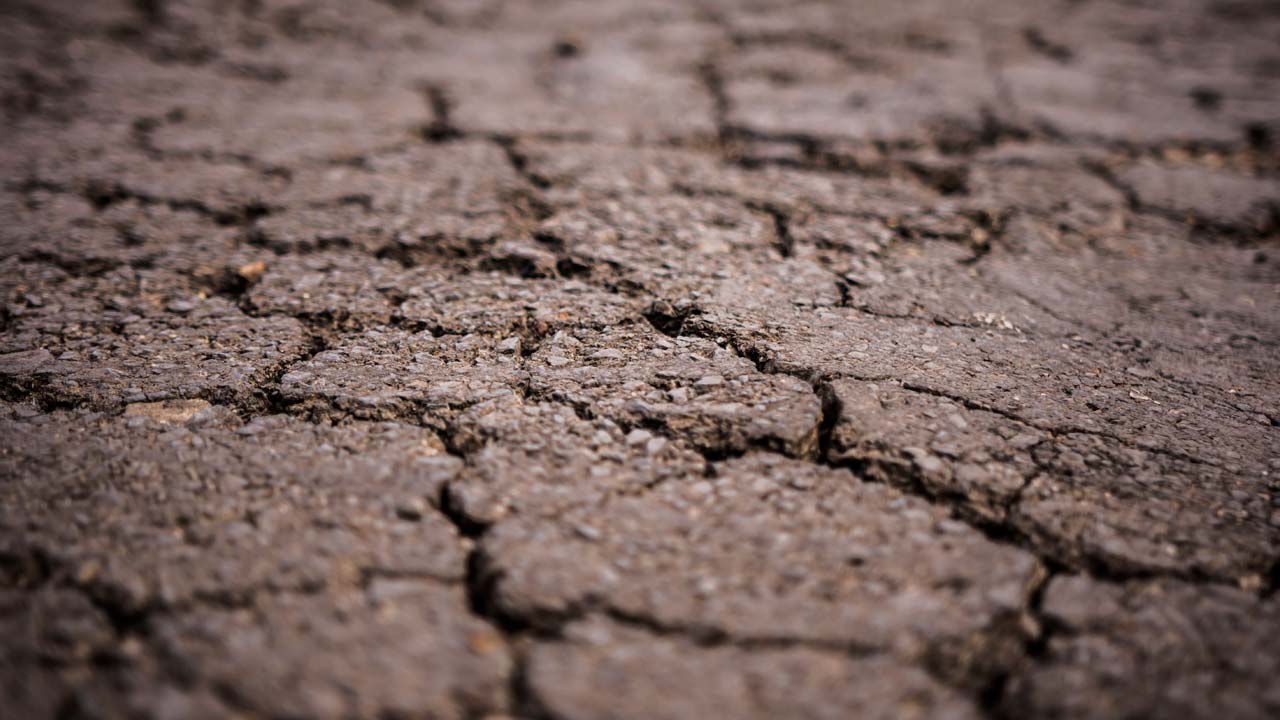 Much has been said and written about the nation’s stark political divisions and a state-by-state map of November’s presidential election confirms them.

The 50 states were evenly divided between President Donald Trump and his successful challenger, Joe Biden, but the latter triumphed by winning the more populous states.

This week, another map was published that bore an uncanny resemblance to the ones portraying the presidential outcome. Generated by Money Geek, a website devoted to personal finance issues, it displays the differences among states in the conditions of their highways and in how much they are spending on roadway maintenance.

Overlaying the political and roadway maps reveals that in general, the bluer states — those that favored Biden — also tend to have the roughest roads while motorists in pro-Trump red states generally have smoother pavement beneath their tires.

Coincidence? Perhaps, but the data may also say something about political priorities.

California, not surprisingly, fares the worst in Money Geek calculations of roadway roughness, based on federal data. Anyone who has driven extensively in other states can attest that highways elsewhere are much more user-friendly and that crossing the state line back into California is literally a jarring experience.

Among Red States, the Worst Roads Are Found in No. 11 Louisiana

The only place American drivers can find rougher roads is in the deep blue District of Columbia.

Among red states, the worst roads are found in No. 11 Louisiana. At the other end of the scale, very red Oklahoma has the nation’s smoothest roads, followed by Idaho, Indiana and Alabama, all of whom went for Trump.

Why California has such crappy roads is one of those nagging questions that defy easy answers.

Californians drive a lot, well over 300 billion miles a year, so one of the factors is that our highways get a lot of wear and tear.

However, lots of driving also consumes lots of fuel, more than a billion gallons a month, and generates lots of gas tax money. A few years ago, former Gov. Jerry Brown and the Legislature boosted fuel taxes sharply to the second-highest level of any state. At nearly 75 cents a gallon, including federal taxes, they are just behind those in Pennsylvania, which also has relatively bad roads.

Despite the tax increase, however, Money Geek says California is no better than mediocre in spending on highway maintenance and improvements at $13.95 per lane mile a year. That’s twice what Oklahoma, which has the best highways, spends, so California clearly hasn’t been getting much bang for its gas tax bucks.

The Money Is Going Out the Door

The big tax increase, which also included a stiff hike in auto registration fees, raises an estimated $5 billion a year and was billed as a way to catch up on decades of maintenance neglect.

The money is going out the door. Earlier this year, the California Transportation Commission approved $17.4 billion in state and federal funds for nearly 900 projects that will, the commission’s chairman, Paul Van Konynenburg said, “make roads and bridges safer for California drivers (and) will save drivers money by fixing the potholes that can damage vehicles.”

The tax increase legislation requires the California Department of Transportation (Caltrans) to meet certain goals by 2027, including that 98% of the pavement on the state highway system be in good or fair condition and that at least an additional 500 highway bridges get fixed.

Will Californians actually see better roads, or will deterioration outpace even this big boost in spending? We may know by 2027.

Related Topics:2020 ElectionCalifornia
Up Next

Opinion: Blame Our Elected Officials, Not Our Teachers, for Schools Being Closed