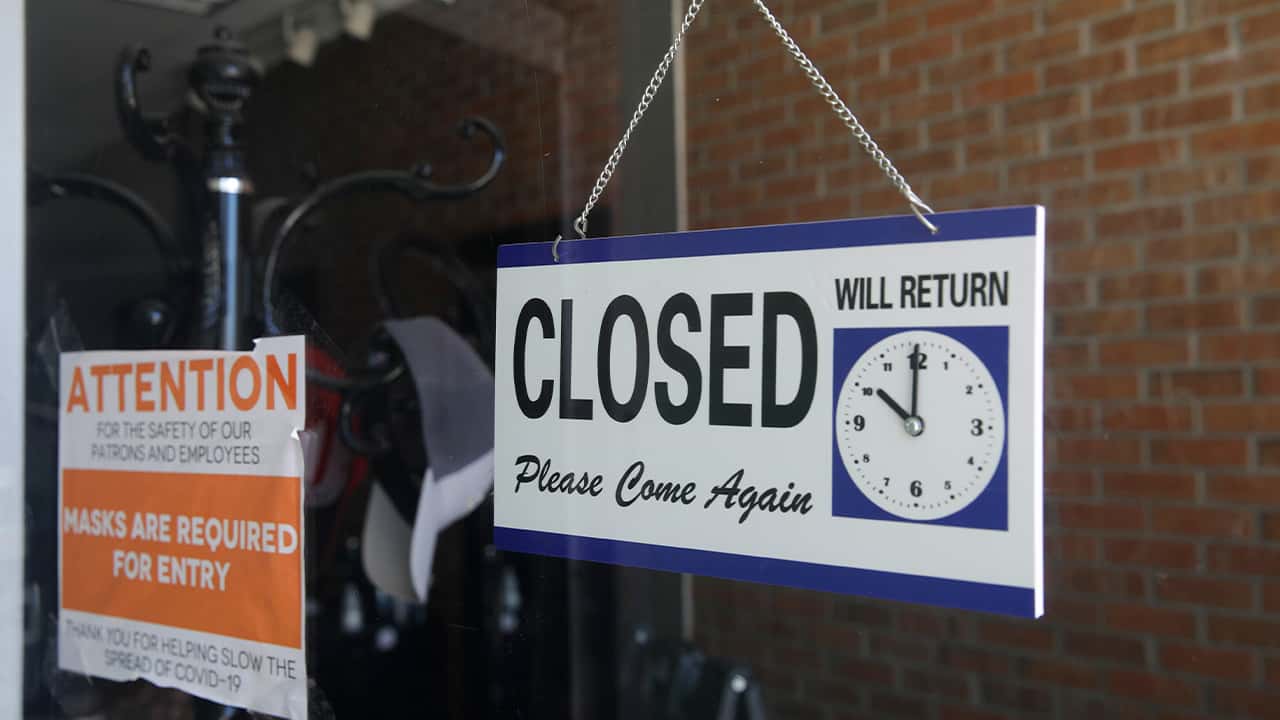 The greater Sacramento region will be placed under California’s most restrictive coronavirus rules this week because capacity in hospital intensive care units has fallen below 15%.

It joins the San Joaquin Valley and Southern California regions that are already in the strictest category, and several counties in the San Francisco Bay Area that chose to implement their own voluntary orders independent of the state.

The 13-county Sacramento region, which encompasses the state capital, has an ICU capacity of 14.3% and will come under the stay-at-home order starting at 11:59 p.m. Thursday, according to the state Department of Public Health website.

Under the restrictions, restaurants must stop outdoor dining, personal care businesses such as barbers must close and the number of people allowed inside stores is reduced. Residents are asked to stay home except for essential activities.

California also changed its rules overnight Wednesday to allow outdoor playgrounds to stay open in regions under the strictest rules, apparently swayed by broad criticism that closing them would harm children who have few options to safely play outside.

On its website, the state said playgrounds could stay open to “facilitate physically distanced personal health and wellness through outdoor exercise.”

Ali Bay, a spokesperson for California’s Department of Public Health, said in an email that the change was new and the department was working to share the news more broadly.

Democratic Gov. Gavin Newsom came under heavy criticism for closing children’s playgrounds when his administration has repeatedly said being outdoors is safer than being indoors and there is little evidence of the virus spreading on playground structures.

Playground advocates have said children need fresh air and exercise for their emotional and physical health, and many don’t have access to private backyards. Fraught parents also need a place to take their cooped-up kids, advocates said.

On Twitter, San Francisco Mayor London Breed said she was happy to learn the state had changed its order and that city playgrounds would reopen Thursday.

“Outdoor activity is important for all of our physical and mental health, especially children,” she said. “But it is imperative that we continue to avoid gatherings with people you don’t live with and wear a mask.”

Embattled Owner Faces More Fines, but Vows To Keep Restaurant Open. Who Else Has Been Cited?