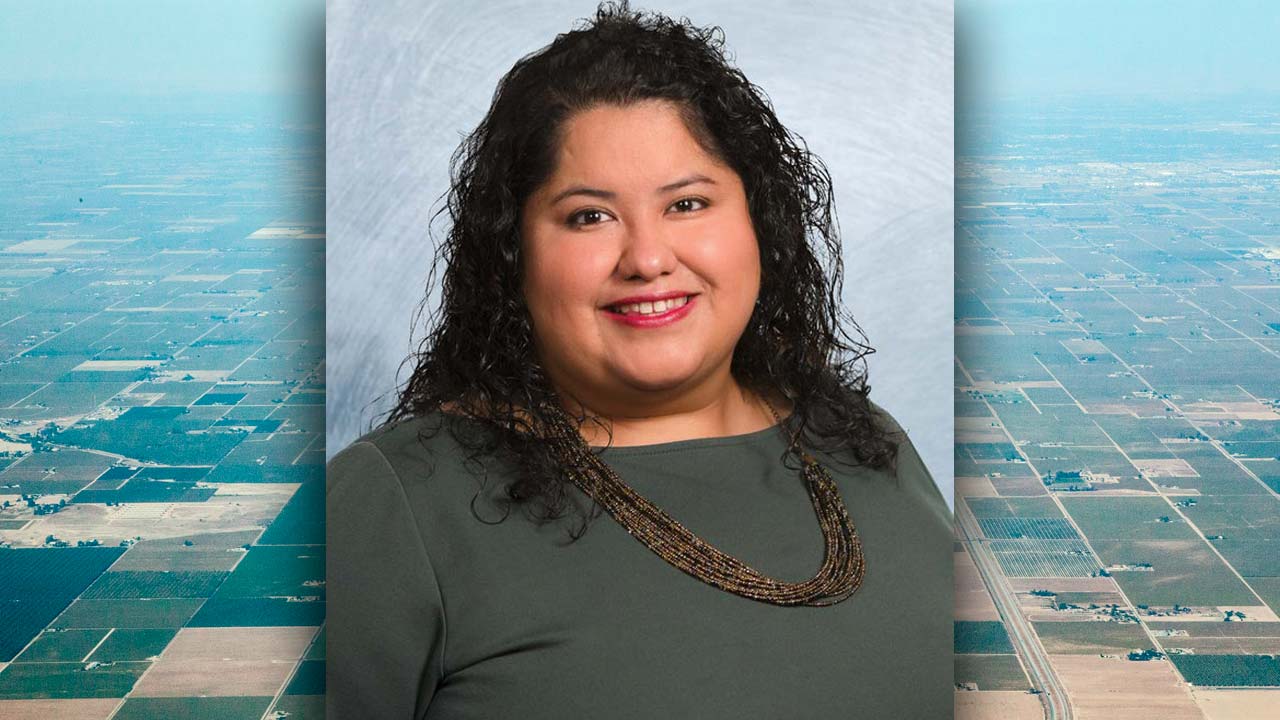 SACRAMENTO — Gov. Gavin Newsom tapped a veteran regulator Liane Randolph on Wednesday as the next chair of the powerful Air Resources Board, which implements the state’s ambitious climate change goals.

He also named Tania Pacheco-Werner to the Board. She is a member of the San Joaquin Valley Air Pollution Control District and co-assistant director at Fresno State’s Central Valley Health Policy Institute.

Pacheco-Werner, who was appointed to the SJVAPCD board in August of this year, also serves on the American Public Health Association’s Latino Caucus for public health.

The state air board is charged with overseeing some of California’s ambitious plans to cut down on greenhouse gas emissions and regulate air pollution.

Those goals include achieving net-zero carbon emissions by 2045 and halting the sale of new gas-powered passenger vehicles by 2035.

All 5 Board Appointees are Democrats

All of the air board appointments require state Senate confirmation, which is typically a formality. All five are Democrats.

The air board also oversees implementation the state’s cap-and-trade program, which regulates emissions by selling credits to pollute.

“Cleaner air is essential for California’s families and Liane Randolph is the kind of bold, innovative leader that will lead in our fight against climate change with equity and all California’s communities at heart,” Newsom said in a statement.

Randolph, 55, is a current commissioner of the California Public Utilities Commission, which regulates electric, natural gas and water utilities, telecommunications and transportation companies including Uber and Lyft.

Randolph will begin the job in January. She takes over for Mary Nichols, who is termed out after leading the board since 2007 and under consideration to lead the Environmental Protection Agency under President-elect Joe Biden.