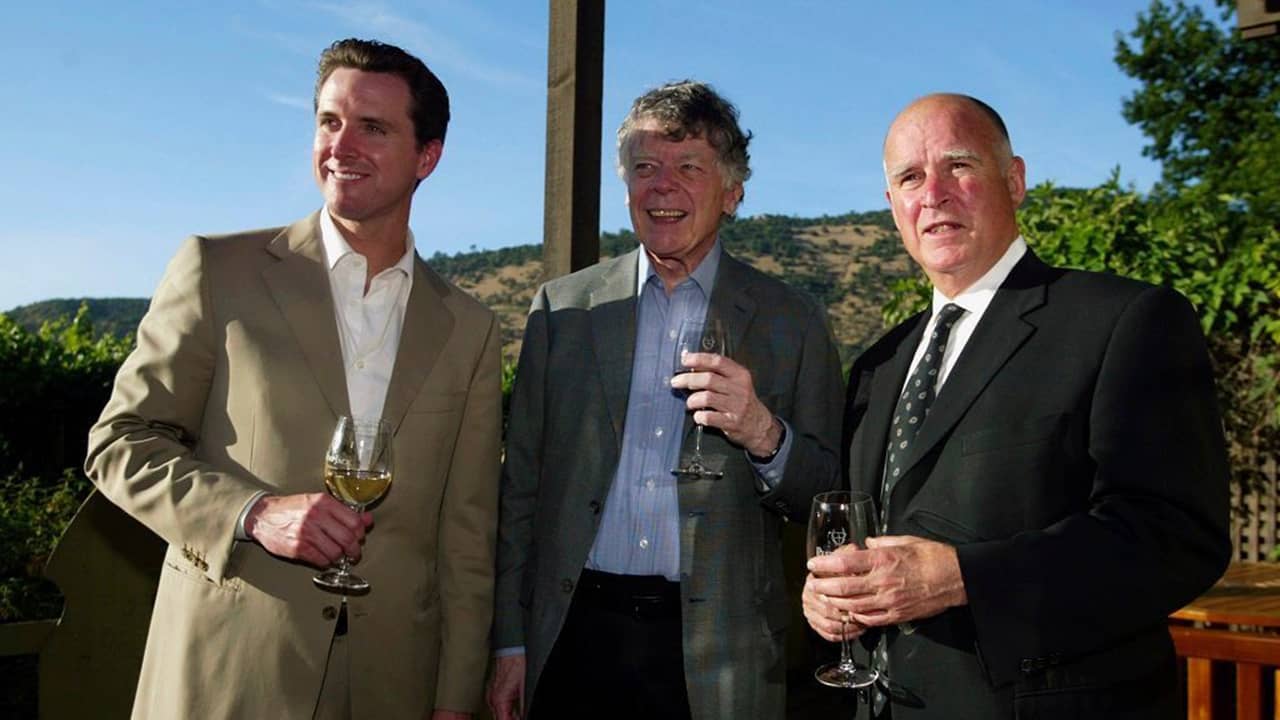 While data released by the Small Business Administration earlier this year showed the PlumpJack Group received up to $350,000 worth of PPP loans, newly-released data by the SBA indicated PlumpJack businesses – including wineries, bars, and restaurants – received more than eight times that amount at nearly $3 million altogether.

In 2018, Gov. Newsom placed his ownership interests in the PlumpJack Group into a blind trust. This means he would have no knowledge or role in the company’s business decisions made during his time in office.