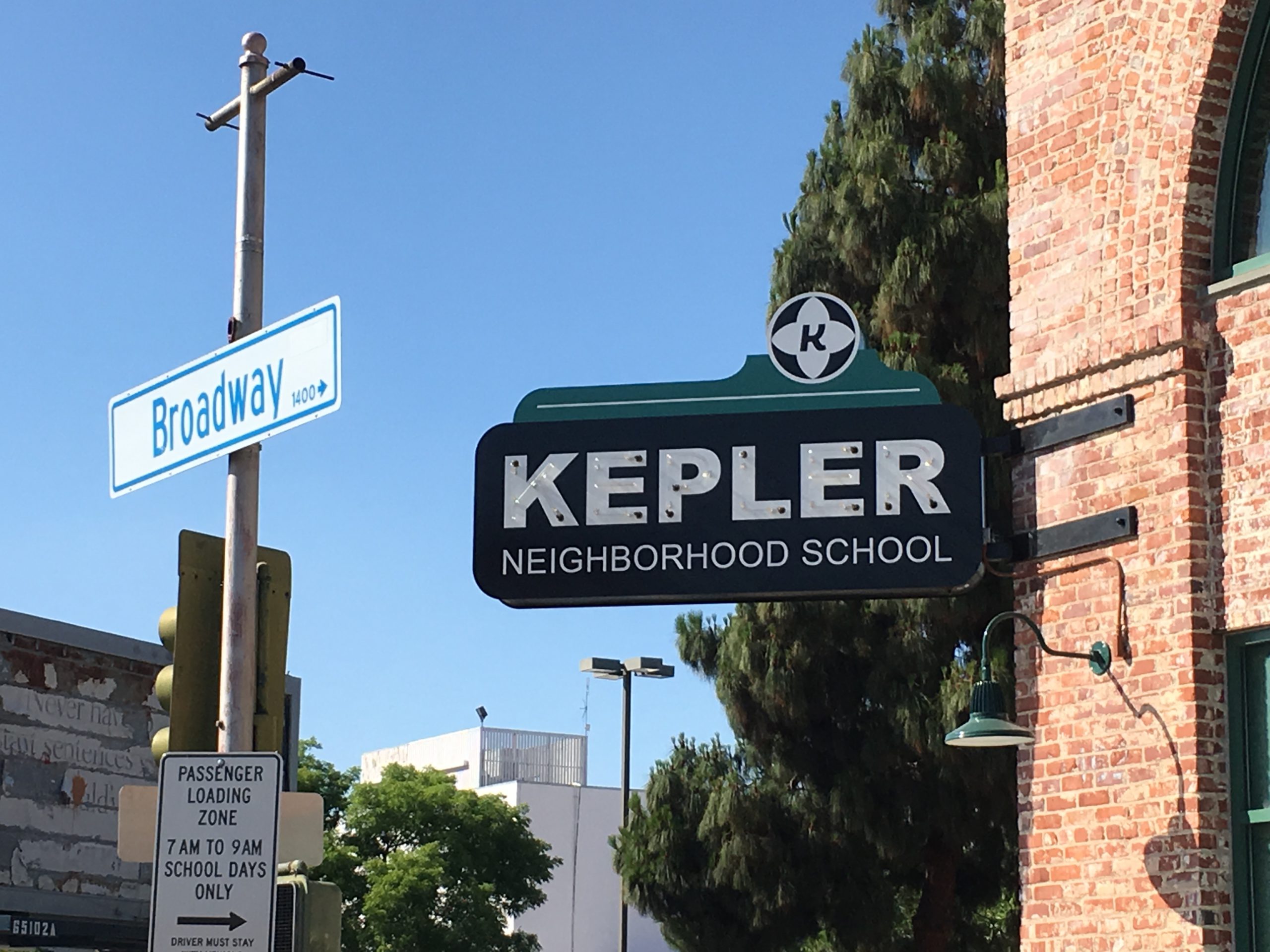 A downtown Fresno charter school returned to distance learning this week even though the school has a state waiver to remain open and winter break is several weeks off. 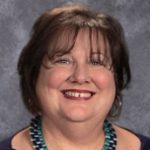 Julie Rodriguez, executive director of Kepler Neighborhood School, told GV Wire℠ on Tuesday that the decision to opt for online instruction again was made in light of soaring coronavirus infection rates in the Fresno area that have dangerously overloaded hospital intensive care units and medical care providers.

When Gov. Gavin Newsom spoke last Thursday about the need to clamp down again on community interactions because of current dire conditions, Rodriguez said, it was clear that Kepler’s students, teachers, and staff would be better protected by working remotely as they did at the start of the school year.

“These decision do weigh heavily, but I do have staff members and students with health needs,” she said. Plus, “we are part of a bigger community. These decisions are bigger than us.”

The K-8 school has an enrollment of just under 400 students, and many of their parents work downtown. Rodriguez said their overwhelming response was to express gratitude for the closure decision.

Barring any further infection rate spikes — which Rodriguez acknowledges is possible as families gather over the Christmas holiday — Kepler students may return to their classrooms in January.

No Learning Loss at Kepler

Whether they are learning online or in person, Kepler’s students have been keeping up, Rodriguez said. She and other school officials realized last winter that the coming pandemic would impact schools. They lined up Google Chromebooks and internet hotspots for students so that when schools were ordered closed on March 13, Kepler students had their online classrooms up and running the following Monday.

And other than one grade level, Kepler’s students are right on schedule, with no gaps in learning as other schools around the nation have reported, she said. 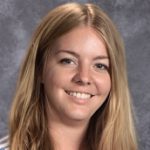 Kindergarten teacher Jessica Blackburn said she was particularly worried that her kindergarten class, whose members were not in school last spring when distance learning began, might be at a disadvantage when school started online in August.

Younger kids often haven’t had much exposure to using laptops, but her students have adapted remarkably to using devices for online classes, she said.

She was relieved to discover, once they were able to come to school in mid-October, that an assessment showed they were about on par with the assessment of last year’s kindergarten class.

Kids Get An ‘A’ for Flexibility

When the kindergartners learned that they’d be returning to distance learning, there was some disappointment, Blackburn said, mostly because they wouldn’t be able to play with their friends at recess.

But the youngsters are pretty flexible, and that includes learning how to work without needing much help from their parents or caretakers.

Although she’ll miss being in-person with her kindergartners, Blackburn said Rodriguez made the right decision for the school. “We need to protect the whole school community: the students, the staff, and the families.”