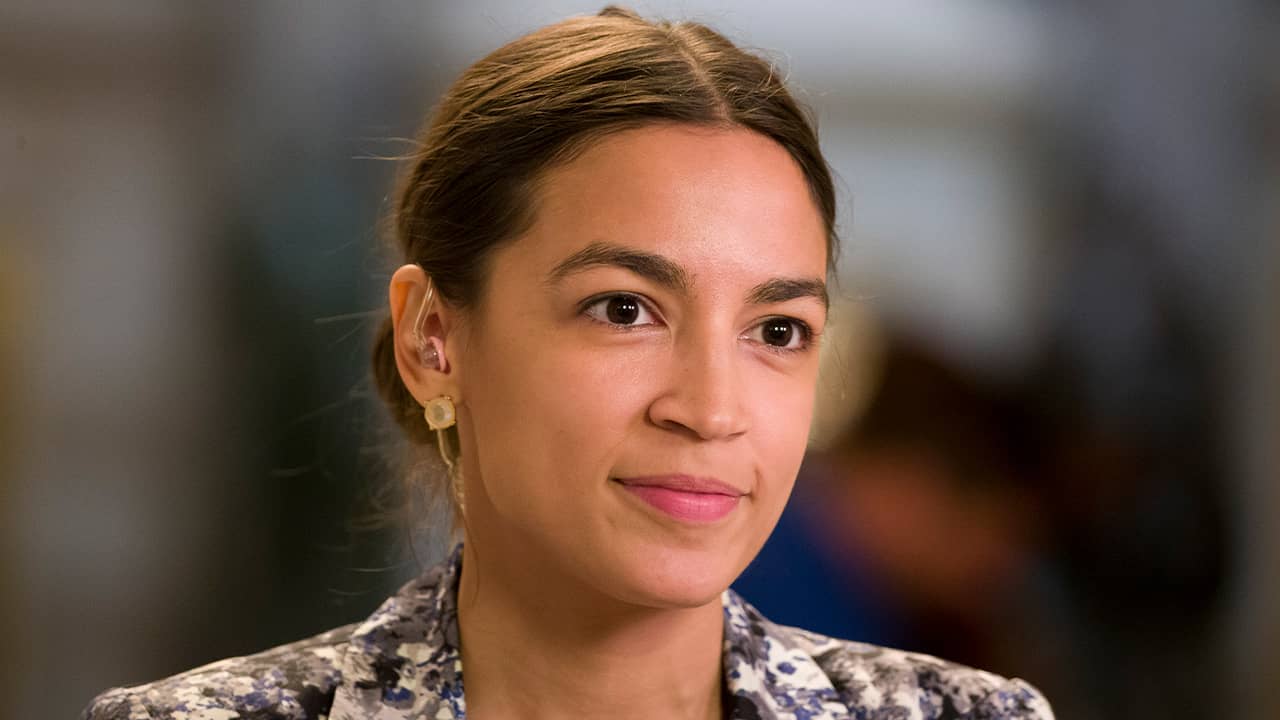 “When she boycotted us, our sales actually increased 1,000 percent,” Robert Unanue said on the “Michael Berry Show.”

“So we gave her an honorary, we never were able to hand it to her, but she got employee of the month for bringing attention to Goya and our adobo.”

Unanue said the New York Democrat’s comments allowed the company to expand its reach to “so many new people,” while holding onto its base of customers.