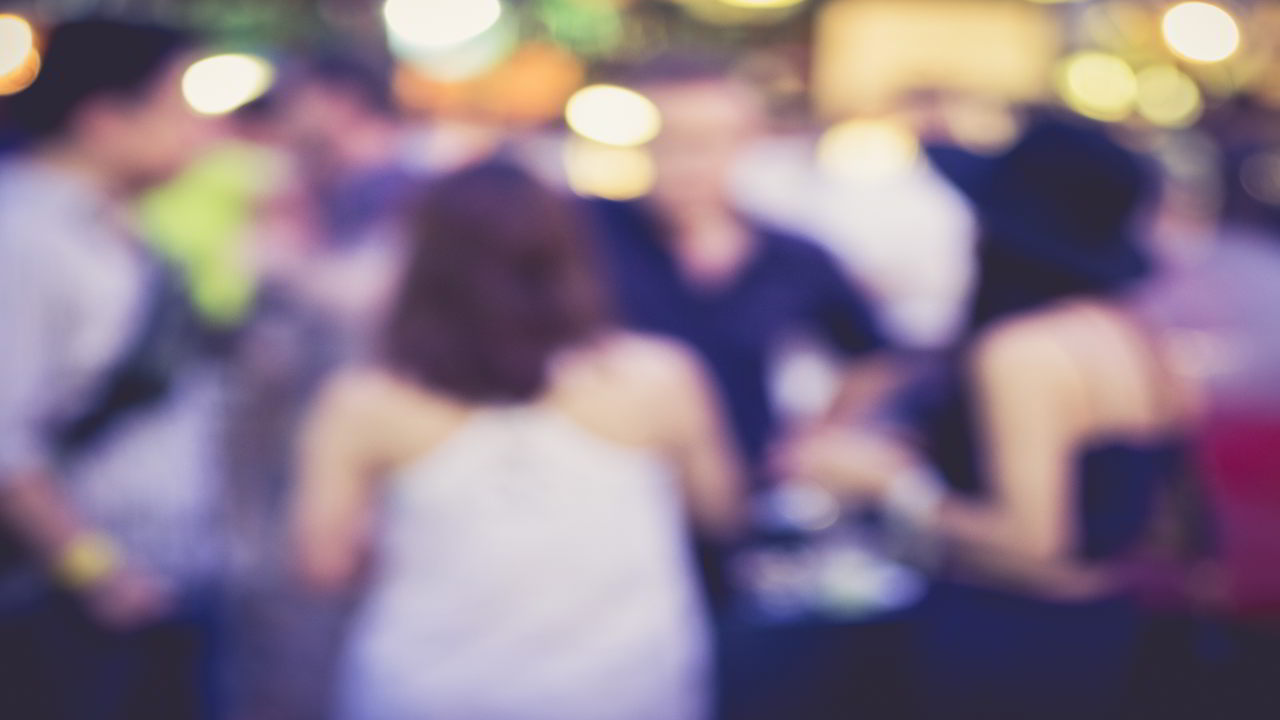 Fresno City Council President Miguel Arias is sponsoring an ordinance to restrict the number of people allowed within a residence. The proposed rule will be heard at a special 4 p.m. council meeting on Tuesday. It needs 5 votes to pass.

The item will be heard in an open session and would prohibit at-home gatherings of 15 or more people. 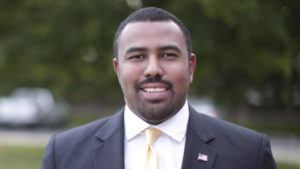 “This is like our other COVID-19 orders. I think you can expect for this to be enforced by city code enforcement.”–Fresno City Council Member Nelson Esparza

GV Wire℠ reached Council Member Nelson Esparza who believes it’s at de-regulated social gatherings where transmission of COVID-19 is occurring. “This is really just all about trying to continue our efforts to control the virus,” said Esparza.

“This is simply another unconstitutional edict from politicians drunk with power and have no data to justify their heavy-handed and authoritarian policies,” says Bredefeld. “The police will not enforce it. Soon they will want to cancel Christmas, family gatherings, and eating apple pie. Government insanity and tyranny on full display.”

Council Member Mike Karbassi also believes this ordinance sends the wrong message. “What we need now more than anything is common sense and common decency,” says Karbassi. “We have to be responsible and have good policy, not these emotional efforts that don’t have a shot.” He wants residents to know he and the other members of the council will continue to work toward better solutions.

Incoming Mayor elect Jerry Dyer tells GV Wire℠ he’s only heard about the proposed ordinance and doesn’t know about the fine details of it, but he doesn’t see police officers going out into people’s homes to enforce it. “I don’t think it would be a role for local law enforcement,” says Dyer. “The number of calls that would be received in the police department for that enforcement effort would be potentially significant and take them away from their their other duties.”

The emergency ordinance language would state the following:

“Gatherings of fifteen or more persons at any residence are prohibited. Violations of this ordinance shall be charged against the occupant of the property. “Occupant” shall mean any person in actual possession or inhabiting the property. Violations shall be subject to a fine of $1,000 for the first offense, $5,000 for the second offense, and $10,000 for the third and subsequent offenses.”

GV Wire℠ asked Esparza how the enforcement logistics would work with the potential ordinance.

“This is like our other COVID-19 orders. I think you can expect for this to be enforced by city code enforcement,” said Esparza.

Fresno Police Chief Andy Hall issued a statement putting the issue of whether or not his officers would enforce this to rest. “As the Chief of Police for the City of Fresno, I want this community to know that should this emergency amendment be approved by five City Council votes, the Fresno Police Department will not be criminalizing the people’s rights to gather in their homes,” said Hall.

“To fine people (in their own homes) is absolutely unconstitutional,” Vanderhoof tells GV Wire℠ over the phone. “This is like something you’d hear coming out of China or Russia. It’s astonishing.”

Vanderhoof also points to something called the “Great Barrington Declaration” that describes doctors as saying the widespread lockdown policy, “Has been a devastating public health mistake.”

Best Interest of the Public

Esparza says there’s a common thread that runs through all of the orders and enforcement during the COVID-19 pandemic.

“They truly are with the best interest of the public health at heart. That’s why we’re doing this,” explains Esparza. “We look forward to a vaccine. And I think that’s the light at the end of our tunnel here.”