Should California Ban Gas in New Homes? A Climate Battle Heats Up 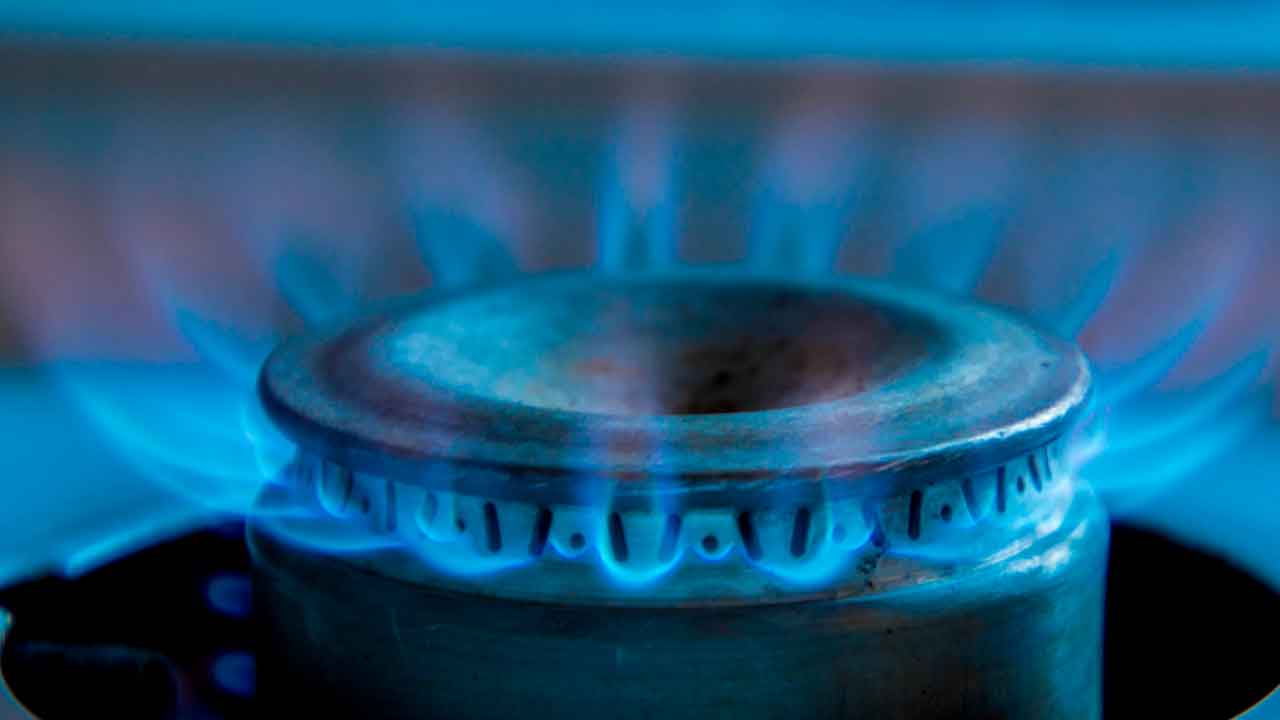 As the California Energy Commission crafts its next update to building regulations, climate activists are urging the agency to ban gas hookups in new construction. Another influential agency, the California Air Resources Board, voted last month to support all-electric building policies, based on research showing that indoor air pollution spewed by stoves and other gas appliances can contribute to health problems, including asthma and heart disease.

Forty cities and counties have now prohibited or discouraged gas hookups in new construction over the last year and a half, according to a Sierra Club list. Oakland joined the ranks last week with a ban on gas in new housing, the same day San Jose expanded its existing ban.

The spread of those policies has prompted sharp pushback from the gas industry, led by Southern California Gas Co., the nation’s largest gas utility. Other critics include gas utility workers and the California Restaurant Assn.

Commission staff are still writing the new rules, with a draft expected early next year. But a coalition of building industry groups suggested in a recent letter that the agency previously agreed not to mandate all-electric homes or make other major changes this code cycle, in exchange for home builders supporting a solar mandate last time around.

Use Your Smartphone to Test for COVID? UC Scientists Developing An App for That