Police Drones Are Starting To Think for Themselves, City of Clovis Seeks Waiver To Fly Beyond Operators' Line of Sight 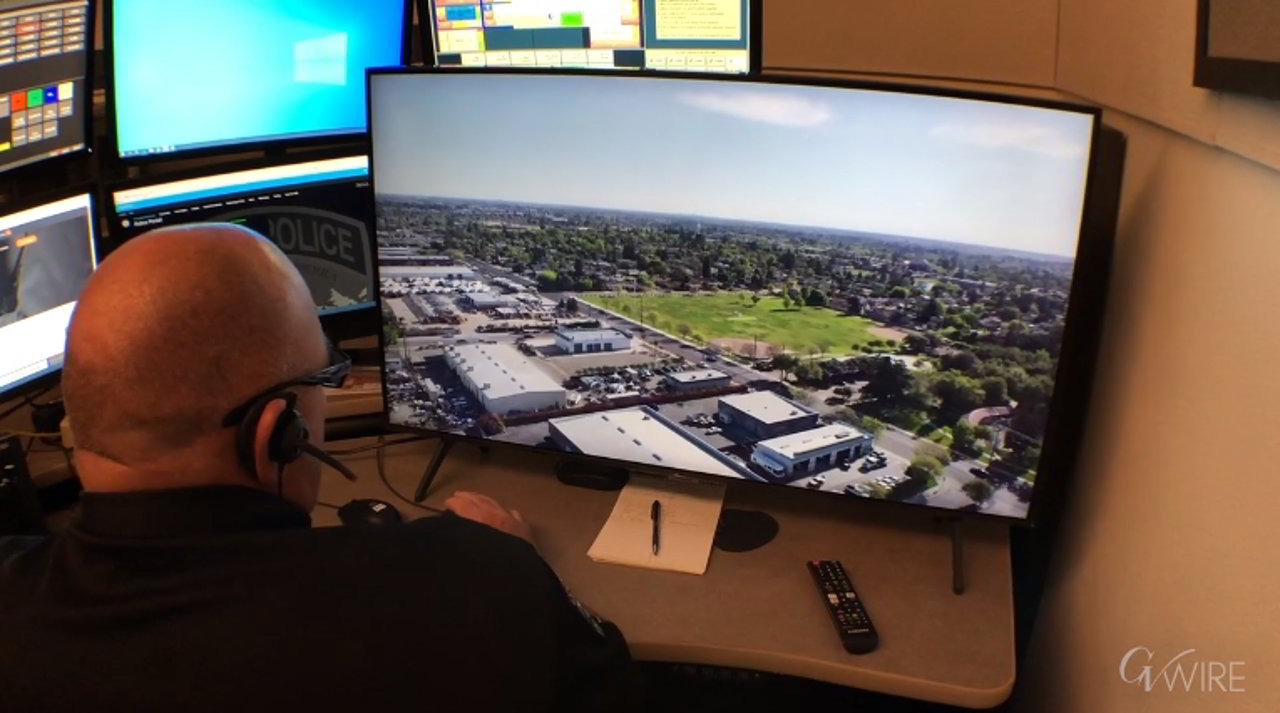 Drone as First Responder programs in places like Redondo Beach and Clovis, Calif., are seeking waivers that would allow them to fly beyond the operators’ line of sight.

In Clovis, the Police Department has found that its drones tend to overheat at the height of summer. “We were flying them four days a week until it got too hot,” Lt. James Munro said. “Then we had to ground them.”

But he thinks these and other technical obstacles will soon be overcome. “Drones are like iPhones,” he said. “As soon as you get one, a new one arrives with new technology.”

When the Chula Vista police receive a 911 call, they can dispatch a flying drone with the press of a button.

Each day, the Chula Vista police respond to as many as 15 emergency calls with a drone, launching more than 4,100 flights since the program began two years ago. Chula Vista, a Southern California city with a population of 270,000, is the first in the country to adopt such a program, called Drone as First Responder.

But the latest drone technology — mirroring technology that powers self-driving cars — has the power to transform everyday policing, just as it can transform package delivery, building inspections and military reconnaissance.

That newfound automation, however, raises civil liberties concerns, especially as drones gain the power to track vehicles and people automatically.

Google Warns All Gmail, Drive and Photos Users – Your Content Could Be Deleted