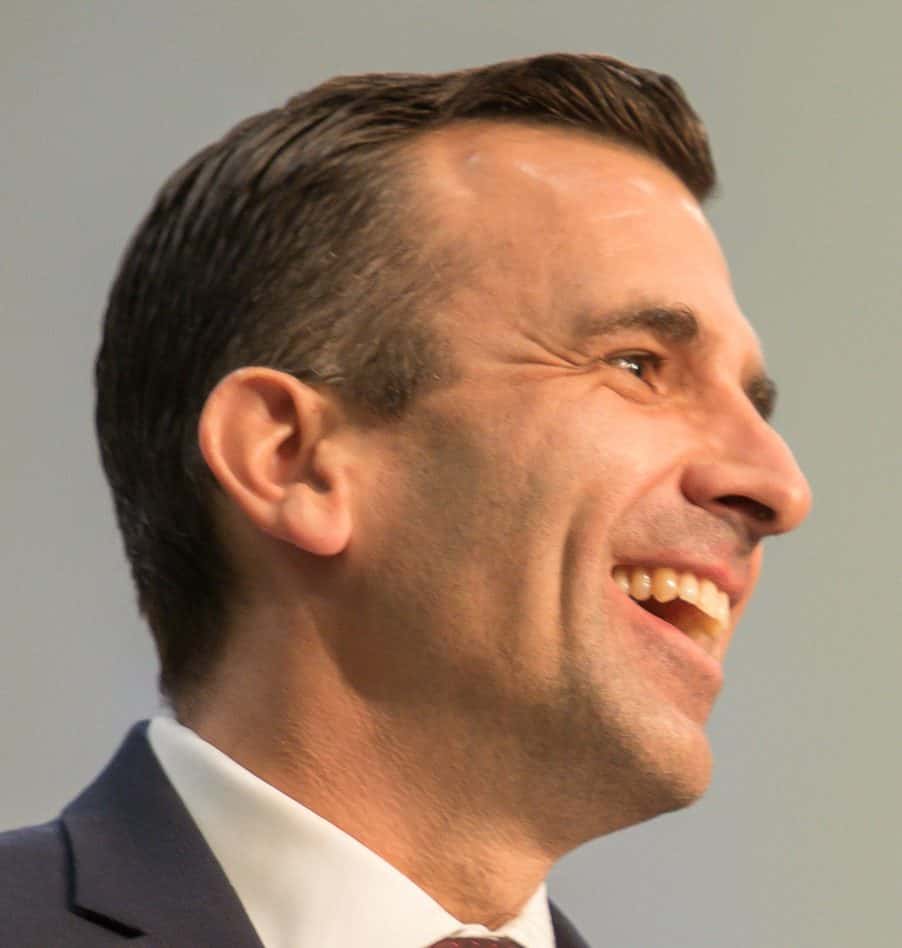 “There’s no question that it was on me to know better,” Liccardo said. “The rules are there to save lives.”

Liccardo spent the holiday dinning outside his parents’ home in Saratoga with a total of seven other family members from five different households. The latest guidance from the California Department of Public Health, however, prohibits outdoor gatherings comprised of more than three households.

Liccardo said he didn’t learn of those rules until Monday — the same day NBC Bay Area broke news of the dinner and the possible skirting of health protocols.

Hell and 2020 Are Latest Couple on Match.com Commercial

Is San Francisco Trying to Hasten Its Own Demise? Recent Blunders Point to Yes.