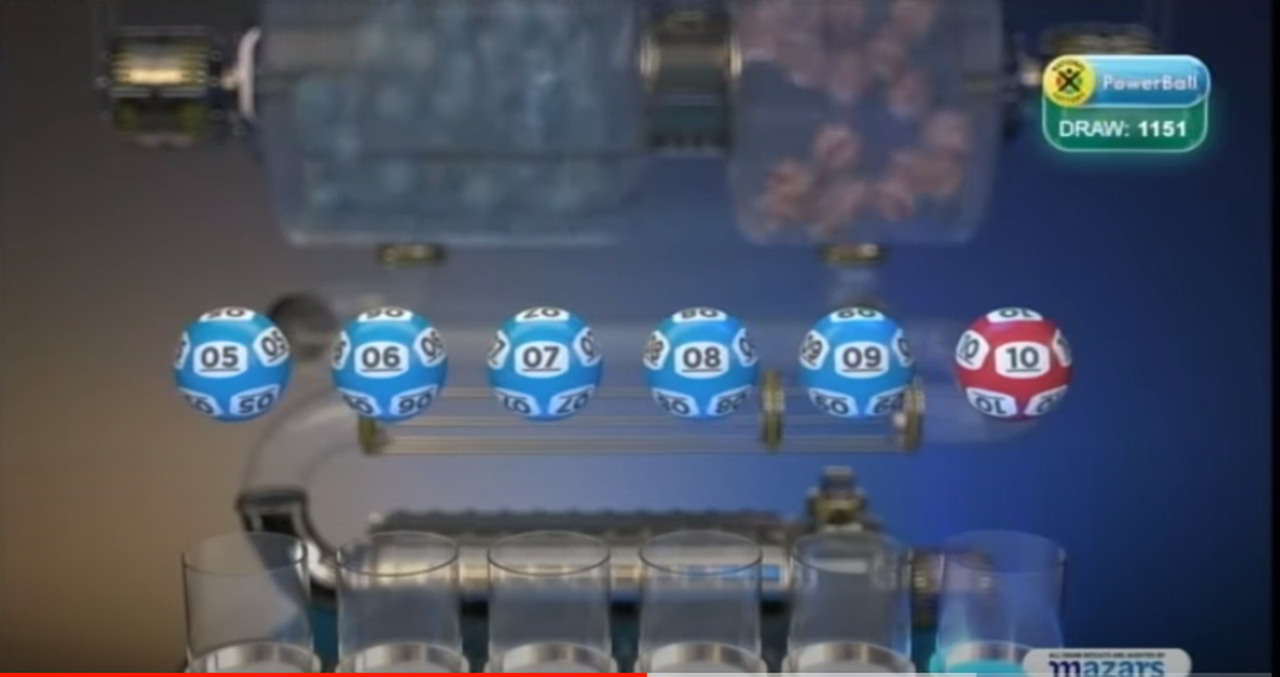 The unusual sequence sparked thousands of comments on Twitter and Facebook, as many questioned if a scam occurred. The outcry prompted the country’s lottery regulator to respond over the “public scrutiny” of the draw.

“This occurrence, while uncommon, is not impossible,” the National Lotteries Commission (NLC) said in a statement.

Related Topics:PowerballSouth Africa
Up Next

The Election Went Down to Georgia

Hell and 2020 Are Latest Couple on Match.com Commercial