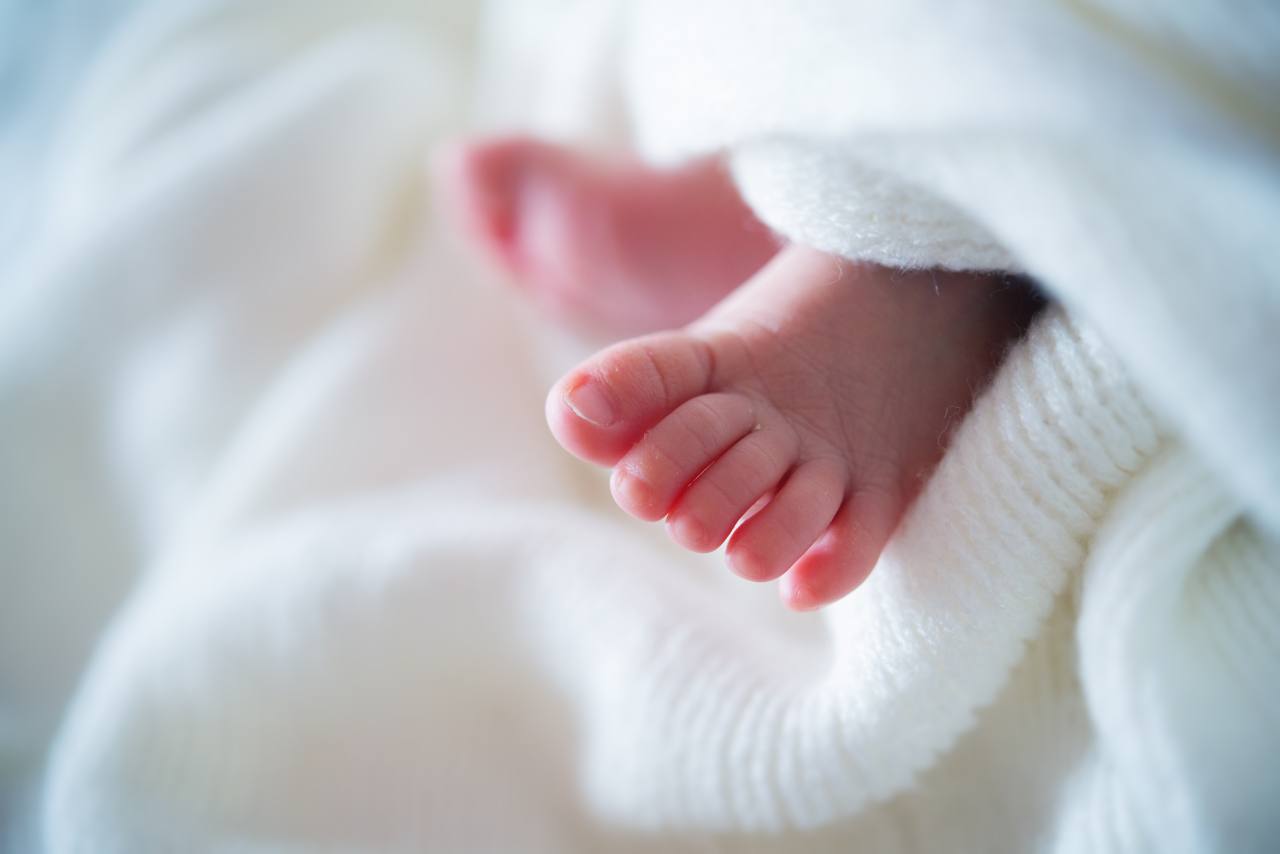 There’s a mere 18-month age gap between this proud mom and her baby — and thanks to the wonders of science, the record-breaking infant is technically 27 years old.

Molly Everette Gibson was born from an embryo that was frozen in October 1992 — only 18 months after her mother, Tina, now 29, was born in April 1991.

“It’s hard to wrap your head around it,” Tina told The Post from her home in Knoxville, Tennessee. “But, as far as we’re concerned, Molly is our little miracle.”

According to researchers at the University of Tennessee Preston Medical Library, the girl enters the history books as the longest-frozen embryo known to result in a live birth.