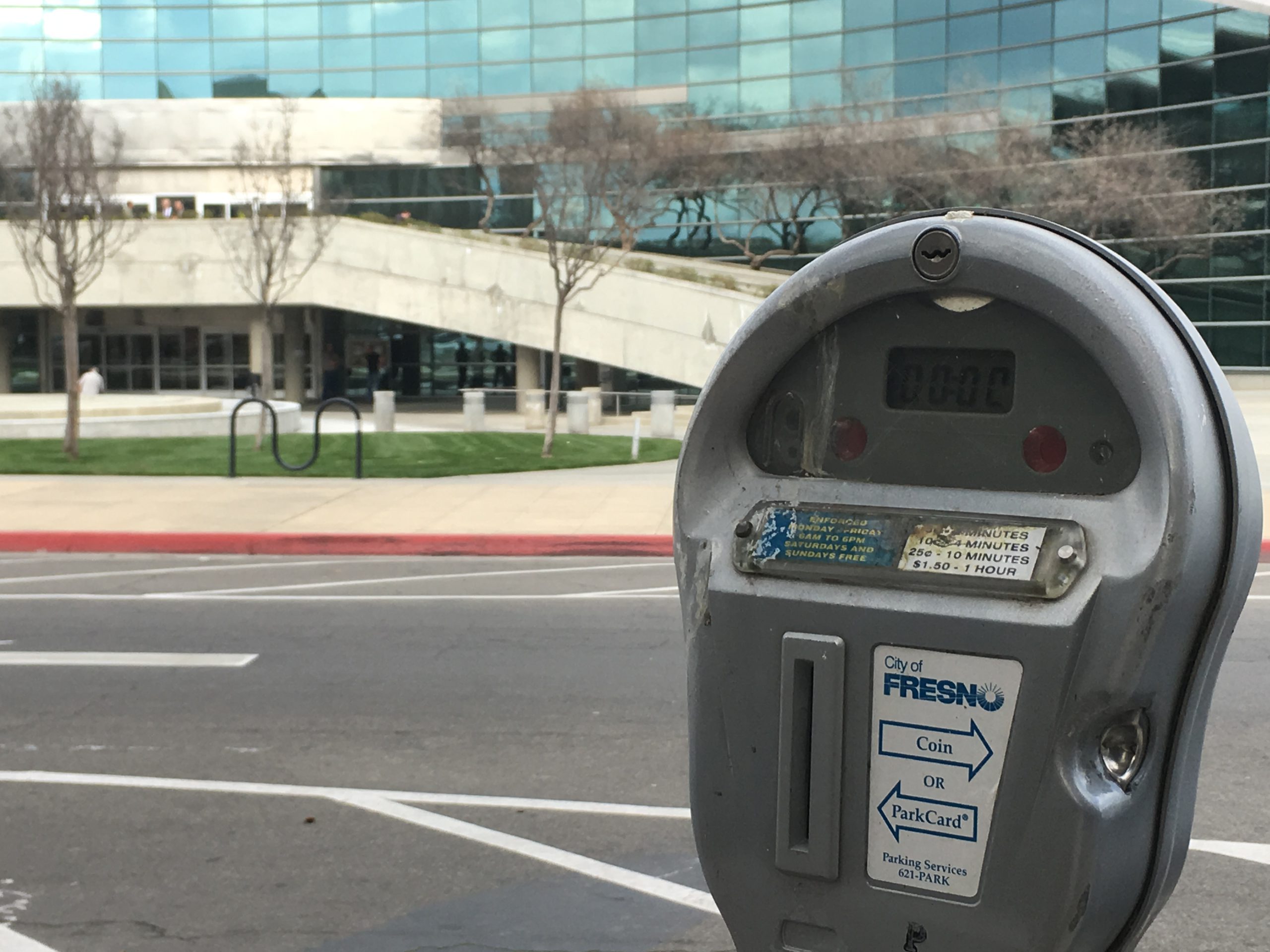 Update, 12/03/2020: The Fresno City Council voted 7-0 to approve the new parking contract with Ace Parking. However, the council gave itself some wiggle room to cancel the contract if it forms its own parking commission. Original story:

Parking in Fresno may become just a bit easier.

The Fresno City Council will vote on Thursday to award a $13 million contract to Ace Parking to operate meters, garages and passes for the regional parks. The five-year contract with current vendor SP Plus expires at the end of January.

“It’s what I’d like to describe as the iPhone version of a modern parking operation versus what we’ve been having in Fresno, which is a flip-phone version of parking,” City Council President Miguel Arias said.

Arias said there have been complaints about SP Plus regarding their technology and customer service. Annual parking passes for the regional parks must be done via regular mail or in person.

“(City staff is) recommending a new vendor, which they hope and they recommend is going to be better customer service for the customers of Fresno and also a better vendor and partner for the city,” Arias said.

SP Plus hopes to return some day.

“SP+ is a service-focused company and an industry leader with a longstanding reputation for state-of-the-art parking and mobile technology. We have a broad range of options available for our clients. We have enjoyed our time working with the City and hope to work with them in the future,” SP Plus spokesperson Jill Nagel said in an email.

Ace Parking did not want to comment until after the vote.

Arias says Ace Parking will provide improved customer service and more technological advantages. That includes the ability to pre-pay for entry to regional parks like Woodward and Roeding.

In other cities Ace operates in, they offer a mobile app and the ability to pay online.

Six companies applied for the five-year parking contract. Three made the cut as finalists.

While Ace’s price was in the middle — $13 million compared to current vendor SP Plus’s $15 million or Pro Park’s $9 million — Arias says the advanced technology makes up the difference.

For example, Ace will be able to fully integrate smart parking meters with a mobile app and compatible software. It will also be able to detect when a car leaves a meter.

“It saves you some money instead of driving around in circles trying to find an empty stall. It also reduces the amount of staff that is driving around checking for people who have overrun their time,” Arias said.

The Fresno Historic Preservation Commission is compiling its research to meet a Fresno City Council mandate to come up with a list of city assets that may be named after a troubled — through a 20/20 lens — figure.

The HPC met on Nov. 23, where a subcommittee presented a progress report to the full body. First, they are investigating about 50 parks and other buildings named for individuals.

The commission is using sources such as the public library, Ancestory.com, Google and their own network of historical experts.

There have been no red flags to report yet, but the HPC hasn’t gotten to such places as the Meux Home, a city-owned downtown museum named after a Confederate doctor who settled in Fresno.

The City Council started the process on Oct. 15 by approving a resolution to look into possibly troubled names, and gave the HPC two months to report back.

During last week’s meeting, the HPC said it is likely to ask for a one month extension into January. 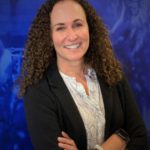 The city of Clovis hired a 20-year planning department veteran to take over the department.

Renee Mathis is now the director of the planning and development services department. She had been serving under an interim tag since the July retirement of Dwight Kroll.

Mathis will oversee a staff of 65 in a department that handles land use and development for the city.

“Renee is the perfect person to tackle the many challenges and opportunities facing our growing city. Her extensive skillset and solid relationships with employees and community leaders make her the right choice to lead the department during this exciting time in our city’s history,” city manager Luke Serpa said in a news release.