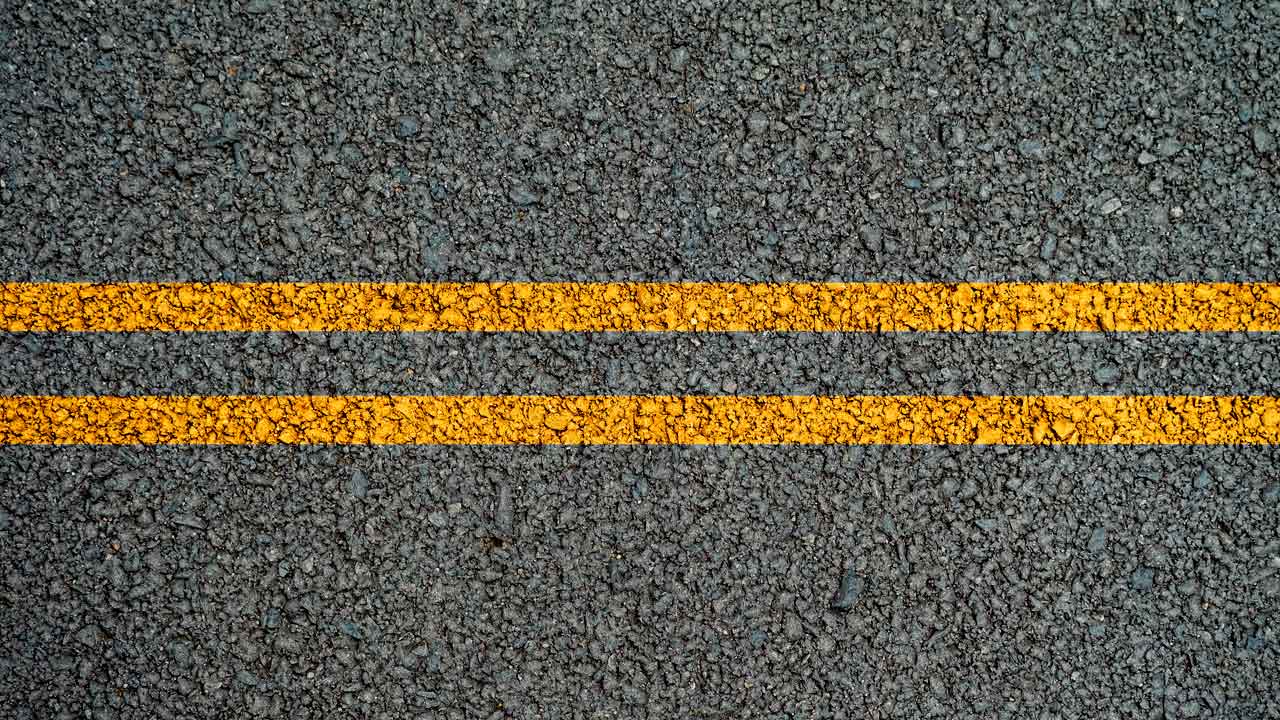 Travelers to the Central Coast have long been wary of Highway 46, a heavily traveled two-lane road that has been the site of many fatal head-on collisions.

But a 20-year campaign to widen the roadway may soon come to an end. The California Transportation Commission could soon approve funding to expand the last stretch of the Paso Robles Highway near the junction of Highway 41 from two lanes to four.

In November, CTC staff recommended the commission approve $10 million for the project. If approved, construction would complete a goal that has long been a target for local politicians and transportation planners.

Actor James Dean died on Highway 46 in 1955 and the roadway has been the site of so many fatalities it has been called “Blood Alley.” As one of the main arteries connecting Fresno and Bakersfield to popular Central Coast vacation spots like Pismo Beach, Morro Bay, and Cambria thousands of Valley residents travel it each year to escape the summer heat.

Only the five miles of Highway 46 directly east of the Kern County border remain as a two lane road rather than a four-lane expressway. Funding has already been obtained for upgrading two miles and the CTC’s vote in early December could clear the way for the remaining three to be completed.

Married for 47 Years, They Died at Same Time from COVID-19