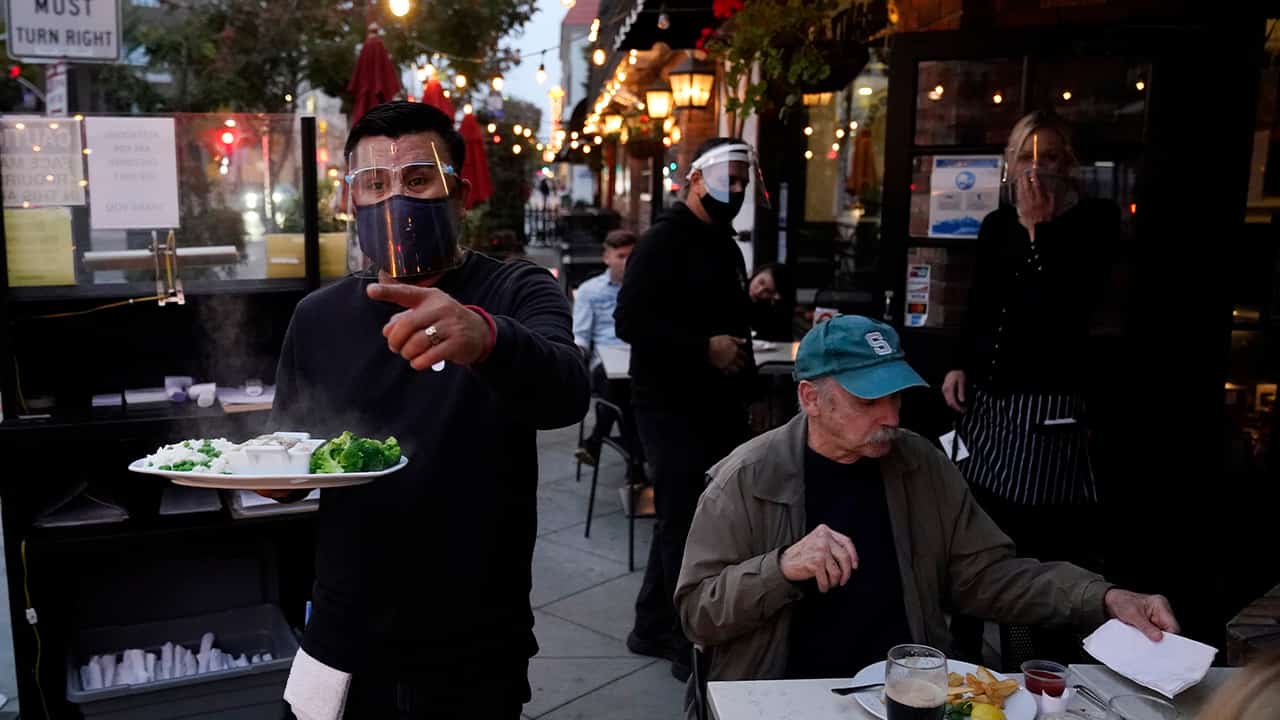 A Los Angeles County supervisor enjoyed an al fresco meal at a restaurant just hours after voting last week to ban outdoor dining at the county’s 31,000 restaurants over coronavirus safety concerns, according to a news report.

Supervisor Sheila Kuehl was seen eating outside Nov. 24 at Il Forno Trattoria near her home in Santa Monica, Fox 11 reported. Earlier in the day Kuehl was among the supervisors who voted 3 to 2 in support of prohibiting outdoor dining in Los Angeles County. Indoor dining has been banned for months during the pandemic.

“She did dine al fresco at Il Forno on the very last day it was permissible,” Kuehl’s office said in a statement Monday. “She loves Il Forno, has been saddened to see it, like so many restaurants, suffer from a decline in revenue. She ate there, taking appropriate precautions, and sadly will not dine there again until our Public Health Orders permit.”

Los Angeles County imposed a new stay-at-home order for its 10 million residents effective this week as coronavirus cases surge across the state and country.

During last week’s Board of Supervisors meeting, Kuehl referred to outside dining as “a most dangerous situation” because of the possibility of virus transmission among unmasked patrons.

“This is a serious health emergency and we must take it seriously,” Kuehl said during the meeting.

Kuehl’s visit to the restaurant came before the outdoor dining ban took effect Nov. 25. But her decision to have the meal was likely to draw criticism similar to that leveled at Gov. Gavin Newsom, who attended a party last month at a Northern California restaurant after urging people to stay home.

Unveiling Economic Team, Biden Pledges, ‘Help is on the Way’