Early Rush on Christmas Trees has Been 'Fast and Furious', Valley Seller Says 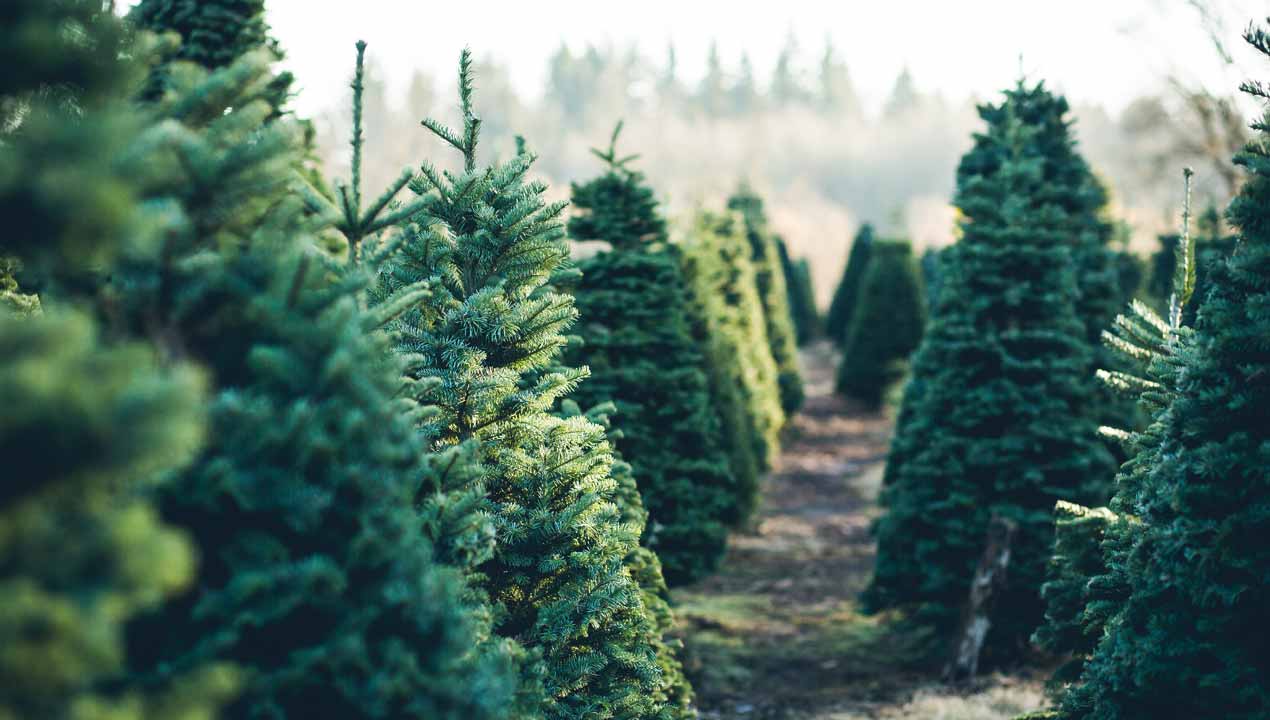 Chris Maretich has worked in Christmas tree sales since 1977 and he can’t remember ever being this busy.

That’s nothing new for Maretich this time of year, but typically his energy is devoted toward setting up his five Alpine Christmas Tree lots in the days before they open on Black Friday.

But last week he said interest in buying Christmas trees has started earlier than ever this year.

“It’s been fast and furious,” Maretich said during a break while unloading some of the more than 16,000 Christmas trees he figures to sell this holiday season. “I haven’t been open really and I’ve already sold a couple trees. I just haven’t had time. We’ve been trying to get unloaded so we can get all the lots up and running, but we’ve probably had 75 people stop in and my phone has been blowing up for two days just to see if we’re open yet.”

Related Topics:PilgrimsThanksgivingUSA Today
Up Next

Indian Farmers March on Delhi in Protest Against Agriculture Laws

Last Lunar Eclipse of 2020 To Unfold Before Daybreak on Monday