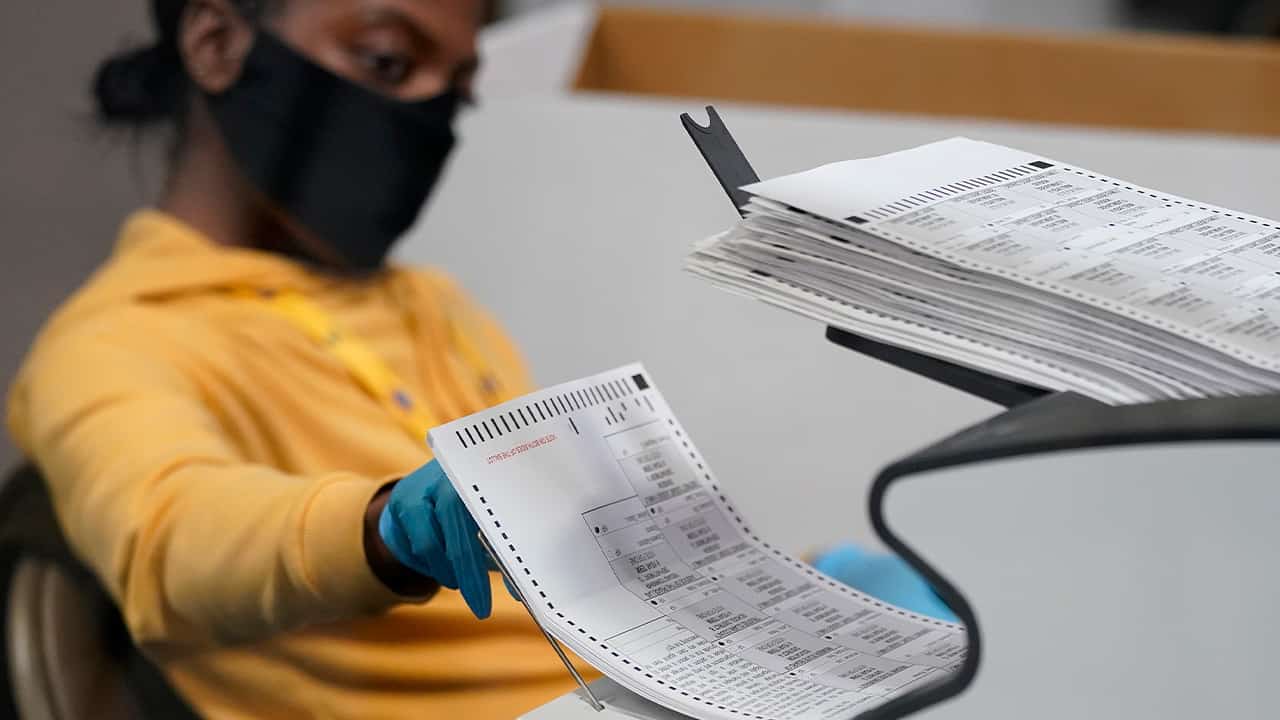 CARSON CITY, Nev. — Nevada’s decision to send all active voters mail-in ballots ahead of the election put the swing state at the center of the nationwide debate over voting procedures.

Though Nevada’s vote by mail policy has been a flashpoint in 2020, its effects ended up being different from the expectations of proponents and detractors when the policy was under consideration.

The state was one of four that sent all active voters mail-in ballots amid the pandemic. In each, lawmakers are now evaluating whether the move was a success and deciding whether to join the growing list of states that hold elections predominantly by mail each cycle.

In California and Vermont, Democratic leaders have expressed openness to making universal mail voting permanent. But in New Jersey, the state Senate majority leader, a Democrat, said the idea was a non-starter.

In Nevada — the only battleground state of the bunch — lawmakers from both parties promised to revisit election procedures when the Legislature reconvenes.

Assembly Speaker Jason Frierson said the original rationale behind Nevada’s decision was to ensure nobody felt forced to make a choice between voting and health. The pandemic may not be a factor in future elections, but the Las Vegas Democrat said in principle, he supports adding options to make it easier for people to execise their right to vote — including by mail — and plans to push for them in the future.

“I would consider anything that would allow as much access to eligible voters to vote in as secure a way as possible,” he said.

Even With All Active Voters Being Sent Mail-in Ballots, Just 77.3% Participated in the Election

While the bill was under consideration, many Democrats said mail-in voting was essential to protecting Nevada residents’ health and safety, with some suggesting that not allowing it risked spreading the virus, less than half of the voters who were mailed ballots returned them via the U.S. Postal Service or drop box, instead choosing to vote in-person, either at an early voting site or on Election Day — far less than any other state that opted to send all active voters mail-in ballots.

Even with all active voters being sent mail-in ballots, just 77.3% participated in the election, about half a percentage point greater than 2016 turnout.

“The turnout was a little lighter today than we had hoped for or, I think, than anyone had predicted,” Gov. Steve Sisolak said on election night.

With Nevada’s election under a national spotlight, the Assembly Republican Caucus blasted Democrats for adopting the universal mail-in ballot law without any Republican support and announced plans to “continue to fight to bring a fair, free, safe, and secure election process back to Nevada.”

They remain opposed to sending all active voters mail-in ballots, but their primary rationales and fraud concerns have shifted since the Legislature considered Assembly Bill 4, the universal mail-in ballot bill, months ago.

Over the summer, GOP lawmakers in both the state Senate and Assembly focused mainly on so-called “ballot harvesting” and said most of the potential for fraud came from provisions of the bill that allowed third parties to collect ballots on others’ behalf.

Proponents argue the practice, which they call “ballot assistance,” enables access for people who want to vote using mail-in ballots but are unable or unwilling to access to drop boxes or the U.S. Postal Service, for example on tribal lands.

Some Republicans said they would vote to send all active voters mail-in ballots if the so-called ballot collection provisions were removed from the bill, but post-election, many traded initial concerns for ones raised in election lawsuits, about voter rolls, signature verification machines and late arriving ballots that were postmarked by Election Day.

“Honest elections are the foundation of our democracy, and we must take every step possible to ensure that every legal vote is properly counted now and in the future,” Assemblyman Glen Leavitt said in a statement, echoing the national party’s “count legal votes” mantra.

Assemblyman Tom Roberts, R-Las Vegas, said “ballot harvesting” remains among his chief concerns, but wants the Legislature to look broadly at how to instill faith in elections among voters.

The speed at which the Legislature’s Democratic majority has overhauled Nevada’s procedures has raised questions among the electorate, he said, which isn’t accustomed to waiting days for officials to count mail-in ballots and provisional ballots cast by voters who took advantage of Nevada’s same-day registration policy.

“Regardless of what side of the aisle you’re on we need to come together and think of ways to improve faith in the system,” he said.

Vote by-mail advocates say the number of voters nationwide who opt to use mail-in ballots has grown steadily each election and, although some states adopted temporary measures to account for the pandemic, hope states consider making the policy permanent.

Amber McReynolds, CEO of the National Vote at Home Institute, urged state lawmakers to digest voter feedback to improve resources like ballot tracking and balance working to improve the system with the electorate’s demonstrated preferences, considering how many opted to vote by-mail

“This has been a growing method of voting. More and more people are choosing to vote by mail. That’s a metric we can’t ignore,” said McReynolds. “This has been growing for three decades and we’ve never seen a decline.”

Consumer Spending up a Slight 0.5% as Virus Maintains Grip