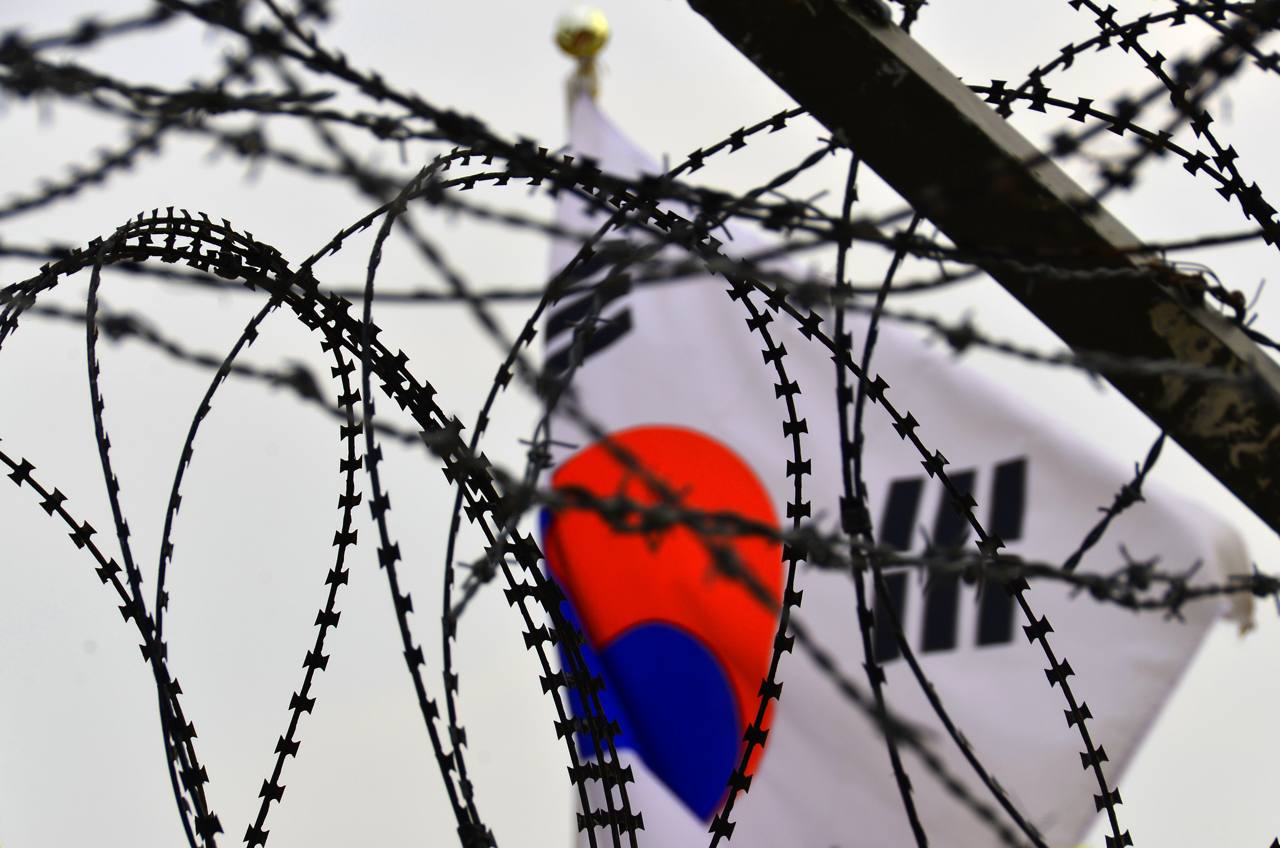 A former North Korean gymnast claims he leaped over an almost 10-foot-high barbed-wire fence to defect to the safety of the South, according to reports.

Seoul’s defense authorities have now launched an investigation into the unidentified defector after his escape across the heavily fortified demilitarized zone (DMZ) failed to set off any alarms, The Korea Herald said.

The man, who is described as being in his 20s, told them that he used his gymnastic training to leap over the fence undetected — even jumping twice for officials to prove his athletic prowess, according to the report.

Last Lunar Eclipse of 2020 To Unfold Before Daybreak on Monday