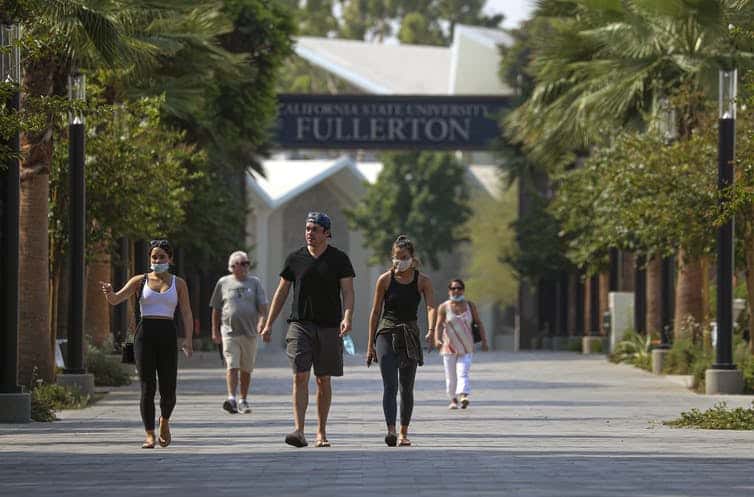 Elizabeth has always wanted to be a doctor. While a high school senior, she was hoping to achieve her dream through attending the state’s main university campus, but she was put on a waiting list.

A friend talked her into taking a path less traveled, by starting out at a local two-year college and then transferring to the state university. 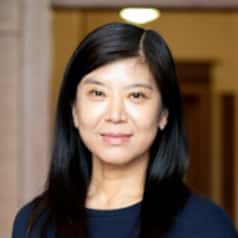 She spoke with her academic adviser at her community college about the ins and outs of transferring and explored options through her dream university’s transfer connections program. What really made a key difference, though, was a meeting with an adviser from her dream university during her first year at her two-year college.

The adviser was from the psychology department, the major into which she was hoping to transfer.

“She told me about what I’m doing so far and what I have to do yet before transfer,” said Elizabeth, who was already struggling to manage diabetes and a hectic schedule. Elizabeth left that meeting and worked hard to improve her GPA based on the adviser’s recommendation.

Dominic, an aspiring engineer, did something similar. While enrolled at a two-year school, he met with some of the professors at the four-year school that he hoped to attend. He met with them during periods when they didn’t have classes. A cousin who attended the university introduced him to the professors.

“They really helped get me familiarized with what life is like over there and what classes will be like,” Dominic said.

Two years after they started at their two-year colleges, both Elizabeth and Dominic – whose names have been changed to protect their identity – successfully transferred into their desired majors at a four-year university. Their experiences are not just anecdotes. They exemplify the larger findings from my study on community college students who hope to transfer to a four-year university.

I worked with my research team to follow about 1,670 first-year students who started at two-year colleges in fall 2014 in a Midwestern state. Seventy-three percent of those students wanted to transfer to a four-year university. We kept in touch with these students through 2019 as they shared with us their experiences and stories of being drawn closer to or pushed away from their dreams of transferring to a four-year university.

Part of what we found is that when students connected during their first term with advisers or professors at the school where they wanted to transfer, they were more likely to transfer eventually.

In fact, the probability of transferring for students in my study who do this is 38%, compared with 23% for students who don’t connect with anyone at the school where they want to transfer.

This finding is important because, nationally, while nearly 80% of community college students set out to transfer to four-year schools, only 25% actually do.

It is not, because whether a student ultimately transfers or not is shaped by both community colleges and four-year institutions. This finding drives home the importance of community colleges and four-year colleges working together to improve transfer access. I make this point in a book I wrote, “On My Own:
The Challenge and Promise of Building Equitable STEM Transfer Pathways,” which is based on my study.

What It Means for Colleges

[Deep knowledge, daily. Sign up for The Conversation’s newsletter.]

It needs to be the new normal to make sure transfer students are seen as individuals with talent and a contribution to make through the transfer pathway. They are more than numbers. Elizabeth’s and Dominic’s stories illustrate the difference that genuine personal relationships with advisers and faculty at four-year colleges can make to chart a successful transfer.

Xueli Wang, Professor of Higher Education, University of Wisconsin-Madison. This article is republished from The Conversation under a Creative Commons license. Read the original article.

Related Topics:community collegeuniversity
Up Next

Despite the Distancing, Making a Connection This Holiday Could Save a Life