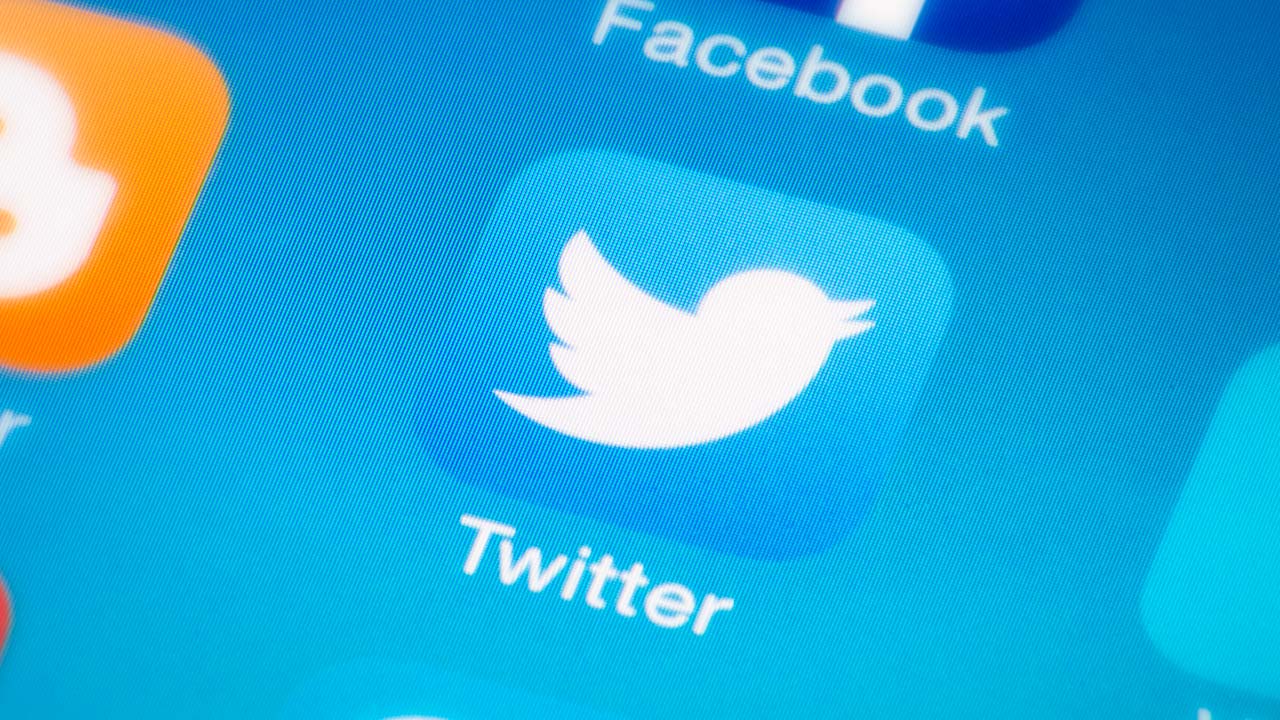 On Tuesday, Twitter announced that it would relaunch its verification process early next year along with brand-new guidelines for users seeking out that small, blue badge.

Twitter’s announcement confirms earlier reporting in June from app researcher Jane Manchun Wong suggesting that the company was creating a new verification system. In Twitter’s Tuesday blog post, the company confirmed that this new system would roll out in “early 2021.” Twitter is also asking for feedback on a draft proposal for verification.

If no changes to this proposal are made, the accounts that would be eligible for verification would include government accounts, companies, brands, nonprofits, news media accounts, entertainment, sports, activists, organizers, and what Twitter refers to as “other influential individuals.” Each type of account must meet specific requirements, like being profiled in a media outlet, in order to receive verification. The entirety of Twitter’s draft policy can be viewed here. After receiving feedback, Twitter plans to release the final policy on December 17th.

Prolonged Server Outage Takes Down a Big Chunk of the Internet

Coronavirus Infections Are Higher Than Ever, but COVID-19 Deaths Are Not. Why?