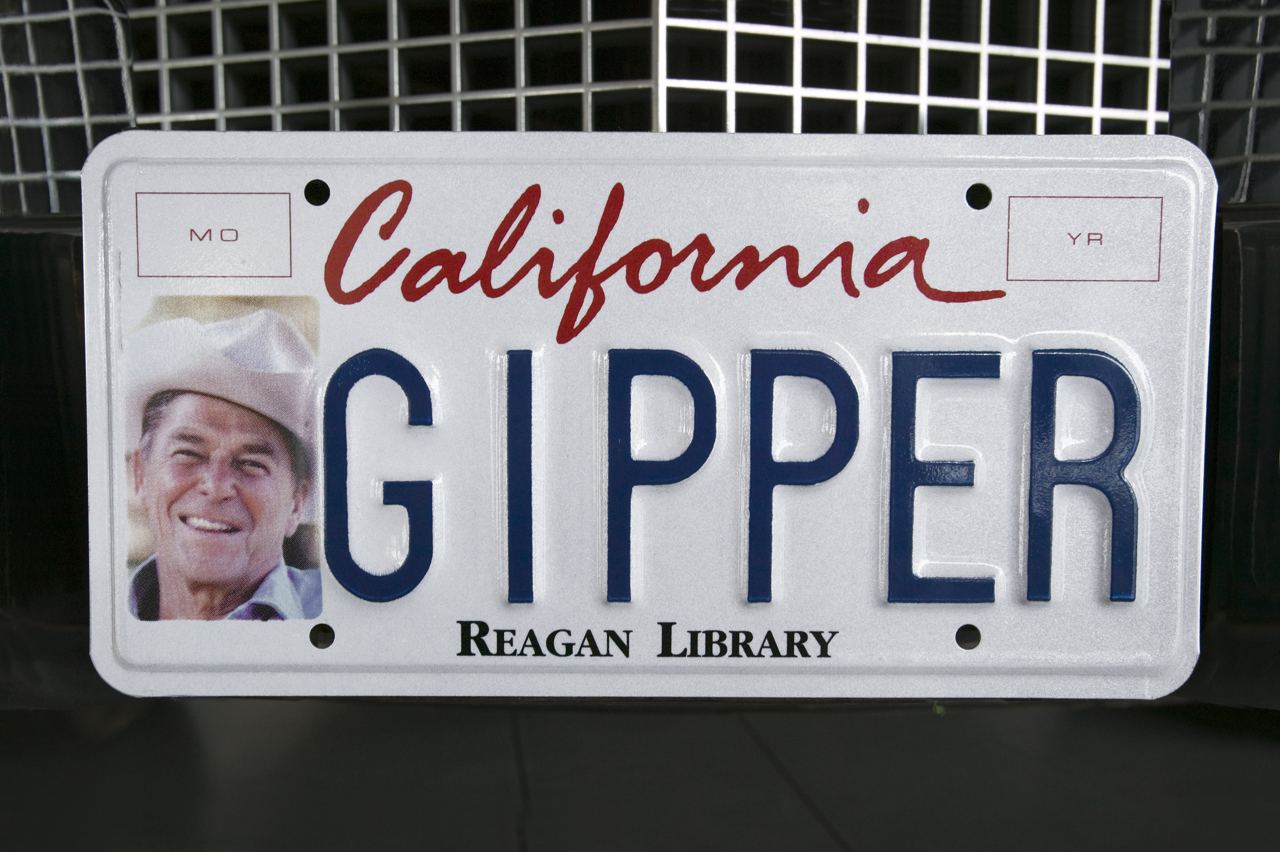 State regulations require the bureaucracy to refuse configurations that are “offensive to good taste and decency,” based on criteria that includes obscene, vulgar, or sexual language, or has “a negative connotation to a specific group.”

Lead plaintiff Paul Ogilvie, a disabled army veteran, sued the DMV in March after it rejected his request for a plate stating “OGWOOLF,” a military nickname that the DMV construed as a reference to a gang affiliation. The DMV also rejected a request for a “SLAAYR” plate, paying homage to the California rock band, because it was deemed “threatening, aggressive, or hostile.” A gay man had his request for a “QUEER” plate rejected as well.