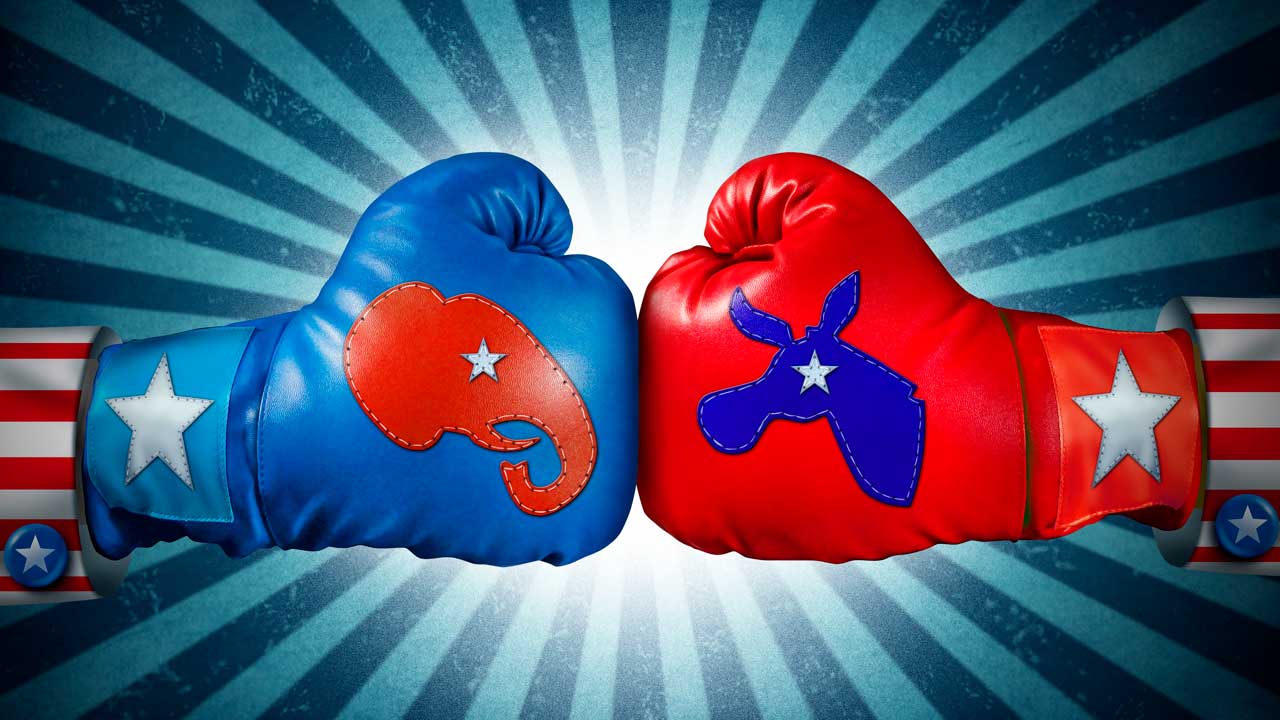 A month before Election Day in Florida a mysterious company called Proclivity, Inc. contributed $550,000 to a pair of newly formed political action committees in the state.

Two days later, the money flowed from the PACs to an Orlando-area print and advertising firm.
Shortly thereafter, came a torrent of nearly identical political fliers seemingly intended to siphon away support from Democratic candidates by tricking voters into casting their ballots for purported spoiler candidates who demonstrated no real interest in getting elected. None, for example, engaged in typical campaigning activities or raised significant funds.

In one case, the mailers appear to have helped a Republican—a co-founder of Latinas For Trump—unseat the Democratic incumbent in a state Senate race by a razor-thin margin of just 32 votes.

The situation, which has been generating headlines in Florida for weeks, has all the makings of a “dark money” mystery in the Sunshine State.

Related Topics:Election 2020Florida
Up Next