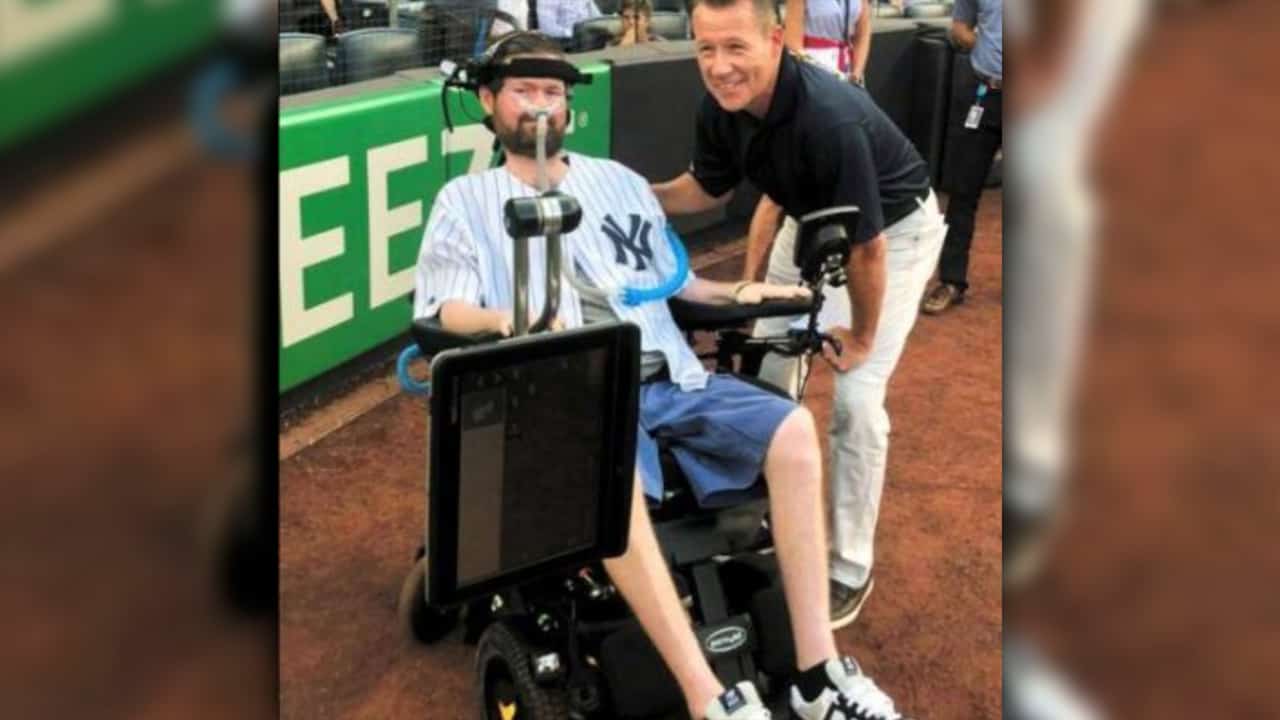 Pat Quinn, one of the co-founders of the viral ALS Ice Bucket Challenge, died Sunday at the age of 37, according to a statement from the ALS Foundation.

The Ice Bucket Challenge went viral in 2014 with more than 17 million people participating by pouring ice water over their heads to raise awareness for ALS, commonly known as “Lou Gehrig’s disease.” Nationally, 2.5 million people donated $115 million to the ALS Association in what the organization said at the time was “probably the single largest episode of giving outside of a disaster or emergency.”

“Pat fought ALS with positivity and bravery and inspired all around him. Those of us who knew him are devastated but grateful for all he did to advance the fight against ALS,” the ALS Foundation said in a news release.

COVID Curfew Meets with Strong Skepticism. So, What’s the Point?

Train Wreck Near Goshen Closes Highway 99 in Both Directions