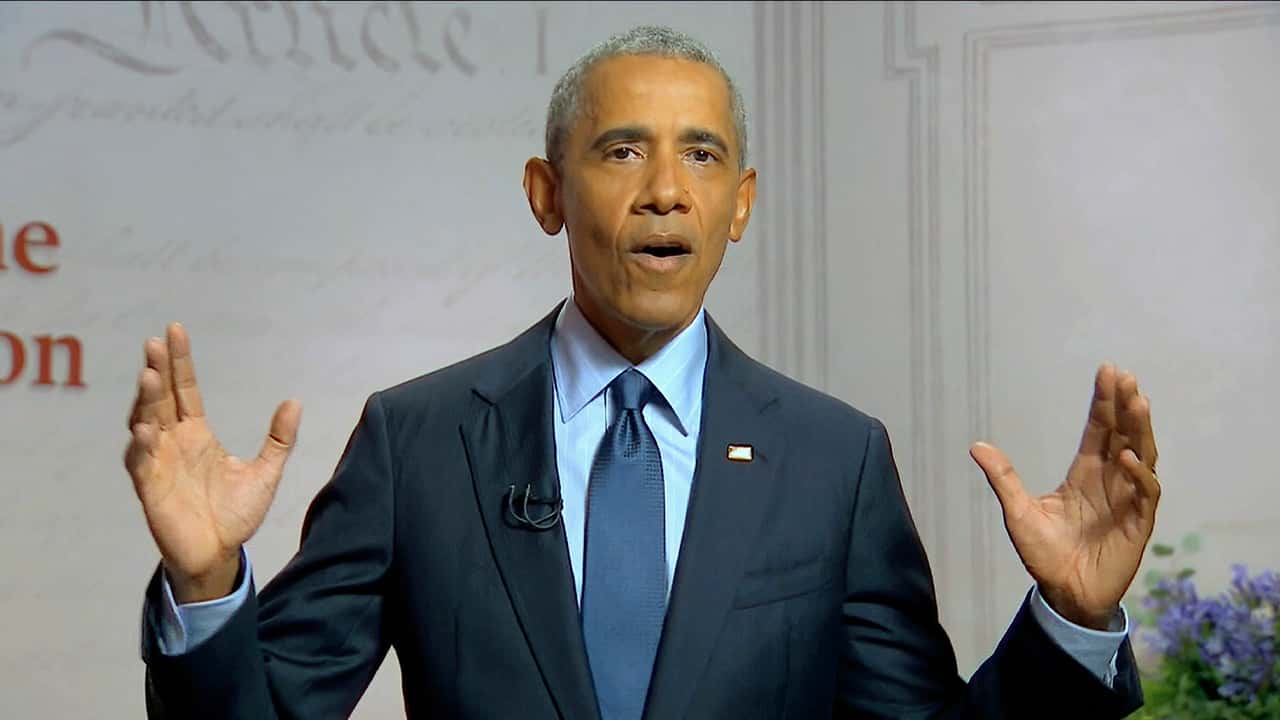 Former President Barack Obama joked that President Donald Trump could be removed from the White House by Navy SEALs if he refused to leave on Inauguration Day.

Obama appeared on Thursday night’s “Jimmy Kimmel Live,” where Kimmel riffed about what might happen if an unnamed person — clearly Trump — were trying not to be found.

“You know the White House well,” Kimmel said. “You lived there for eight years. Are there places someone could hide? Like, if, say, they were going to be removed? Are there little cubby holes or anything that you know about?”

Obama laughed along and said: “Well, I think we can always send the Navy SEALs in to dig him out.”