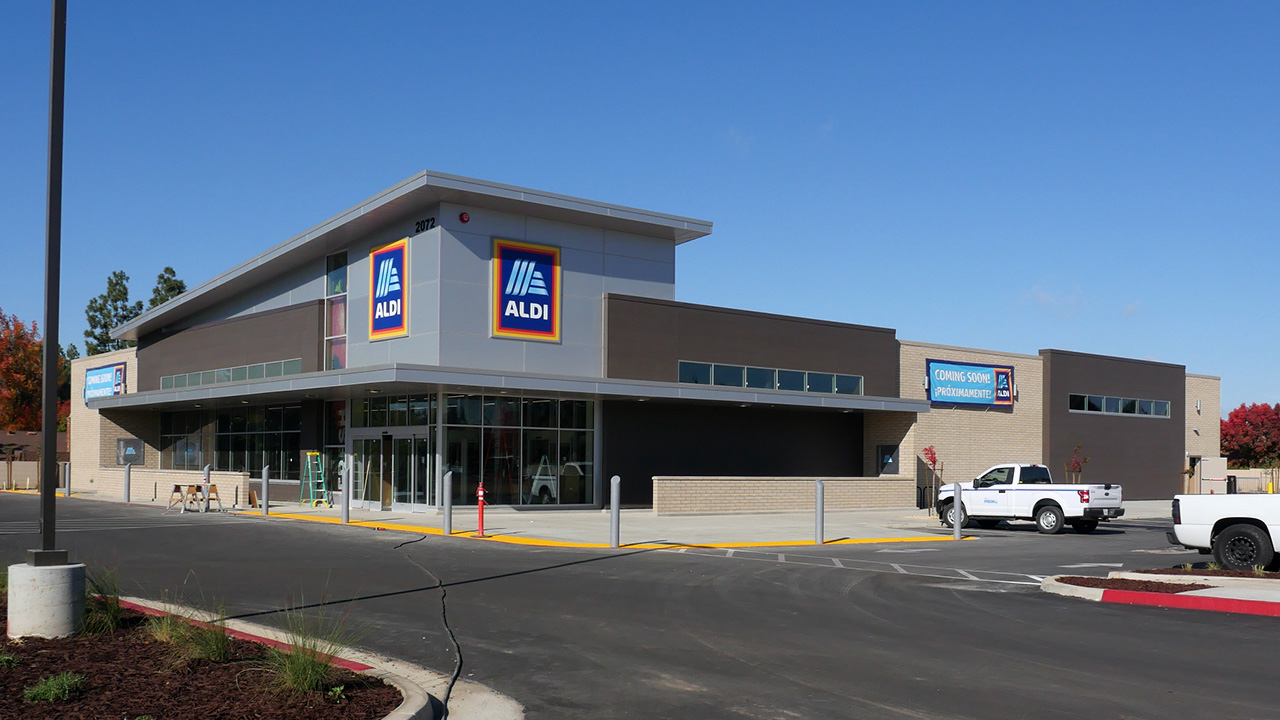 Building construction is finished and the ALDI signs are up.

A large ‘Coming Soon’ banner hangs on an outside wall. Workers are on site daily adding finishing touches.

The newest ALDI store to come to the Fresno region is attracting ongoing attention at West Shaw and West avenues. A firm opening date for the store has yet to be announced, however.

Back in early September, GV Wire℠ was told by Tom Cindel, Group Director of Operations & Logistics at ALDI Inc. Moreno Valley Division, the company was eyeing a Fall 2020 opening.

But on Thursday, a worker at the site said an opening in the first quarter of 2021 is now expected. 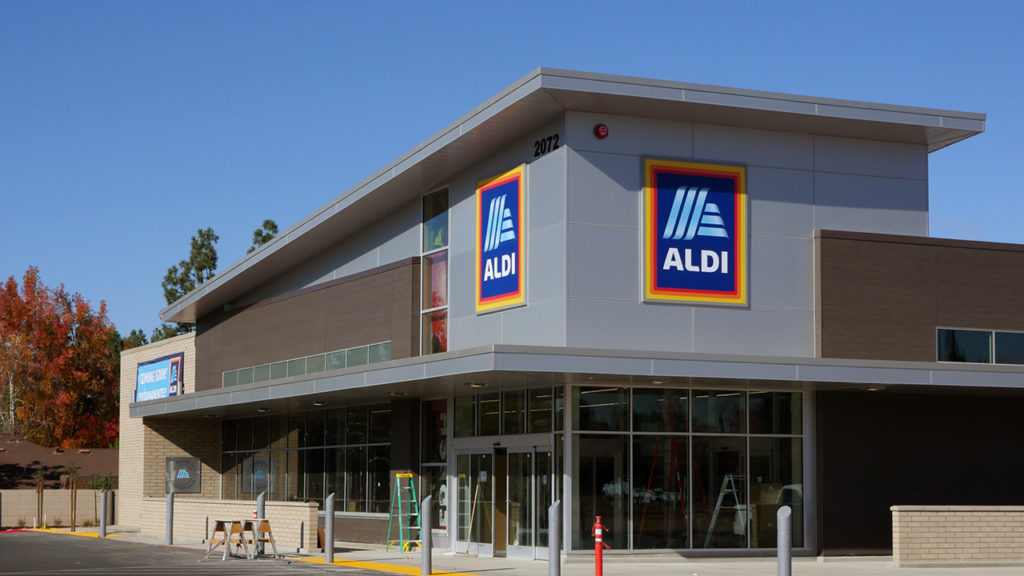 ALDI operates more than 2,000 stores across 36 states. The Shaw and West location has been under construction for just under a year. (GV Wire/Jahz Tello) 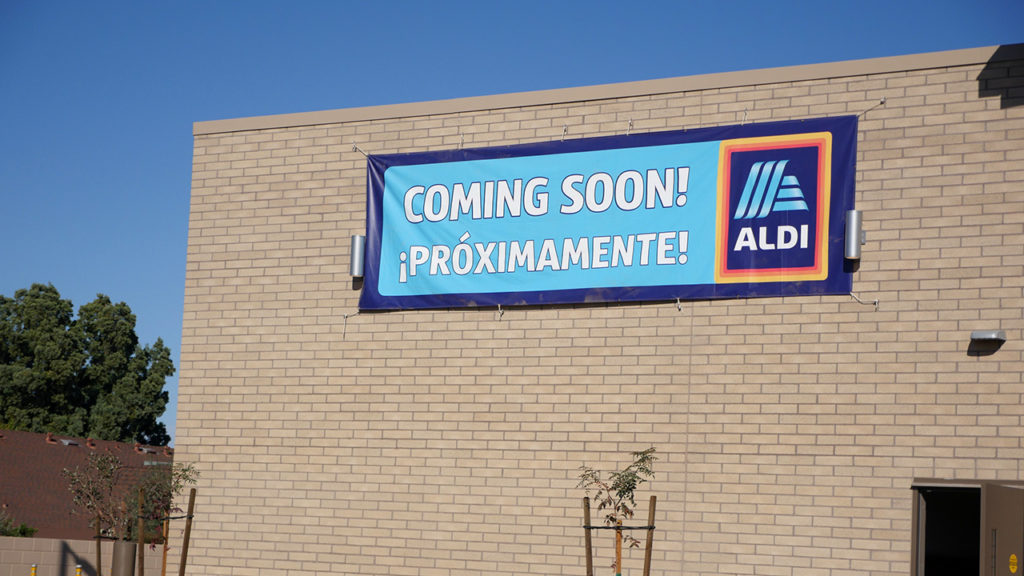 ALDI opened a store on Herndon Avenue in Clovis in October 2019 and has locations in Porterville and Hanford. The newest location will be at the corner of Shaw and West in NW Fresno. (GV Wire/Jahz Tello) 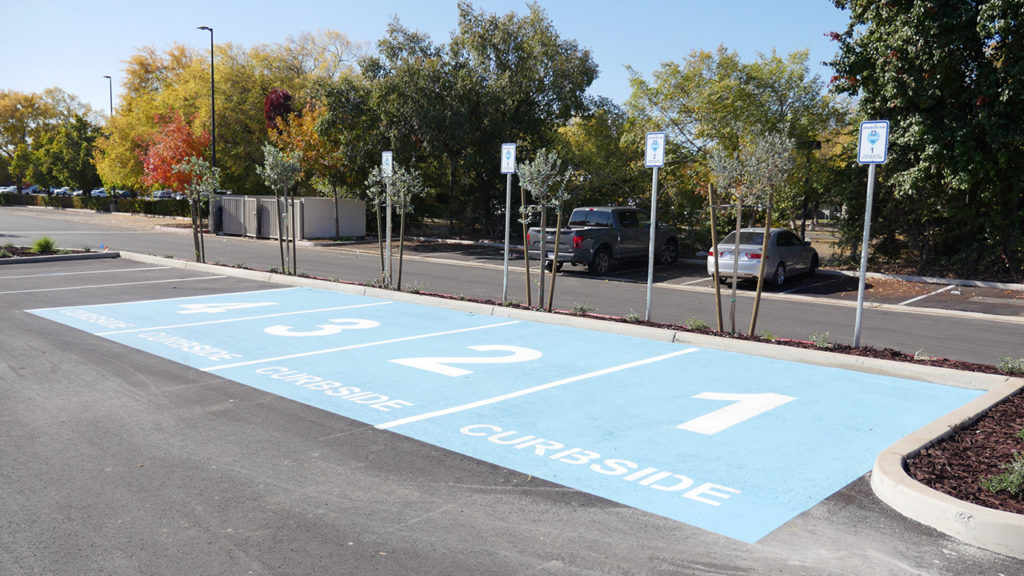 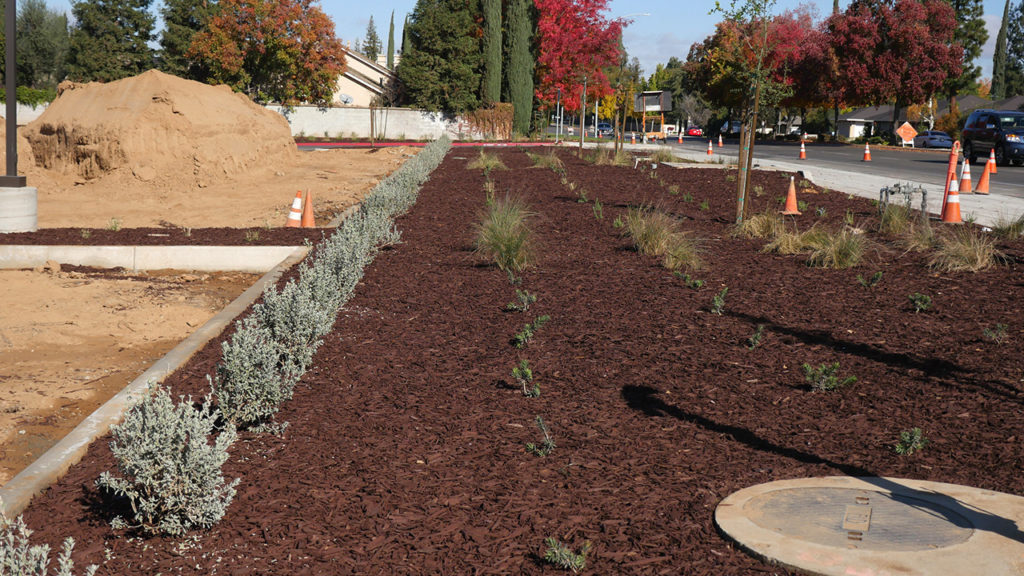 Crews finishing up the landscaping at the new ALDI location at Shaw and West. (GV Wire/Jahz Tello) 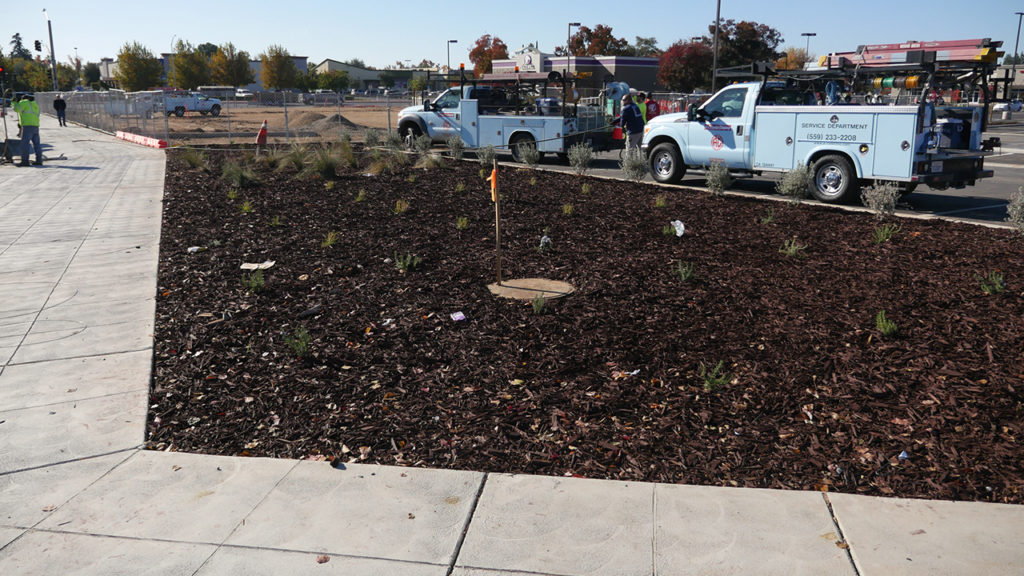 The new location is part of the company’s national expansion plan to become the third-largest U.S. grocery retailer by store count by the end of 2022.

With more than 2,000 stores across 36 states, ALDI was recently named to the Forbes list of “America’s Best Large Employers” five years in a row and was recognized as a 2019 and 2018 Indeed Best Places to Work. 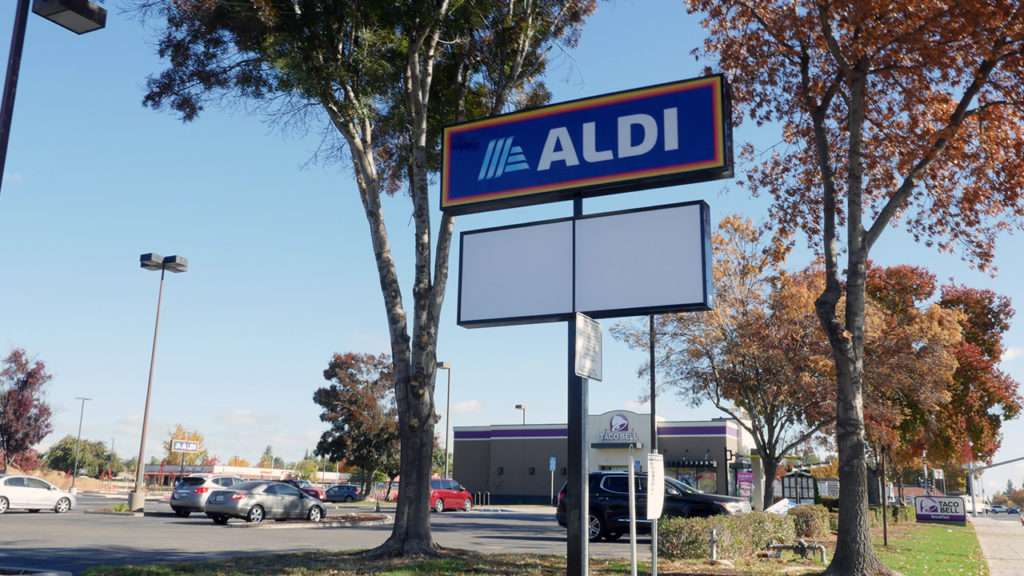 ALDI will be located right next to Taco Bell, Starbucks and across the street from Round Table and Angry Chickz. (GV Wire/Jahz Tello) 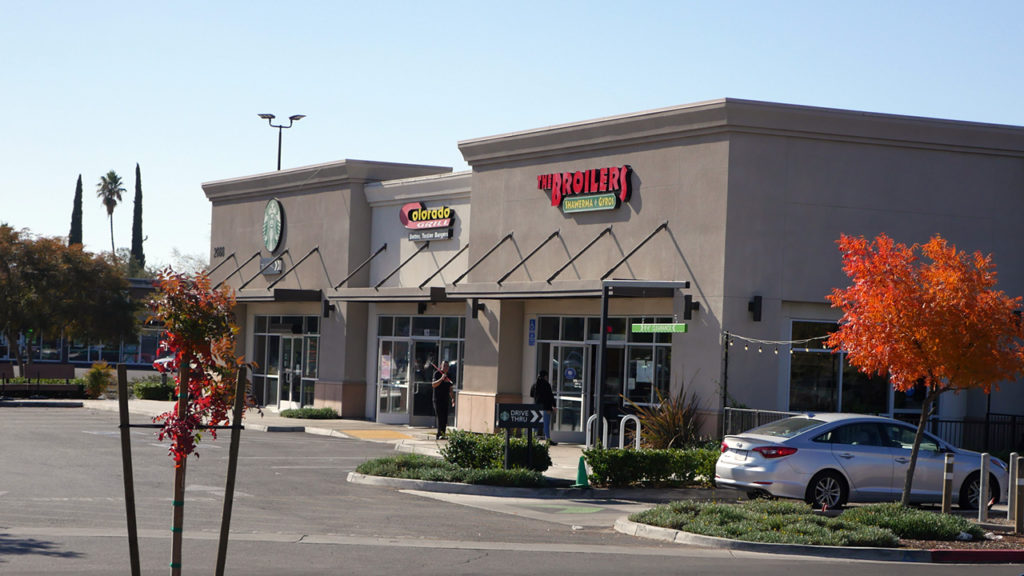 The Broiler, Starbucks, and Colorado Grill sit right next to the ALDI site. (GV Wire/Jahz Tello)