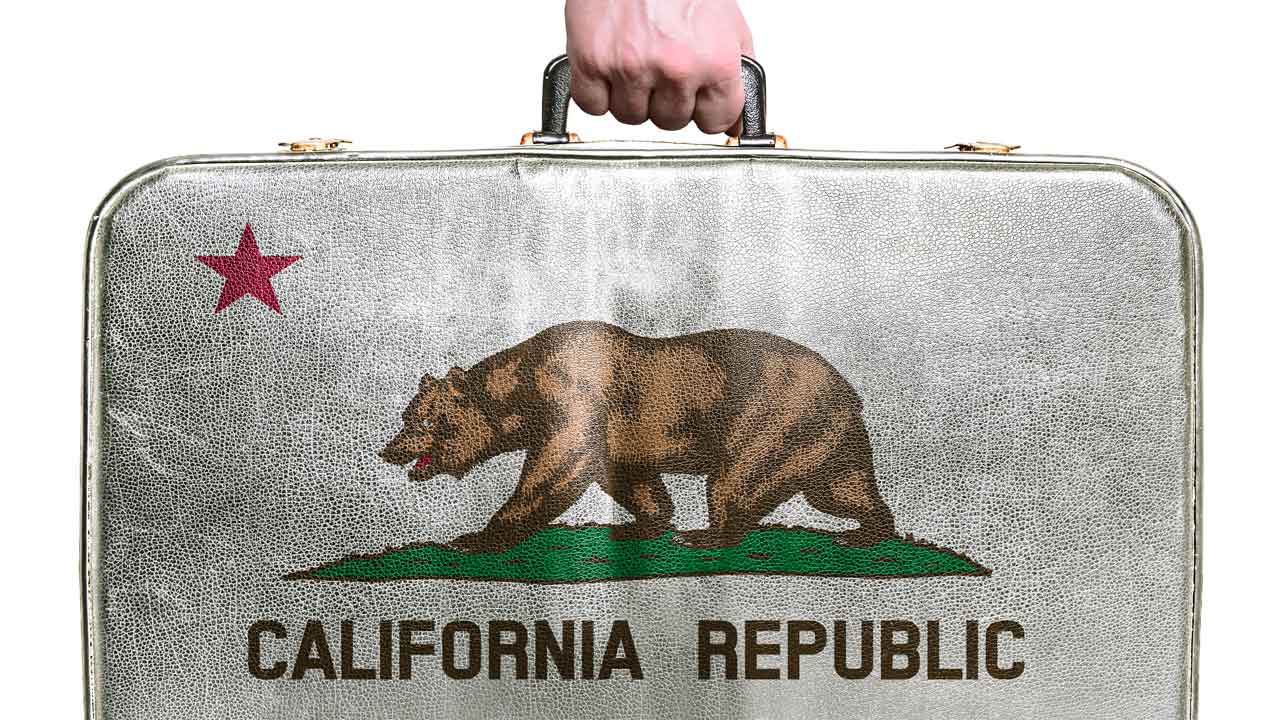 BOERNE, Texas — Texans love Texas, and apparently, a lot of other people do too. The Lone Star State is one of the top places to move to in the nation. One exclusive community in the Texas Hill Country has been a popular spot for newcomers.

The culture, food, weather, and diversity, you name it! There’s a lot to love about Texas. According to the 2020 Relocation Report by Texas Realtors, the Lone Star State was the second-best place for relocation in the country.