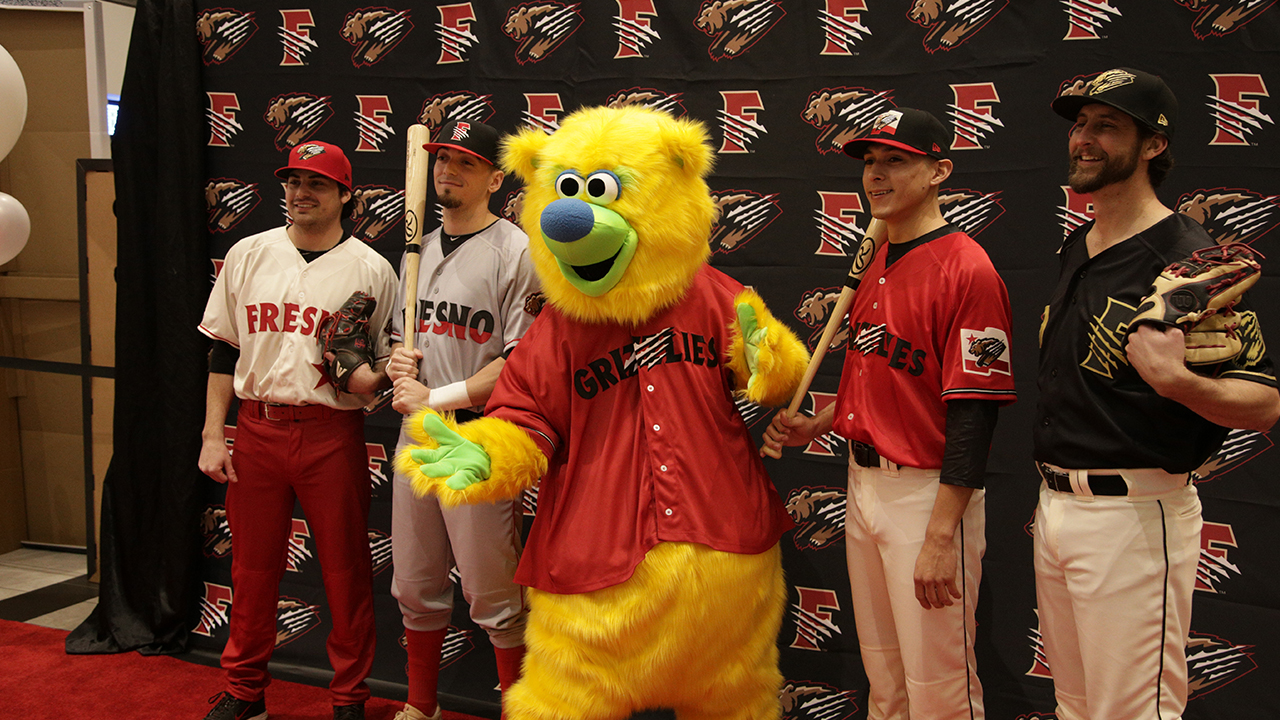 The Washington Nationals have completed a move long-expected — they are no longer the Major League Baseball parent club for the Triple-A Fresno Grizzlies.

And whether the Grizzlies have a future as a Triple-A affiliate for any MLB team is still to be determined.

The Rochester Red Wings of the International League officially announced its partnership with Washington today. With that, the two-year agreement between Washington and Fresno is over.

OFFICIAL: We’ve been adopted by the @Nationals.https://t.co/bhuv8HBAm3

“The Fresno Grizzlies would like to thank the Washington Nationals for their partnership over the past two years. Being affiliated with the Nationals during their first World Series Championship is something that all of Fresno can take pride in,” a statement from the Grizzlies said.

The Nationals and Grizzlies were paired together for two years, but only played on the field in 2019. The entire 2020 minor league season was canceled because of COVID-19.

Reports and speculation from Ballpark Digest suggest that the Grizzlies will now move to the California League, and that that entire league will move from the High-A designation to Low-A.

The Grizzlies and the Cal League have continually declined to comment about the future.

“As MLB and (Minor League Baseball) continue to discuss the future of player development, The Grizzlies are actively planning our next season in Downtown Fresno,” the statement said.

Who is the Next Parent Club?

Minor League Baseball is undergoing its most drastic change in decades. No longer will MLB and the minors operate as separate organizations with each team free to make its own affiliate deals.

Now, MLB has taken over the entire operation and will assign Big League clubs to its minor league partners. Also, each Major League team will have only four farm teams, one at each of the ascending levels of Low-A, High-A, Double-A and Triple-A.

The end result is more than 40 minor league clubs will lose their affiliated-baseball status.

One of those reported teams to contract is the Lancaster JetHawks, currently the Cal League affiliate of the Colorado Rockies. If that is the case, it would leave the Rockies without a Cal League club, and with the Grizzlies coming in without a parent club.

A spokesperson for the Rockies said they have no information to share, and would wait until MLB makes an announcement. Lancaster officials did not respond for a request for comment.

A Bad Fit from the Start?

Washington media criticized the Nationals for affiliating with a West Coast Triple-A club. It created great logistical issues to get players to the Big League roster.

Because of the geographical nature of Triple-A and Major League teams, there was always one more East Coast Big League team than top minor affiliate. That always left one team out, with the odd pairing. In 2019, Washington was the odd team out.

NBC Sports Washington’s Todd Dybas was ecstatic about the move.

“Being partnered with Fresno for two years was never reasonable nor sustainable. The Nationals wanted out the minute they were leveraged into sending their Triple-A team across the country because other options dried up. One of the few benefits of the pandemic was flushing a second season in Fresno. The Nationals didn’t have to deal with the travel headaches, which extended beyond players traipsing through the night to the challenges of sending front office folks for direct looks at those on the field,” Dybas wrote.

One of the first things field manager Randy Knorr told the media before the 2019 season was how it was nice to play April games in “warm” weather. Prior to Fresno, the Nationals’ Triple-A partnership was in Syracuse, New York.

A Fourth Parent Club is Coming

“We are honored to have been part of (Washington’s) run, along with the other four championships won by our affiliates in the past 10 seasons. There is no doubt that Fresno is a place ‘Where Champions are Grown,’ as it will continue to be for our next Major League partner,” the Grizzlies said.