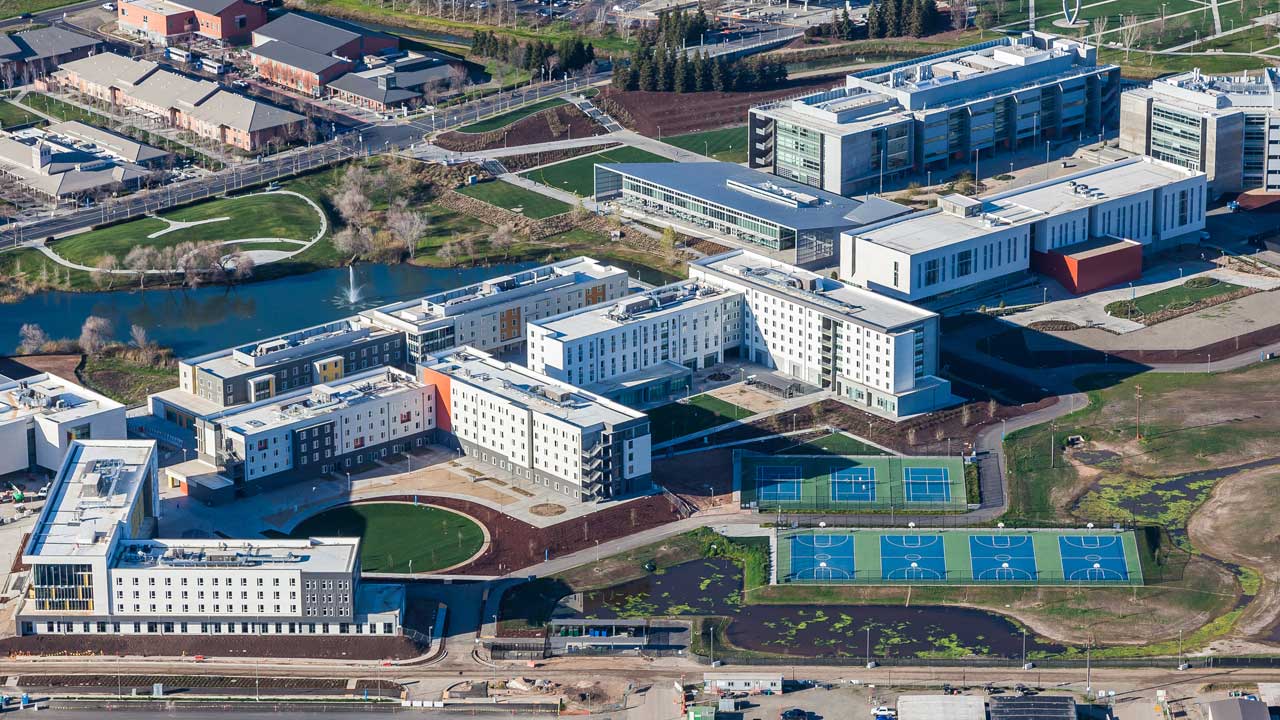 A troubled UC Merced freshman who burst into a classroom in 2015, stabbing four people before police shot him dead, planned to praise Allah while slitting the throats of classmates and use a gun taken from an ambushed officer to kill more, according to records released by the FBI.

Authorities determined that 18-year-old Faisal Mohammad had no connections to organized hate or terror groups and no past behavior to suggest violence.

Still, records released by the Federal Bureau of Investigation to the Daily Beast publication include a chilling, handwritten 31-step plan for the Nov. 4 attack with names of people to target.

The plan included putting on a balaclava at 7:45 a.m. and saying “in the name of Allah” before stepping into his classroom and ordering students to use zip-ties he provided to bind their hands.

Mohammad also planned to make a fake 911 distress call to report a suicidal guy and wait for police outside the classroom before ambushing from behind “and slit calmly yet forcefully one of the officers with guns.”

He planned to take a gun from an officer and kill classmates before making another fake distress call to 911 to report the shootings. Step 26 was to read the Quran until he heard sirens, and then “take calm shot after shot” with the gun as authorities arrive.

Mohammad was shot to death by a campus officer. The shooting was deemed justified.

The attack on the Central California campus occurred a month before a married couple in San Bernardino killed 14 people and seriously injured others at a workplace holiday party.

In both cases, investigators said the perpetrators were influenced by the Islamic State group, but not directly connected to it. Families in both cases said they had no clue of their relatives’ radicalization.

Related Topics:MercedUC Merced
Up Next

Armenians Return to Nagorno-Karabakh After Cease-Fire