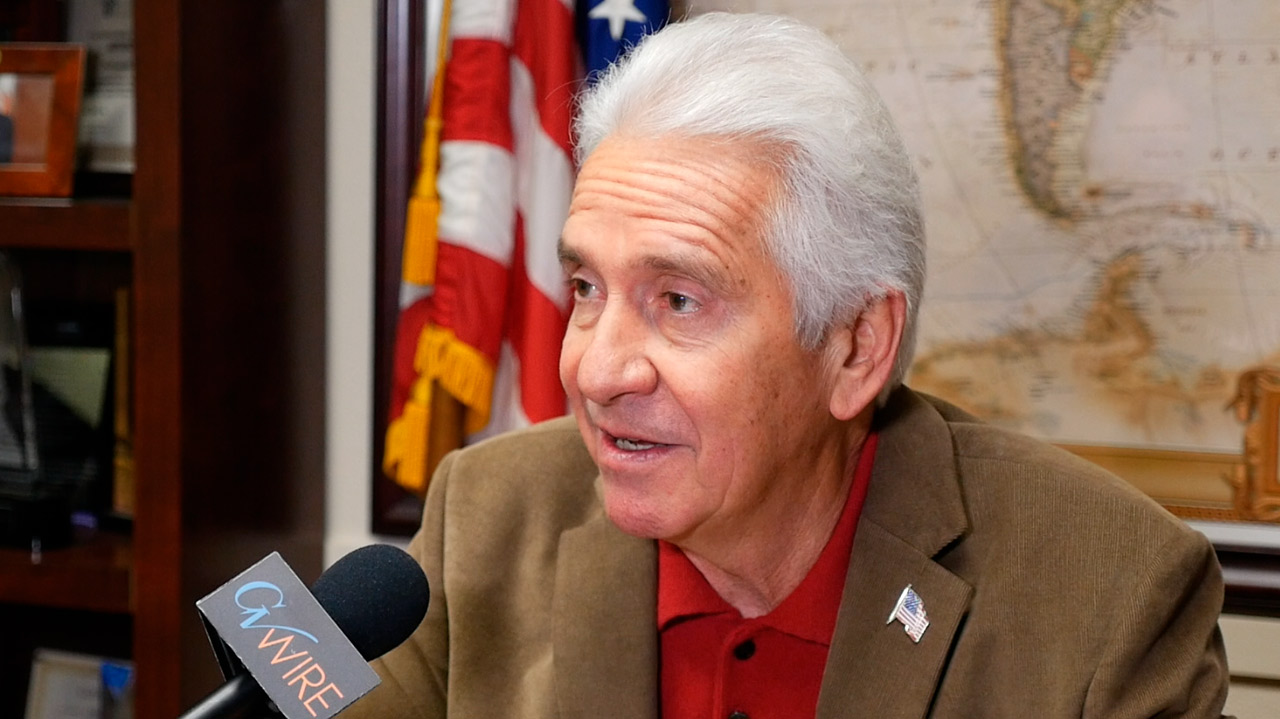 Fresno Democrat Jim Costa is shoring up his support to become the next chairman of the House Agriculture Committee.

More than 70 farm industry organizations sent a letter to House Speaker Nancy Pelosi (D-San Francisco) supporting Costa for the chairmanship in the 117th Congress that convenes in January.

Costa and Georgia Democrat David Scott have publicly announced their intentions to replace Collin Peterson (D-Minnesota), who lost his reelection bid this year.

“As a 16-year veteran of Congress and third-generation farmer, we believe that Congressman Costa possesses the experience and leadership adeptness needed to carry the Committee and its important work forward,” the letter to Pelosi said.

Both Costa and Scott won their ninth and 10th terms respectively. They are also both longtime members of the House Agriculture Committee.

Support Comes from Many Commodity Groups

Among the signatories of Costa’s support letter include the California Farm Bureau Federation, and groups representing some of the state and Central Valley’s top crops including grapes, nuts and dairy.

“As a senior member of the House Agriculture Committee, Congressman Costa has consistently shown his ability to work across the aisle while demonstrating a common-sense and pragmatic approach in dealing with a wide array of agricultural issues,” Elaine Trevino, president of the Almond Alliance of California, said in an email news release about the letter.

Roll Call reports the leadership election is scheduled for the week of Nov. 30.

Related Topics:Jim Costa
Up Next

Biden Will Lay Out His Economic Plan as Pandemic Rages