As Fresno Considers Historic Name Changes, So Does SF 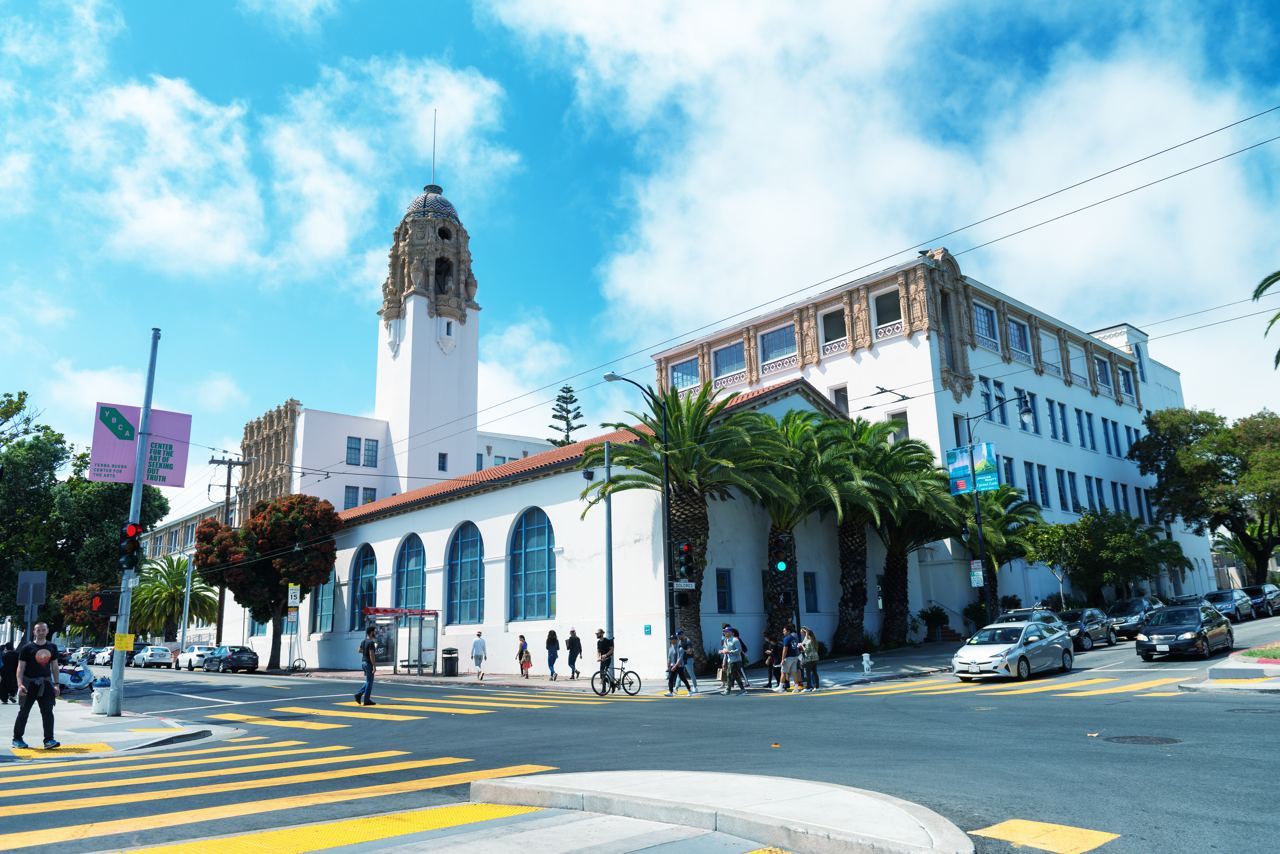 An effort to rename dozens of schools in San Francisco inched forward Tuesday with an update to the school board on the process, which could lead to a vote early next year.

Members of an appointed task force told school board members that they have identified 44 school sites that they believe should be renamed based on current associations with former slave owners, colonizers, those connected to genocide or oppression.

More than a third of the district’s 125 schools made the list of objectionable names, which also included Balboa, Lowell and Mission high schools, as well as Roosevelt and Presidio middle schools and Webster, Sanchez and Jose Ortega elementary schools.