Minor Speculation Has Grizzlies Moving to Cal League. Will Attendance Take a Hit? 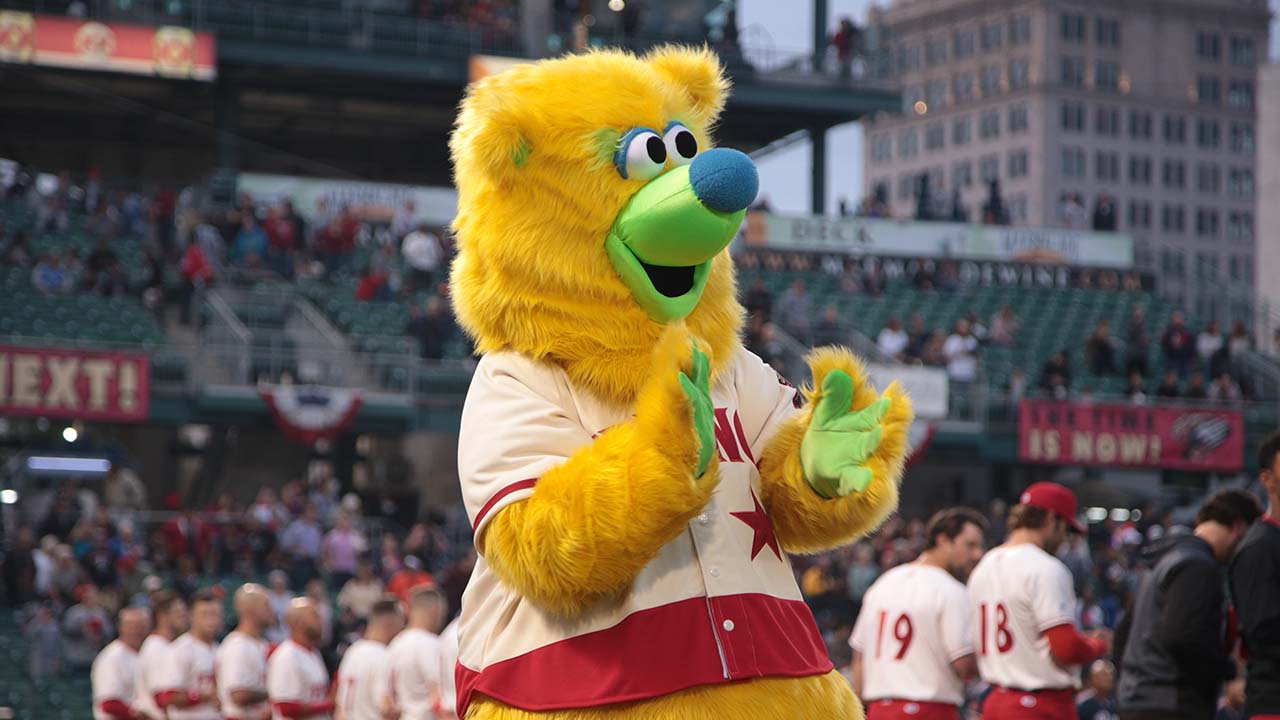 There will be Fresno Grizzlies baseball in 2021. If there is minor league baseball.

The latter may be conditional on the course coronavirus pandemic and the minors return next season after being wiped out in 2020.

Nothing has been determined in about the structure Minor League Baseball and what type of team the Grizzlies will field.

Grizzlies president and partial owner Derek Franks says there is nothing to comment on as of yet, as he is still waiting to see what baseball’s final plan is.

The growing speculation from publication Ballpark Digest and others is that the Grizzlies will move from the Triple-A Pacific Coast League to the California League.

The Cal League will then shift from the High-A level to Low-A, all part of the dramatic restructuring of the minors and Major League Baseball.

Through last season, MLB and Minor League Baseball were two distinct organizations, despite the strong bonds for decades that tied them together, known as the Professional Baseball Agreement.

No new deal has been made, and it is likely the Majors will take over the minors outright. That would also mean contracting the minor leagues by 40 teams, down to 120 overall.

The minors have operated at seven different levels across 17 leagues, generally based on experience and expectations of the baseball prospect. Triple-A is the highest level, followed by Double-A, High-A, Low-A, Short-season A and Rookie ball — at an advanced and beginner level.

There are also “independent” leagues, not affiliated officially with MLB but still a source of future players.

Ballpark Digest has reported that the advanced Rookie leagues — Appalachian and Pioneer — will be phased out, along with most of its teams. The short-season New York-Penn League is also likely out.

The Northwest League will lose two of its eight teams, but be promoted to High-A.

The shifting of Class-A leagues from High to Low and Low to High to make the number of affiliates match the number of MLB teams. Each MLB franchise would have one minor league team at the remaining four levels.

Two other Triple-A teams, San Antonio and Wichita — both teams that were set to debut at that level in 2020 — are said to move to the Double-A Texas League, according to Ballpark Digest.

Those changes would mean the demotion of the eight-team Cal League to Low-A. The Cal League’s Lancaster franchise is one of the reported 40 set to be contracted. Fresno would take its place.

“Amicable negotiations between Major and Minor League negotiating committees are continuing, and nothing definitive has been agreed upon or decided in these areas,” Cal League president Charlie Blaney said in an email.

There wouldn’t be much motivation for the remaining teams to change affiliation, based on geography or history. Since Lancaster was affiliated with the Colorado Rockies, it makes sense the big club would partner with Fresno in the new Cal League.

MLB had no official update when asked. The Rockies did not respond for a comment.

Moving from Triple-A to Low-A is more than a step down the ladder. Rarely does a Low A player jump directly to the Big Leagues. Also, players generally have just one year experience, having just been drafted that season or the prior year.

Triple-A had always been the weigh station for top prospects headed to the Majors, or veterans hanging on for one more shot.

If there is a benefit, it would be likely that injured Major League players would start their rehabilitation assignments in the Cal League, based on the teams’ proximity to Major League club.

Another sliver lining: no more airplane travel. The Cal League is a bus league, and Fresno would trade in early morning flights to Tacoma and Salt Lake for two-hour or less bus rides to Modesto, Stockton and Visalia.

Even with a new league, new parent club and new level of play, the Grizzlies approach to drawing fans shouldn’t change.

Not winning a Triple-A championship (2015) or being the top-level club for World Series winners Houston (2017) or Washington (2019) mattered when it came to more fans showing up at Chukchansi Park.

No matter who playing on the field or at what quality, Parker T. Bear will still be acting goofy entertaining fans. There will still be the promotions, between inning games, and, hopefully, the Taco Truck Throwdown.

No one is talking officially, but the New York Yankees announced its affiliate lineup for 2021, the first domino to fall.

While it will keep its Triple-A team as Scranton/Wilkes-Barre in the International League, it is changing at the lower levels.

It is dumping Double-A Trenton (Eastern League) for Somerset, a member of the independent Atlantic League, moving to affiliated baseball.

For High-A, the Yankees picked Hudson Valley — most recently a New York-Penn short-season affiliate of Tampa Bay. The exact league Hudson Valley will play in is not determined, but likely the proposed Mid-Atlantic League.

Which means the Yankees relationship with current High-A team, Tampa in the Florida State League, will remain but at the Low-A level. Like the Cal League, the FSL is slated to move to Low-A as well.

A Partial Look at the Shuffle

A look at how the Minor League shuffle could affect Triple-A and the Cal League, based on information from Ballpark Digest:

Note: At least one team in each league would have to trade place to balance out geographically.

Some Big, Early Shifts on Immigration Expected Under Biden