Voters Rejected These School Bonds in March. What Changed Their Minds This Time? 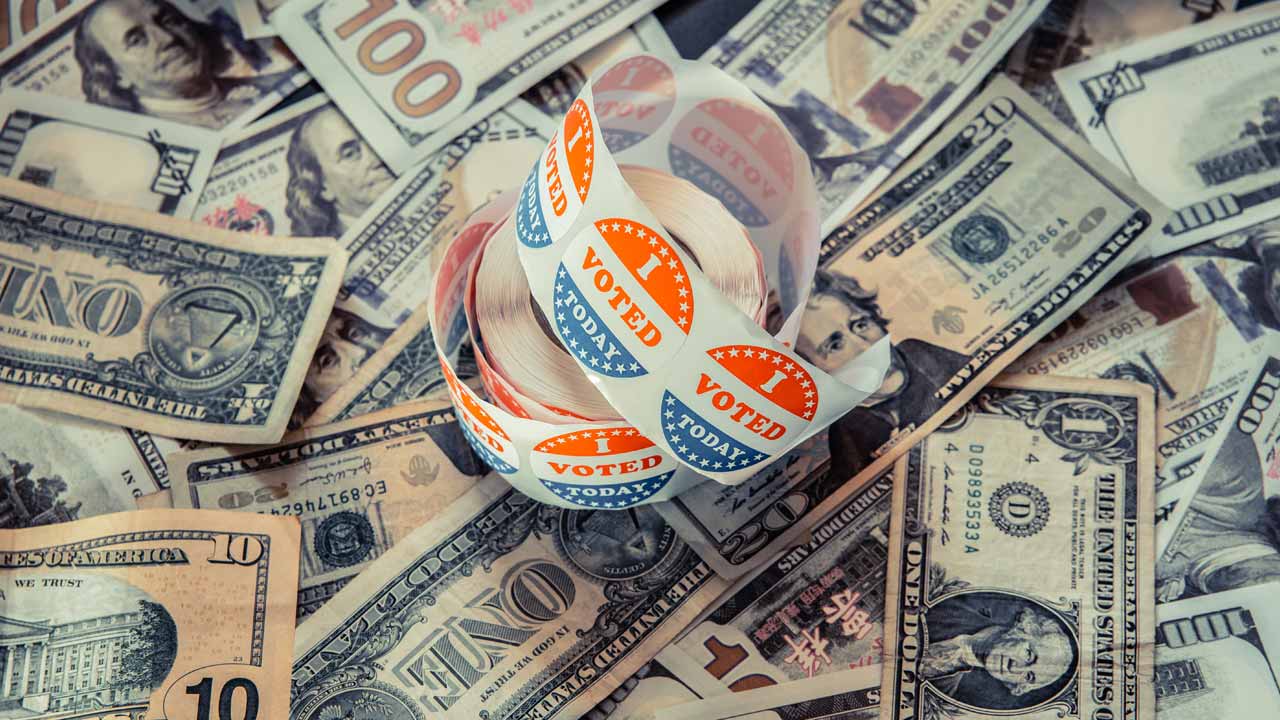 Three Fresno County school bond measures that failed to win approval in the March primary — including one that lost by only 19 votes — appear headed to victory in Tuesday’s election based on preliminary vote totals.

Chalk it up to a number of factors, officials tell GV Wire℠.

March primaries tend to attract fewer voters, and they typically are more conservative and older, so they may think they have less of a stake in building schools. By contrast Tuesday’s election, primarily because of the presidential election, attracted record numbers of voters both young and old.

“People get exasperated, it’s like, ‘We voted this down last time. What’s it doing back here again? Don’t these people ever learn?’ ” he said.

Some elected officials believe that scheduling a bond measure in March means having to convince fewer voters to support it, Holyoke said, adding that he’s not convinced that strategy succeeds.

Did Proposition 13 Cause Confusion in March?

Of the six school bond measures on the Fresno County ballot in March, only two passed — Fresno Unified and Parlier Unified.

School Boards that do decide to put bond measures before voters a second time have the opportunity to revise their proposals, which Clovis Unified trustees did with Measure A.

In the March primary, voters rejected the $408 million Measure A by more than 5 percentage points. School bond measures need 55% voter approval to pass, but the March measure had only 49.6% approval.

When the Clovis board considered putting Measure A back on the November ballot, they had the advantage of hindsight and the knowledge that voters weren’t happy about potentially seeing their property taxes climb even higher.

So they decided to go with a slimmed-down, $335 million version of Measure A that maintains taxes at their current rate. Based on Tuesday’s preliminary results, Measure A is passing by nearly 5 percentage points.

Washington Unified and Central Unified school districts, by contrast, put the same-sized bond measure on the ballot in both elections.

Central Unified’s Measure D is $120 million, much of which will be used for phase 2 of the new Justin Garza High School. The measure, which lost by only 19 votes in March, was passing by more than 4 percentage points in preliminary election results.

Washington Unified’s $46 million Measure K was passing by nearly 3 percentage points in Tuesday’s election. Morris said the primary election had been close — another 36 or 37 votes in favor would have put it over the top. District officials were disappointed to discover that about 70 ballots had been turned in without any vote cast on Measure H in March.

Washington’s needs are great, with aging portable classrooms that are decaying rapidly, Morris said. The district, the result of the merger of the American Union and West Fresno elementary districts and Washington Union High School District about a decade ago, doesn’t have a history of large bond measures like Fresno’s larger urban school districts, he said.

“We just felt as though we have some significant facility needs, which is part of the reason why even after the failure in March, we turned around and put it back in November,” he said.

Unlike March, school bond measures fared much better this time around, and all appear headed to victory. In addition to the Central, Clovis, and Washington measures, the ballot included Sanger Unified’s Measure C, a $150 million bond measure, and Riverdale Unified’s Measure J that would raise $25.9 million.

California’s Counters Still Have Millions of Ballots to Go