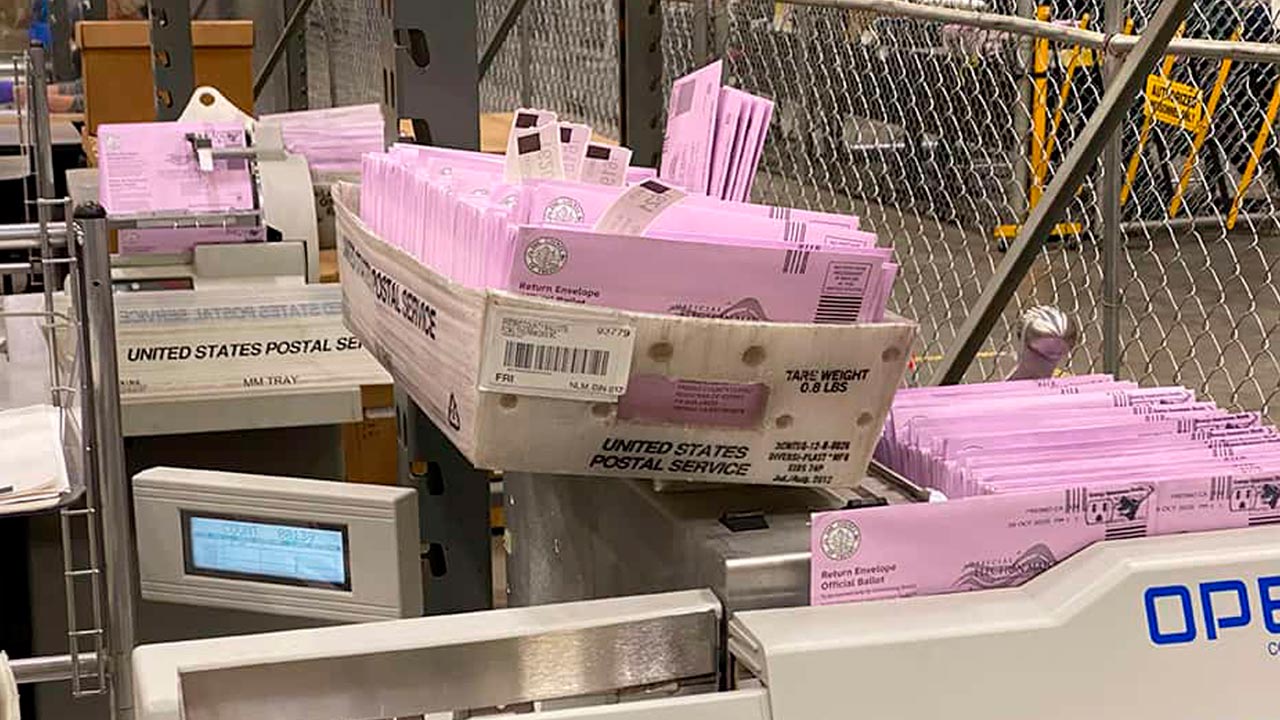 Fresno County turnout is looking to surpass 70% for this week’s election, which is expected to set a record.

Adding the estimated remainder to the current vote count, that would be more than 366,000 county voters. Divided by the more than 495,000 registered would give a 73% return rate.

“I want to thank the Fresno County Board of Supervisors and all the county departments who supported the County Clerk Department in delivering a successful election to the voters, while in a pandemic,” Orth said via email.

Orth said the next vote report will come Friday by 3 p.m.

This year, changes in election laws — due in part to the COVID-19 pandemic — offered voters more ways to return ballots.

Every active voter in California received a ballot by mail. The ballots could be returned starting Oct. 5, either through the mail with no postage required, at one of 64 secure drop boxes in the county, or in person at the election office.

According to county figures, more than 111,000 voted by mail through Wednesday; another 164,000 returned ballots via the drop box.

Because of the pandemic, election officials were able to process ballots earlier than normal. The practical effect was more voting figures released shortly after polls closed Tuesday at 8 p.m.