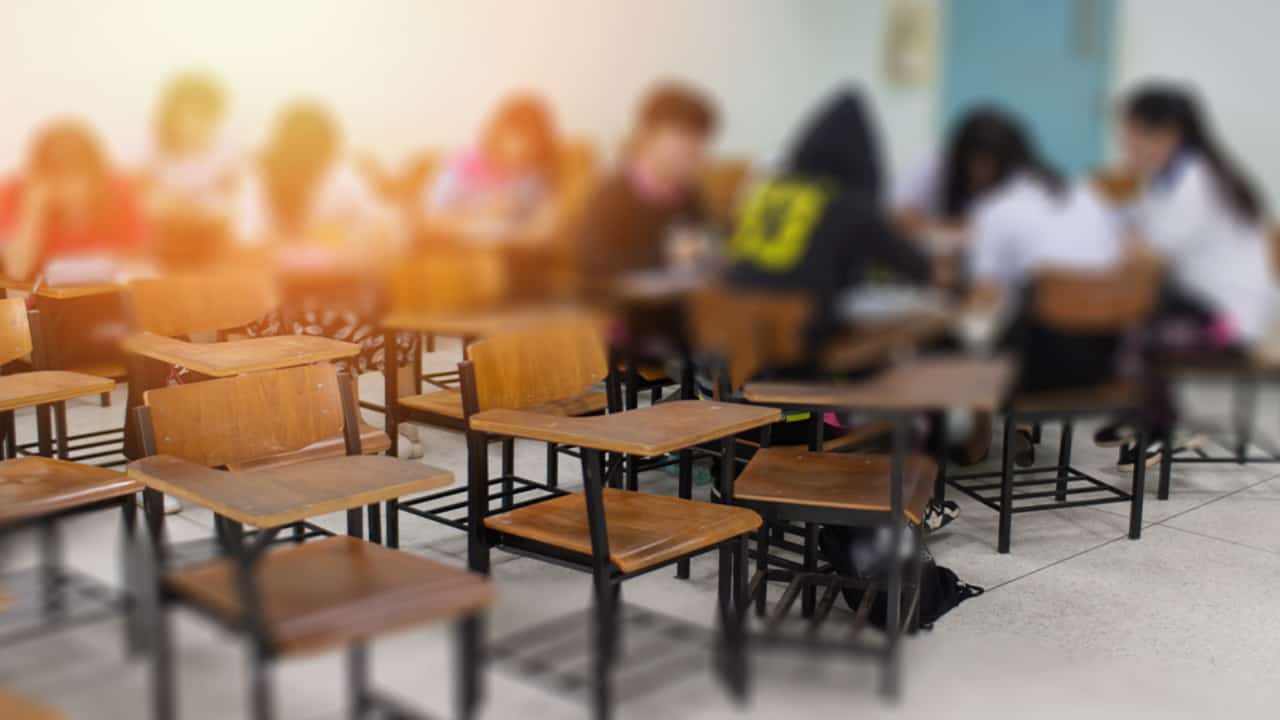 About 12,600 Fresno Unified students have been chronically absent this year, of whom more than a third are English learners, special education students, foster kids, and the homeless, the district reports.

The district defines chronic absence as when students are marked as being present less than 90% of their school days.

Fresno Unified reports that the overall attendance rate across the district has improved since the second week of school, when the rate was 89.8% with 4.5% of the absences due to students’ inability to connect to their online classes. By week 10, which ended on Oct. 23, the attendance rate had climbed to 93.4%, and less than 1% of the absences were chalked up to connectivity issues.

Fresno Unified’s report on chronically absent students and what the district is doing to get them back to learning is included in Wednesday’s board agenda. The public meeting will begin at 5:30 p.m. and can be viewed at http://go.fresnounified.org/ustream or on Comcast Xfinity Channel 94 and AT&T U-Verse Channel 99.

This week the Fresno Unified doubled the number of small learning groups allowed to come onto its campuses to use school internet connections and get district-provided meals. The district initiated the program in mid-October with one small group at elementary schools and two at middle and high schools.. The small groups each contain 10 students identified as being most at-risk or having the highest need.

This expansion of small groups is one way to address chronic absences, district spokeswoman Amy Idsvoog said: “Providing students with a safe and consistent place to access internet will certainly have an impact on class attendance.”

There is no waiting list for students to be added to small groups, “though sites are looking ahead and considering future student groups as we continue with our phased-in approach,” she said.

Nearly three-fourths of the chronically absent students are Hispanic, representing about 19% of the district’s Hispanic student population.

A higher percentage — 31% — of black students have been chronically absent compared with students of other races, the district report shows.

Student Transfers to Other Districts

Of the 636 “no show” students this year, the district has thus far located 355: 29% had transferred to Clovis Unified, 22% to a charter school, 12% to Central Unified, 5% to private, 4% to Sanger Unified, 4% to another Valley district such as Madera, Tulare, Selma, or Fowler, 12% to another district elsewhere in California, and 12% came back to Fresno Unified.